Back in 2013, then-Creative Director of J.Crew and beloved style icon, Jenna Lyons, casually mentioned in a YouTube video that “as far as [she’s] concerned, leopard is a neutral.” Lyons was referring to a pair of animal print shoes that were part of her 289-pair (!!!) collection, but the rest, as they say, is history. The quote became the standout moment of the video and instantly took off. In fact, you still hear people quoting it now, six years later. Who knew so many people felt this passionately about leopard print?

But the leopard as a neutral rule doesn’t only apply to shoes and clothing. If you consider yourself an animal print obsessive, or if you’re just looking to spruce up your home in 2019 with some accent pieces, we suggest trying the classic print using home accessories. At times, the print can have something of a bad reputation, sparking images of Peg Bundy rather than something you’d see on a fashion runway. No disrespect to Peg but that’s not exactly the epitome of chic. However, just as less is more when it comes to incorporating animal print into an outfit, the same school of thought should be applied when decorating a room. Because no matter the existing colour scheme currently in your house, whether it’s bold and bright, or understated and monochromatic, a leopard (or cheetah or jaguar) print accent piece will work itself in effortlessly.

In a 2017 story, Racked wrote that leopard print is as beloved as it is because it “demands attention and space [and is] a glam amalgamation of the two OG neutral shades, black and brown. The pattern recalls rock stars behaving badly as well as nouveau riche freely and questionably spending their probably inherited fortunes.” And isn’t that exactly the vibe you want your home to give off?

We’ve rounded up 10 chic home accessories in leopard print, from shower curtains to rugs, that are so much easier to incorporate into your home decor than you would have ever imagined, because, say it with us now: It really is a neutral. 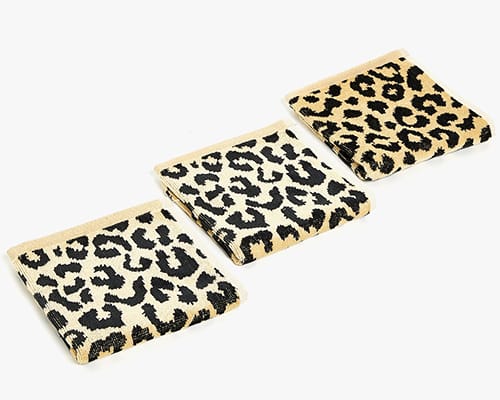 To ease into the trend, try leopard print towels in the bathroom. 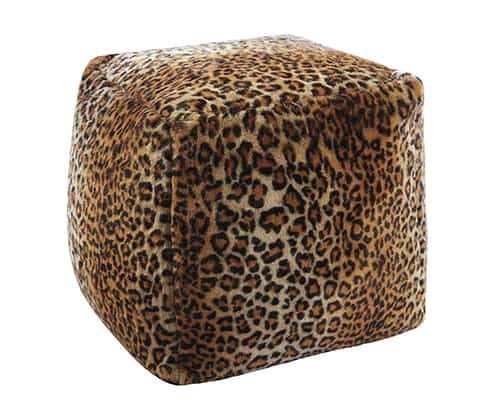 A cozy, chic addition to your living room. 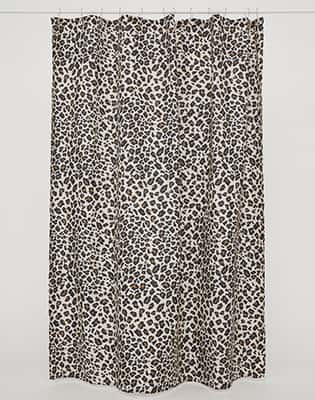 For when you’re ready to graduate from animal print towels and commit to something more. 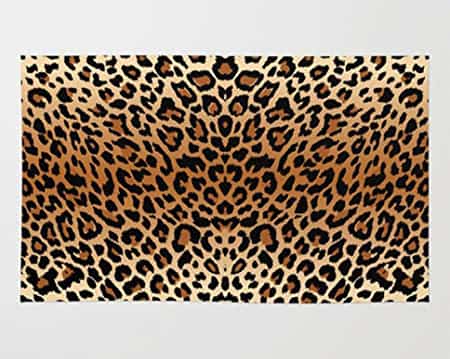 The perfect accent rug for any bedroom. 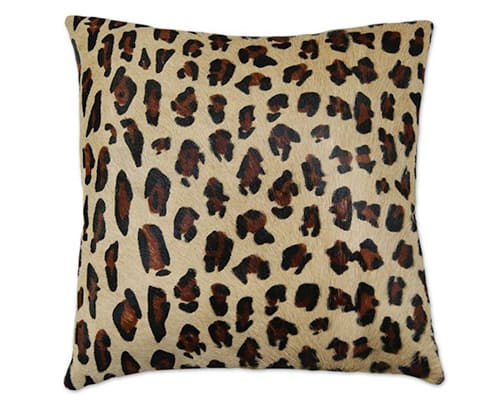 This soft throw pillow is a no-brainer. 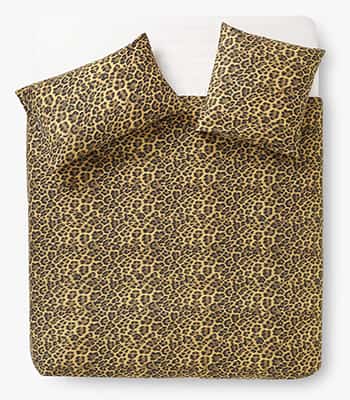 If you’re not afraid to dive right into the trend, this leopard duvet cover is a perfect way to do just that. 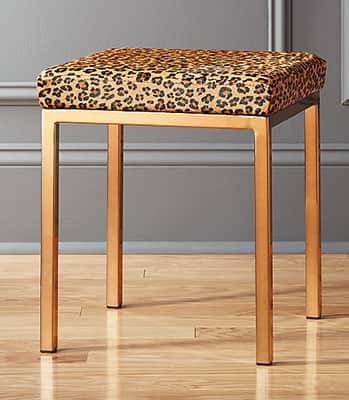 How pretty—and somehow understated—is this animal print and gold stool? 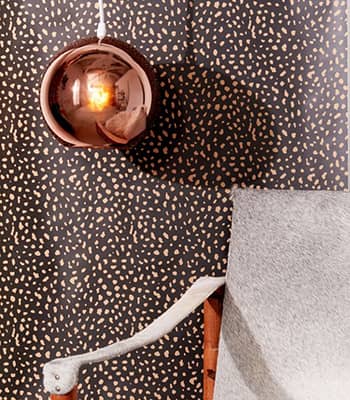 If you’re on board with the Jenna Lyons school of thought, this is the wallpaper for you. 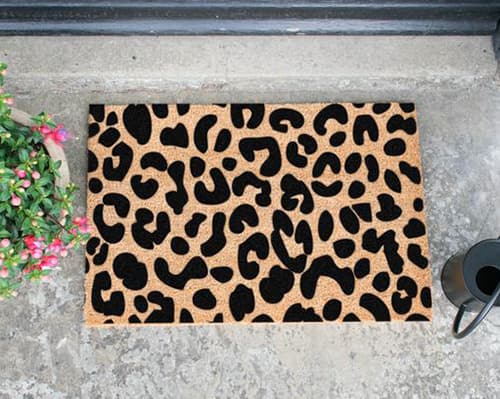 An adorable way to make a statement before guests even enter your home. 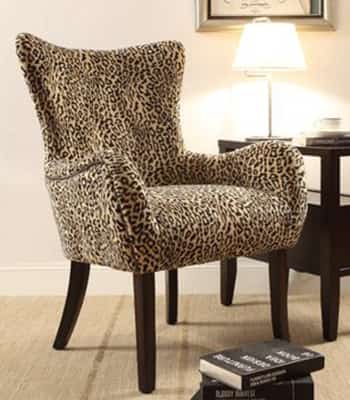 This accent chair would pair well with everything from a black leather couch to a bright red sectional.

The newest essential for achieving a hygge home

Clouds — now all grown up and not just reserved for the kid's room — are a great way to instantly make any room feel cozy and heavenly.