Get the look: British design Author: Style At Home

Share
Share
With a signature style that has since been adopted by American fashion designers and global interior decorators alike, British design has evolved over the years and has recently seen a huge resurgence with the interest in the Queen’s Jubilee and the royal wedding. Whether you’re drawn to traditional patterns from the turn of the century or the mod stylings of the ‘60s, we’ve gathered 10 timeless elements of British design that you can use in your own space. 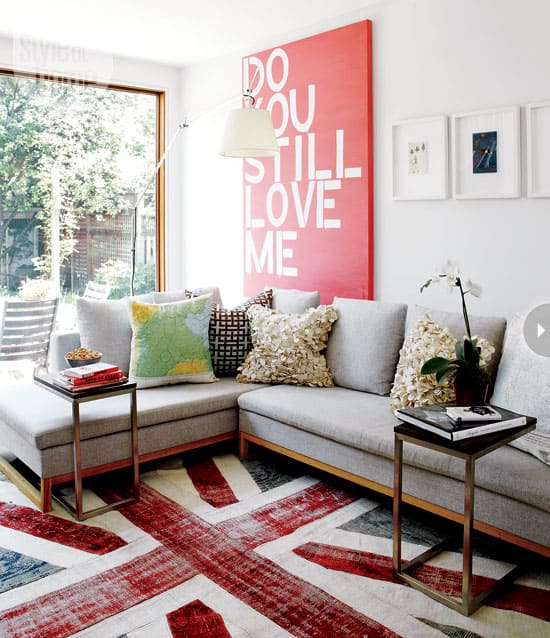 1 Union Jack
There is no symbol of England more universally-known than that of the Union Jack. The flag can be found on everything from tapestries, posters and throw pillows, but we especially love the bold use of the oversized rug in the photo above. 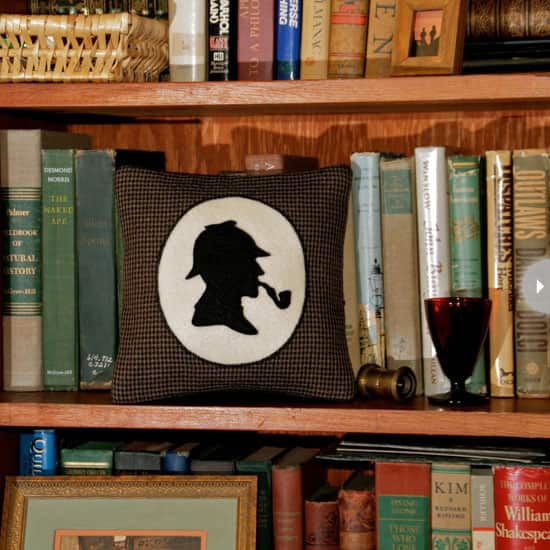 2 Houndstooth
Seen on the backs of hunters and on the sofas of British estates, houndstooth is a traditional English pattern that is making a huge comeback today (think Vivienne Westwood and Ralph Lauren). Introduce this timeless pattern into your own home with a cosy throw or a cushion like the one above. Houndstooth cushion available at Etsy. 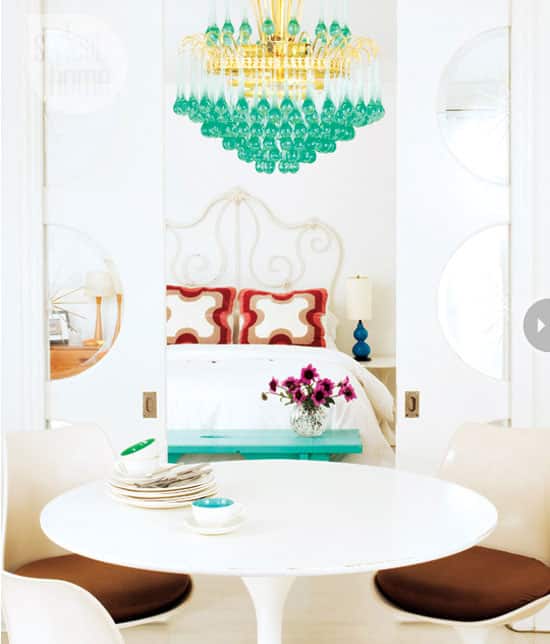 3 Mod
The ‘60s was a decade dominated by Brit culture, in everything from fashion to design to music. Bring this decade of design home with blown-glass stunning chandeliers, graphic linens and pairing shades of brown with pops of colour like turquoise and yellow. 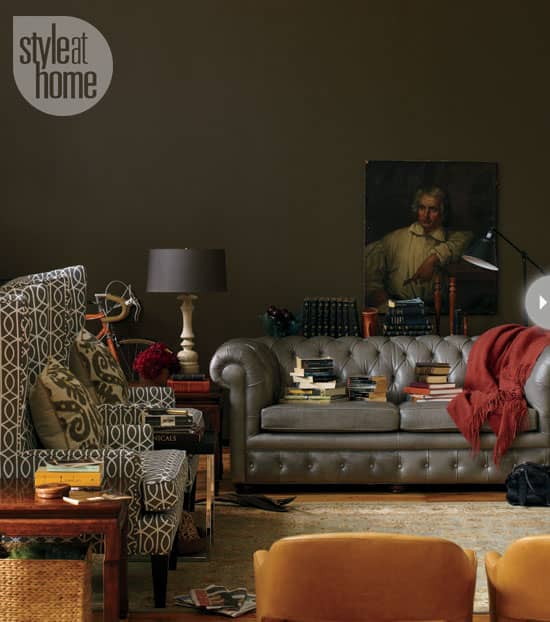 4 Tufted sofa
Often spotted in the smoking rooms and libraries of Victorian English homes, the tufted sofa is a staple in British design. Add it to a home office or living room for a formal seating arrangement that’s also great for curling up with a book, daydreaming of life on the moors à la Wuthering Heights. 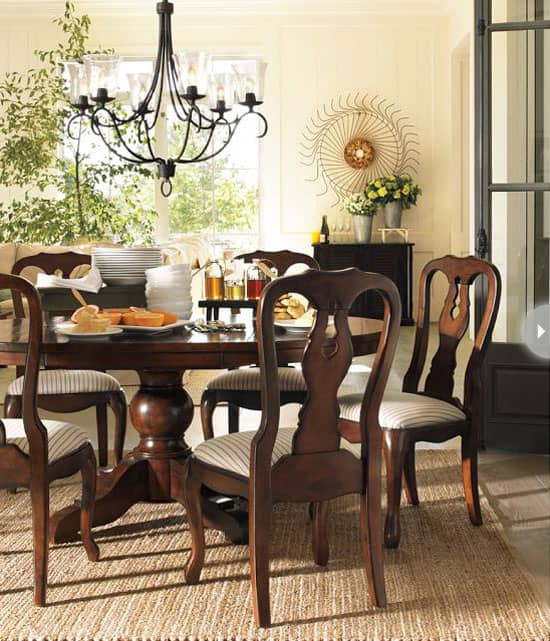 5 Queen Anne chair
Formal dining was an important part of entertaining in 18th-century England, reflected in the detailing of the furniture of the time. A classic shape and style, the Queen Anne chair can still be seen in  dining rooms today, though modern variations often include bold colourways and graphic patterned seats. Queen Anne chair available at Pottery Barn. 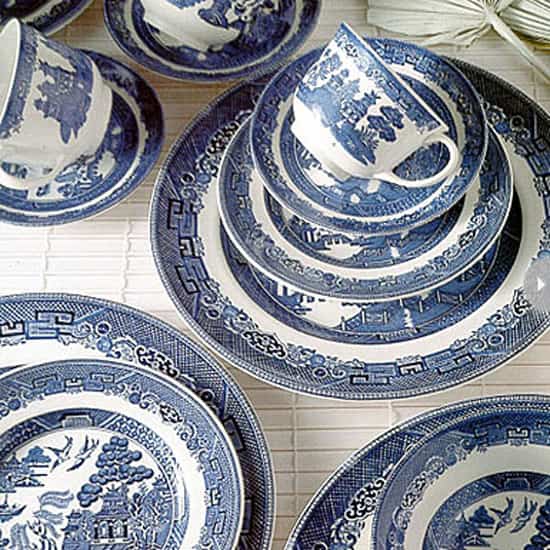 6 Wedgwood
Founded in England in 1759, Wedgwood has been a pillar of British interior design and entertaining since. Though now popular for their collections of Waterford crystal and tableware, Wedgwood originated with pottery and the signature dusty blue-and-white vignette china is still a well sought-after collectors item. Wedgewood China available at Crystal Classics. 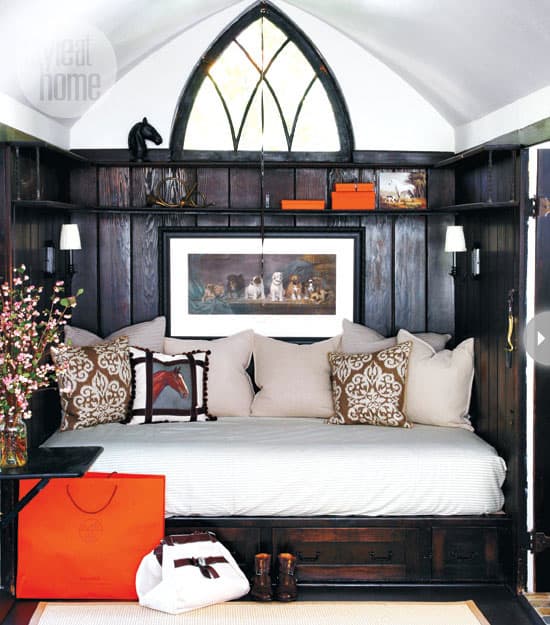 7 Equestrian
From the ranks of the British upper class, who would spend their days hunting and riding, comes the classic equestrian look that is seeing a large comeback today. Create the look in your own home by adding rustic elements like a worn saddle, wrought iron accents and plenty of plaid. 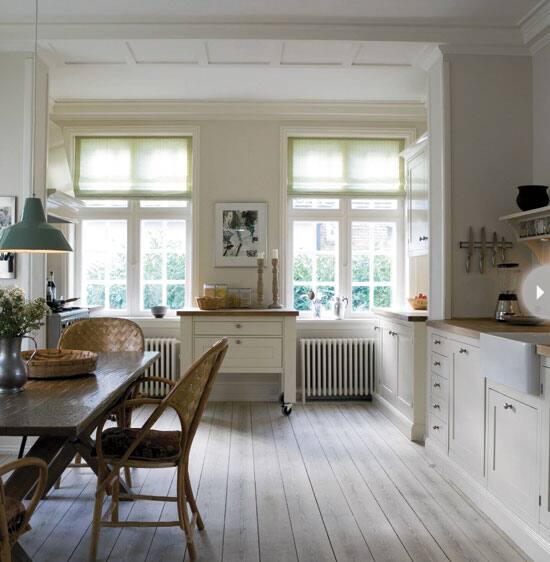 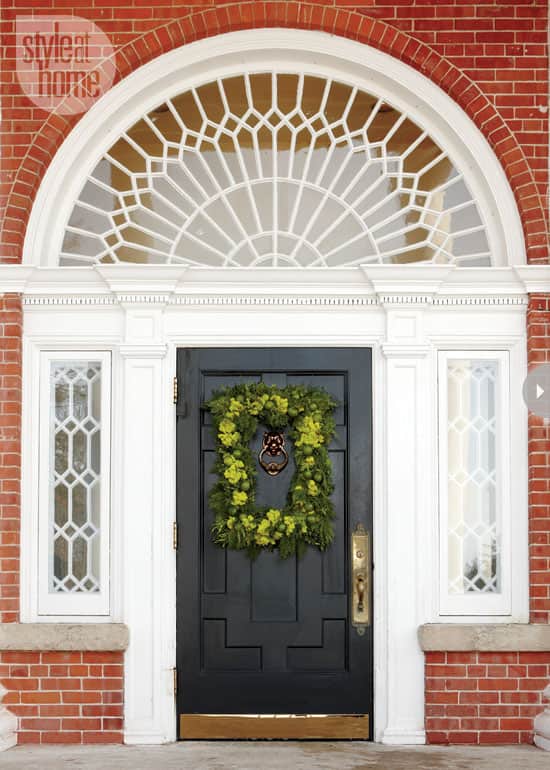 9 Stately front door
English homes are known for their grand doorways, with intricate window details and doors painted in bold hues of crimson red, dusty blue and soot black. Find a shade that goes well with your exterior and flank the doorway with pruned shrubbery to make a grand entrance. 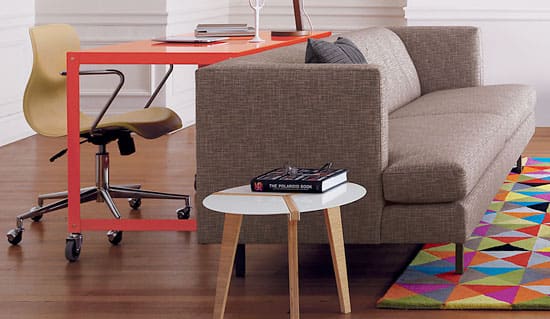 10 Tweed
Evoking images of smoky studies and sports jackets of professors at Oxford and Cambridge, tweed is a classic British pattern that has stood the test of time. These days you can find this sturdy fabric on everything from sofas to armchairs. Tweed sofa available at CB2.

Get the look: British design