Share
Share
On a visit to Vancouver last summer I came across "We", a public art installation by Jaume Plensa on English Bay Beach. The all-white, human-shaped metal structure, with its alphabet cutouts from a melange of languages, is stunning to say the least. 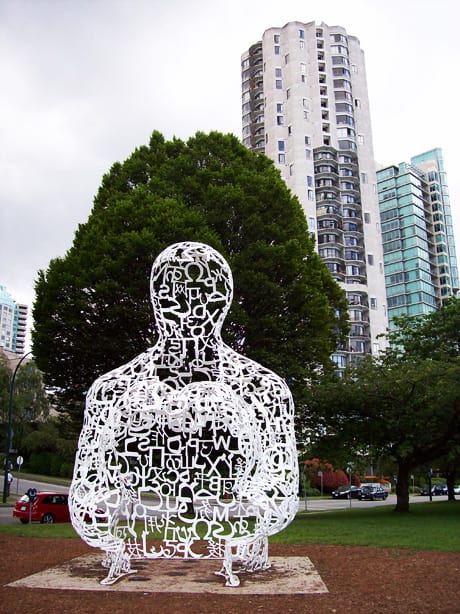 The exhibit's graphic appeal proves that the alphabet isn't just for kids anymore. A scan through home decor catalogues suggests that stores and studios are also singing the alphabet...and each to their own tune. Their fab products are taking the alphabet from childish to oh so chic! 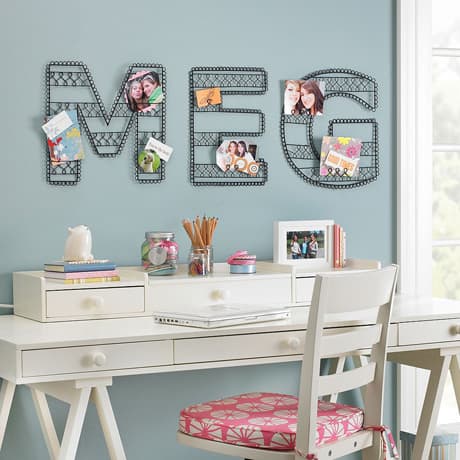 Wired Wall Letters from PB Teen are a fun way to personalize a space. These letters would work equally well in a kitchen or front hall, as they would in a home office! 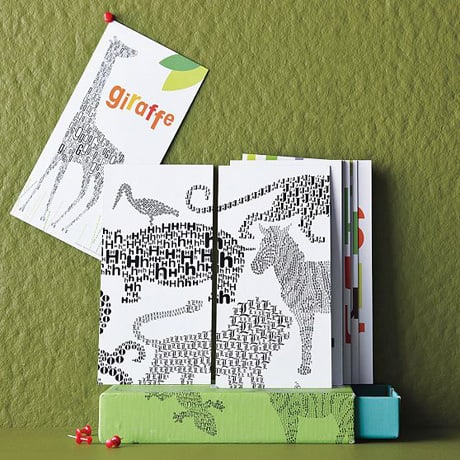 Alphabet Beastie Cards by West Elm would look fab framed and matted. Line them up in alphabetical order or mix them up to form fun words and phrases. Perfect for the mod playroom or nursery. 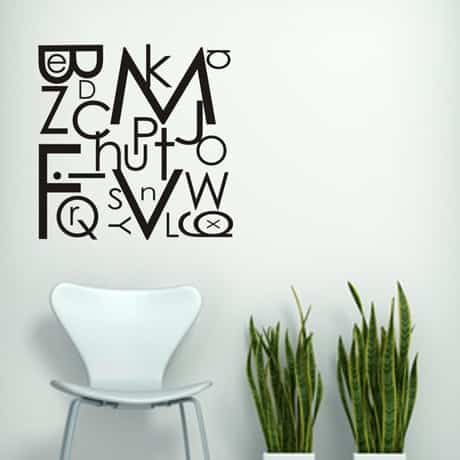 Vinyl wall decals, like the Soup of Letters Vinyl Decal from Six Under a Tree (through Etsy), are an instant way to add some pizazz to a space. Plus, they're easy to move from room to room as inspiration hits! 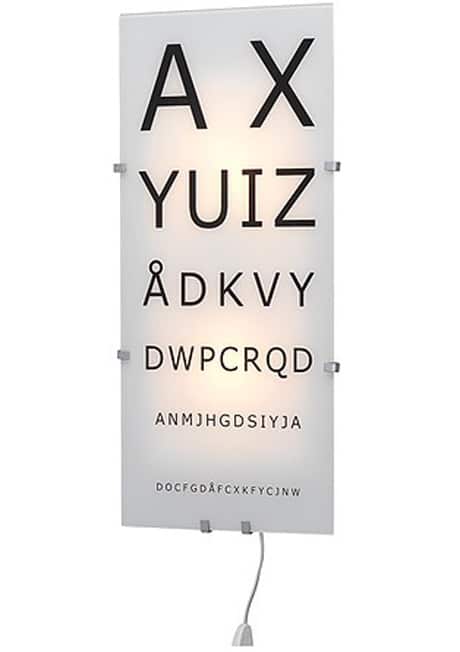 So what do you think?  Are you still up for practicing your ABC's? Or does the idea make you want to get some Zzzz's instead? Leave a comment and let us know!

Amy Walters is a Winnipeg-based design enthusiast and blogger. For more design inspiration from Amy, check out her blog aDESIGNdock.

the abc's of decorating