The problem
The 730-square foot main floor of this Toronto family home previously had a constrained layout, which divided and closed off the kitchen from the dining and living rooms. To make the most of the space's generous square footage, the homeowners called on designer Melissa Davis of Catherine + Davis to create an open-concept plan that would encourage family togetherness. 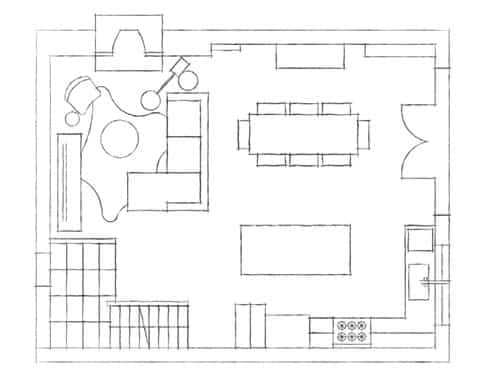 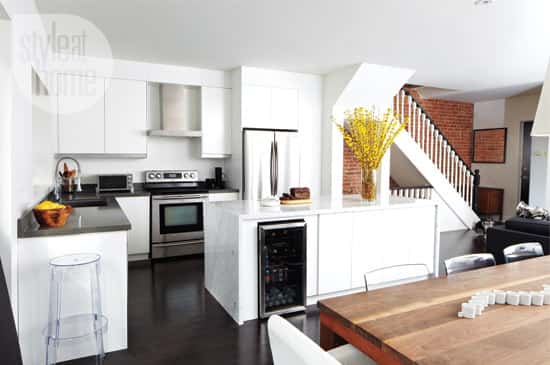 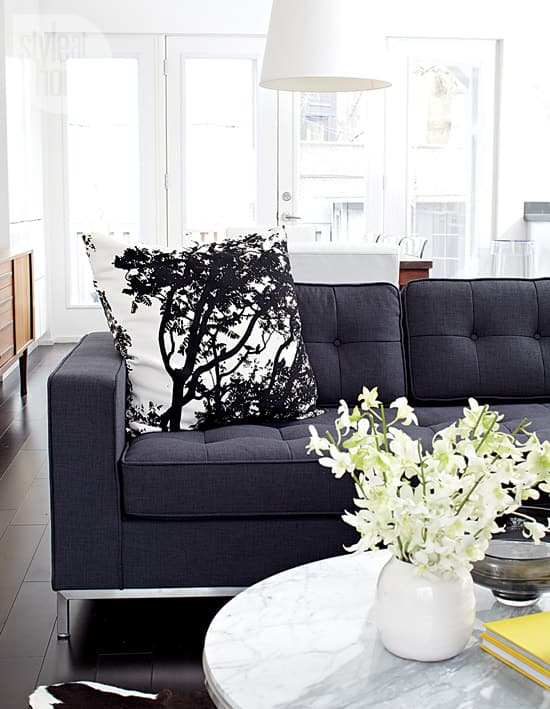 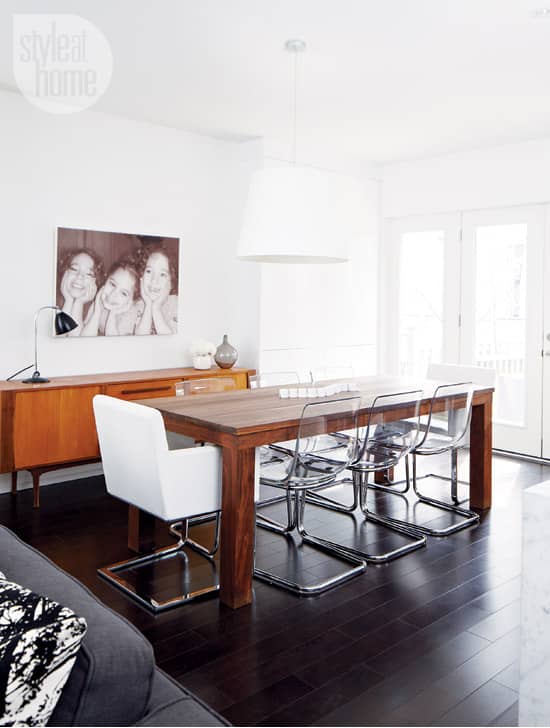