Share
Share
Florals. Where do I begin? For most of my adult life I have been of the conviction that flowers and anything remotely floral belongs in the garden and the garden only. Being an 80s child and somewhat of a tomboy, I often suffered the extreme discomfort of many a floral fashion blunder – theatrical bridesmaid dresses, cutesy Laura Ashley day dresses and flawless floral bedding selected by my well intentioned mother, just to name a few. Truth be told, I have often joked about “florals” being my personal F-word. Today this predictably pretty and ultra feminine motif has turned frisky and fierce – it’s all about less structure and a more organic, large scale and fluid look. Florals have taken on a new life and blossomed into a form that’s experimental – “flower power” in its true spirit. [caption id="attachment_29635" align="aligncenter" width="460"] 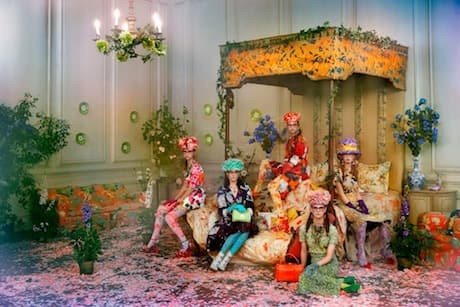 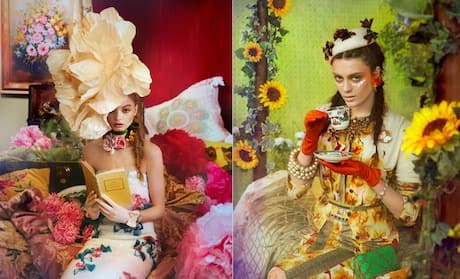 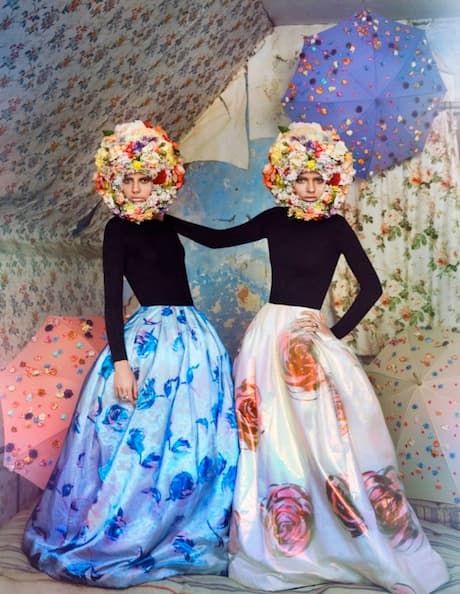 Here are a few tips on how to harness the power of these lush petals in your home: 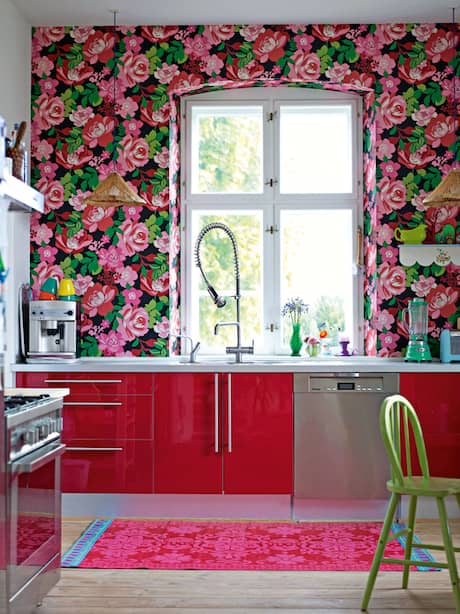 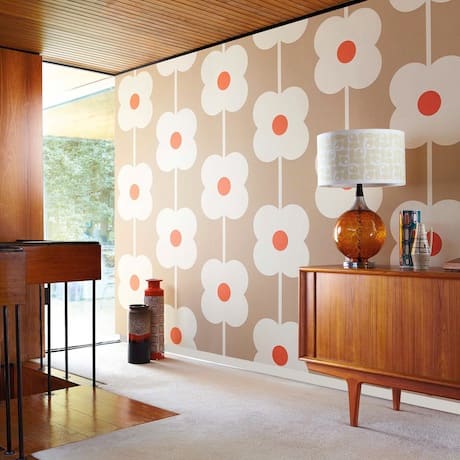 photo courtesy of www.orlakiely.com[/caption] Be very selective when choosing large-scale pattern repeats, take your time and choose a pattern you really love as these patterns will typically cost you more yardage to wallpaper and/or upholster in order to match the patterns. Murals are a great way to make a statement in the room and can be less expensive than a large pattern repeat wallpaper. This large-scale tropical scene by Pablo Piatti is lush and elegant. The concrete floors, suspended greenery and rustic furnishings create a look that’s accidental and anything but precious. [caption id="attachment_29640" align="aligncenter" width="460"] 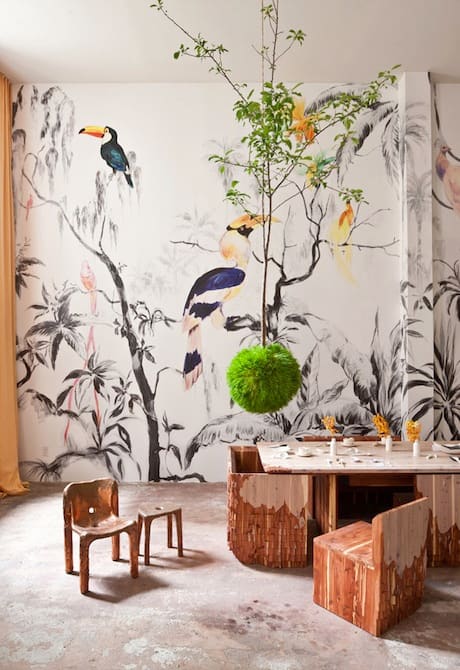 photo by Evan Joseph[/caption] Push the boundaries of the floral trend even farther by going the abstract route. Creative Matters released their interpretation of a floral with their “Bloom” series wallpaper. [caption id="attachment_29641" align="aligncenter" width="460"] 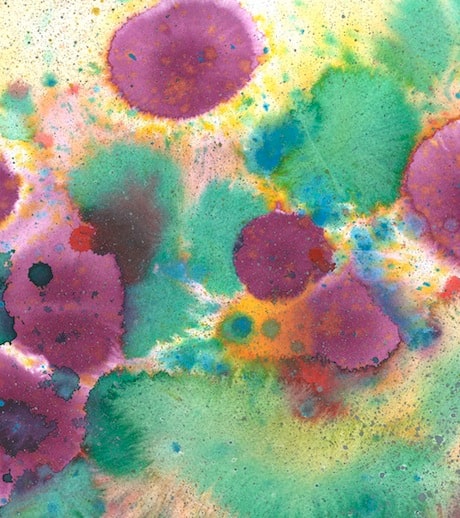 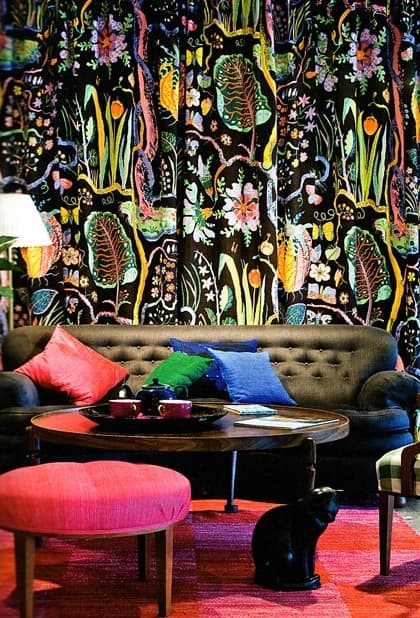 Josef Frank fabric[/caption] Finnish design company Marimekko are renowned for their original prints and colours, florals being a classic in the collection. Jackie Kennedy wore a rotation of eight Marimekko dresses during the 1960 presidential campaign and today the iconic patterns remain sought-after in fashion and home décor. [caption id="attachment_29644" align="aligncenter" width="284"] 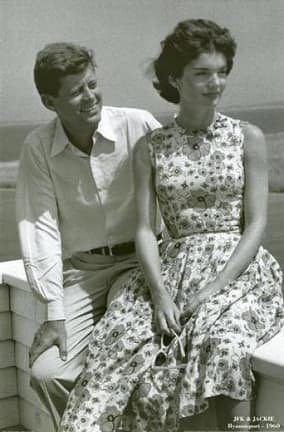 Marimekko’s Unikko (poppy) fabric celebrates its 50th anniversary this summer. You can buy the fabric by the yard at EQ3 and use their in-store seamstresses to create a number of décor items including drapery, toss cushions and tablecloths. 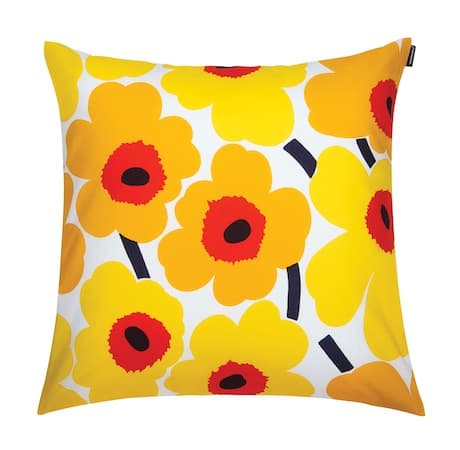 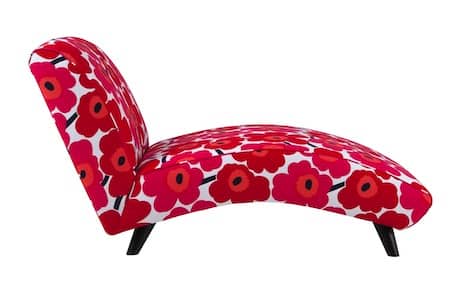 photo courtesy of EQ3[/caption] create a visual bouquet Filling a room with florals is not as dreadful as it may sound. Mixing florals creates energy. Layering various patterns and textures in this motif creates a strong confident look that could even make a hippie feel uncomfortable. Keep the look cohesive by mixing one large pattern with two smaller patterns that share the same background colour. [caption id="attachment_29647" align="aligncenter" width="460"] 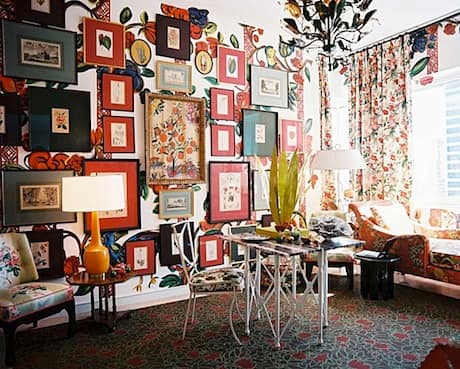 photo courtesy of John Loecke in Lonny[/caption] flirt with florals in unexpected places A great way to have some fun with the floral trend in your home is to introduce the motif in unexpected places. Each riser of this staircase features a unique floral pattern. There’s no fussing over pattern matching, it’s quirky and fun and adds life to an area that’s often overlooked. [caption id="attachment_29648" align="aligncenter" width="460"] 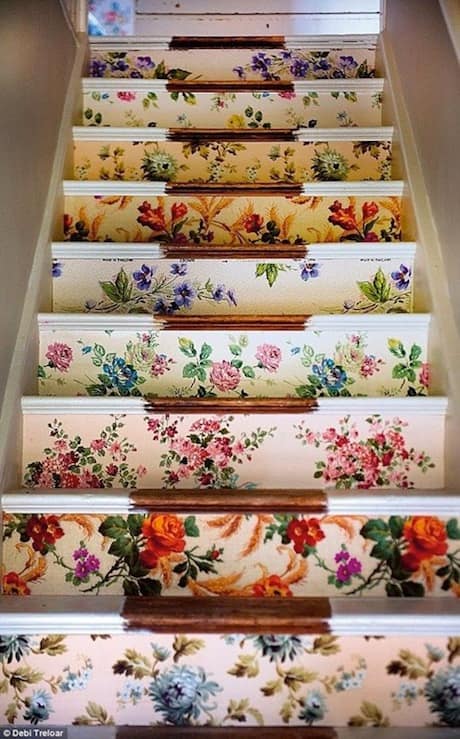 photo courtesy of www.sarahmoorehome.co.uk[/caption] An area rug in a large scale floral print can anchor a room and pull together various colours within a space. [caption id="attachment_29649" align="aligncenter" width="460"] 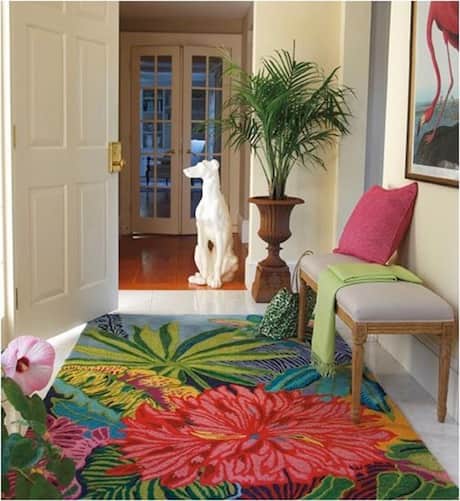 Designers like Kate Spade are incorporating bold modern floral patterns on dinnerware. It’s a far cry from your grandma’s china. 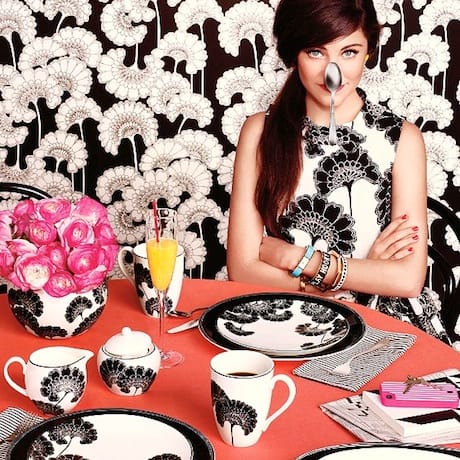 a flower’s power: how to be fierce with florals