Put your hands together for a music room that pumps up the volume via bright colours and vintage-style accessories on a rock-concert budget. And as an encore? We did it over, unplugged. 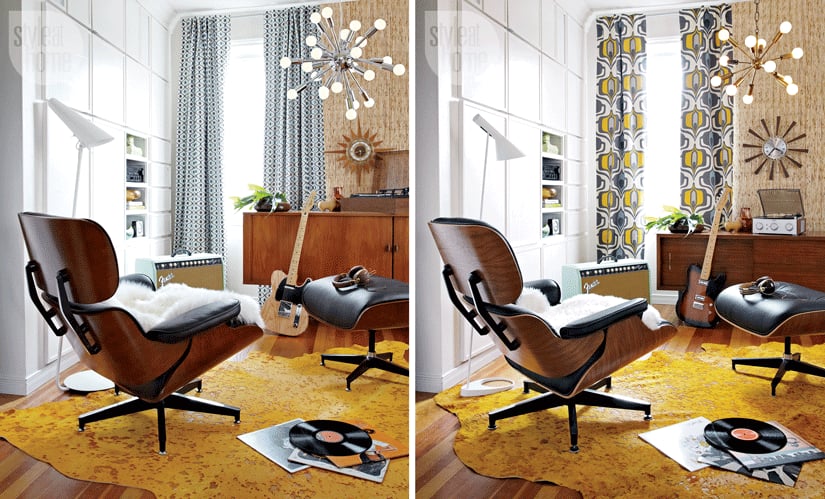 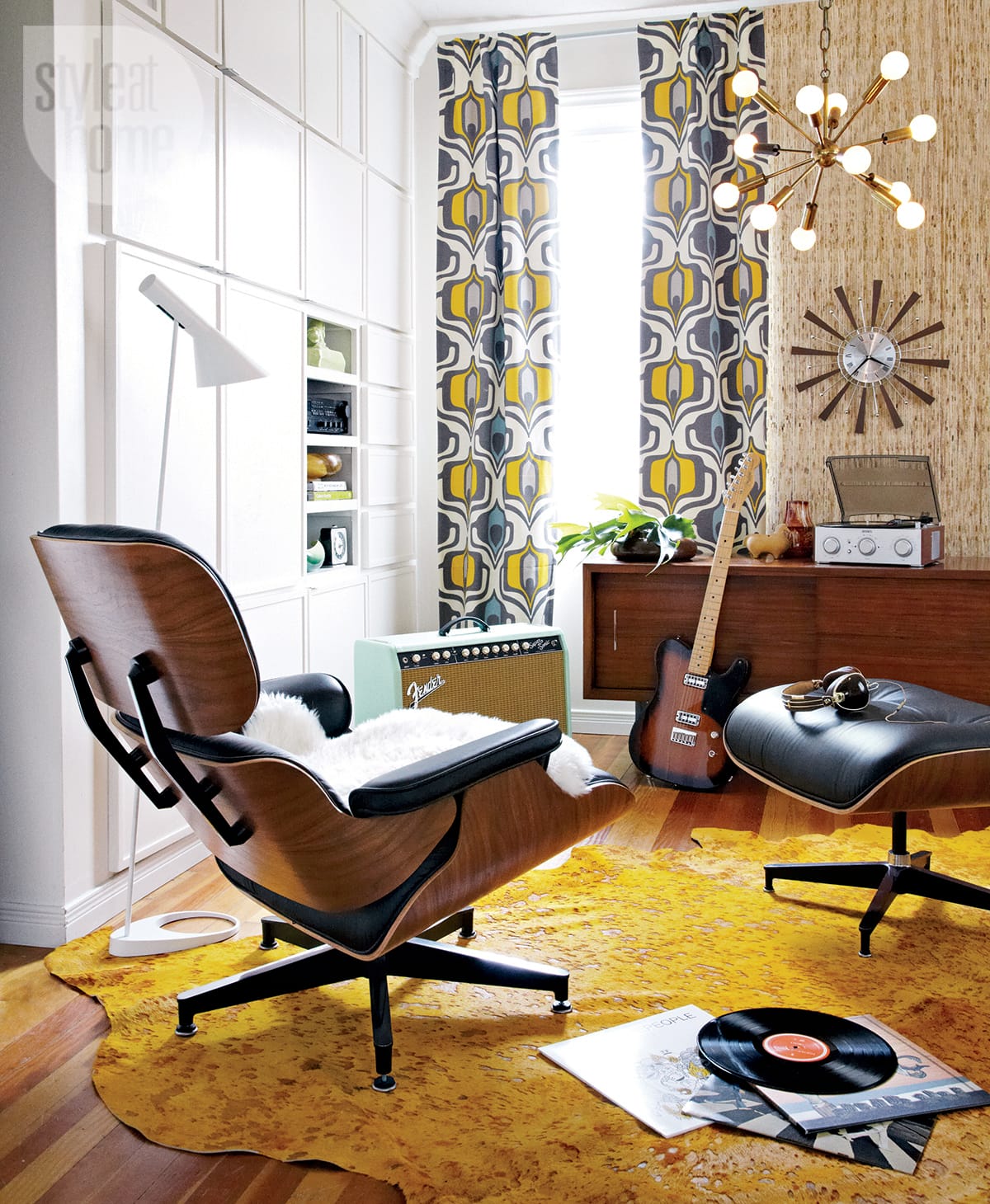