Share
Share
How many times have you been out at a fabulous restaurant eating a delectable meal and thinking ‘How do they do this?’ Well, thankfully today’s world-class chefs are willing to share their secrets, making it possible for you to recreate their culinary artistry right in your own kitchen. From traditional to avant-garde, the recipes found within the pages of these cookbooks may not be 20-minute meals but they’ll be worth the wait! 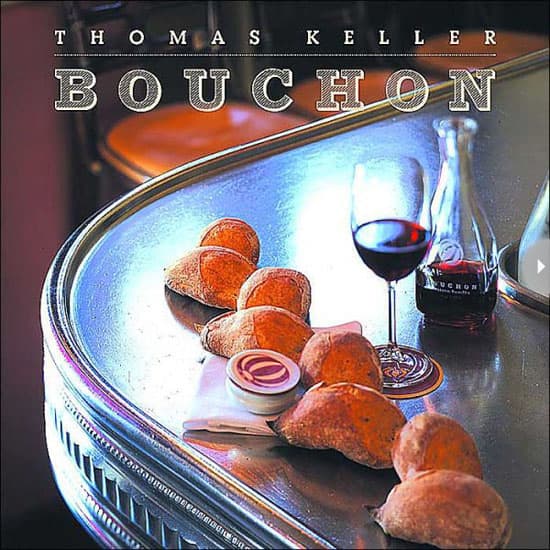 1 Bouchon
If French bistro cooking is what you’re after, you can’t go wrong with this offering from restaurateur Thomas Keller, whose establishments have a dedicated following. You’ll find a host of traditional comfort food dishes as well as some more unique to try your hand at. We recommend the Onion Soup, Steamed Mussels and Steak Frites. Bouchon, Artisan, $38.84. 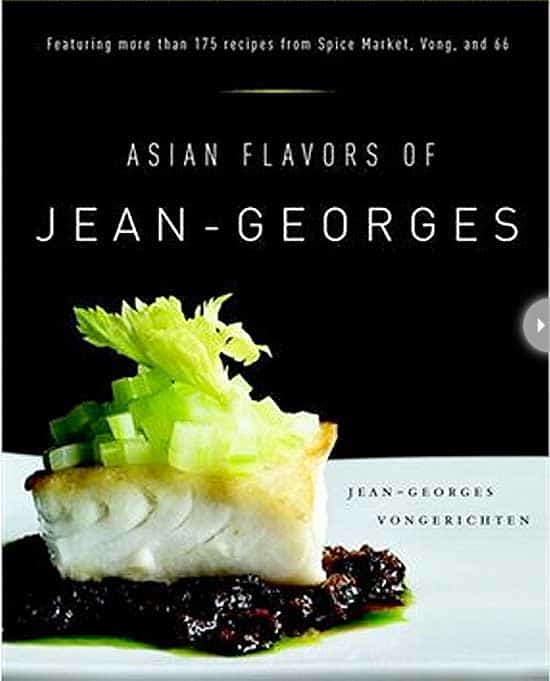 2 Asian Flavours of Jean-Georges
Jean Georges Vongerichten pays homage to his early days as a chef at Bangkok’s Oriental Hotel. He quickly mastered the art of fusion cuisine, using local ingredients to reinvent his signature dishes. If you love dishes where every bite is different from the last, you’ll love this cookbook. Asian Flavours of Jean-Georges, Clarkson Potter, $31.35. 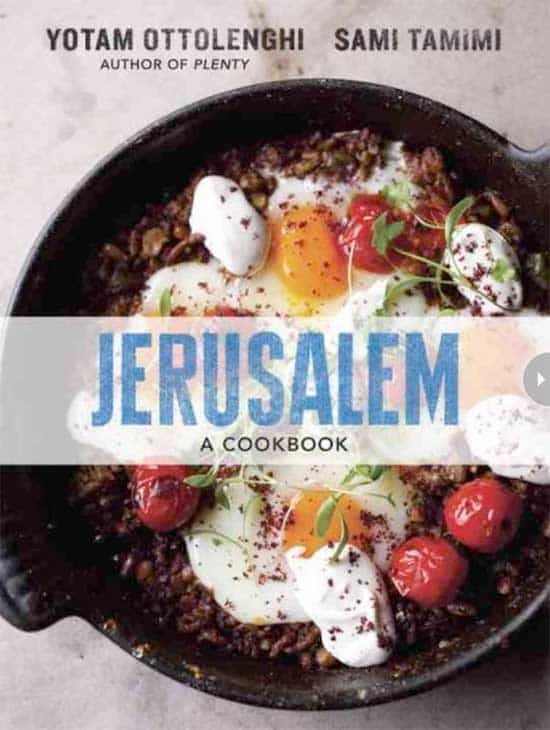 3 Jerusalem
Israeli-born Yotam Ottolenghi is known in London for his state-of-the-art delis and fine restaurant NOPI. Here he teams up with Arab friend Sami Tamimi to create inventive dishes that reflect the nuances of both cultures. From mind-blowing vegetable concoctions to sweet treats, you’ll find this book filled with mouth-watering offerings. Jerusalem, Ten Speed Press, $21.66. 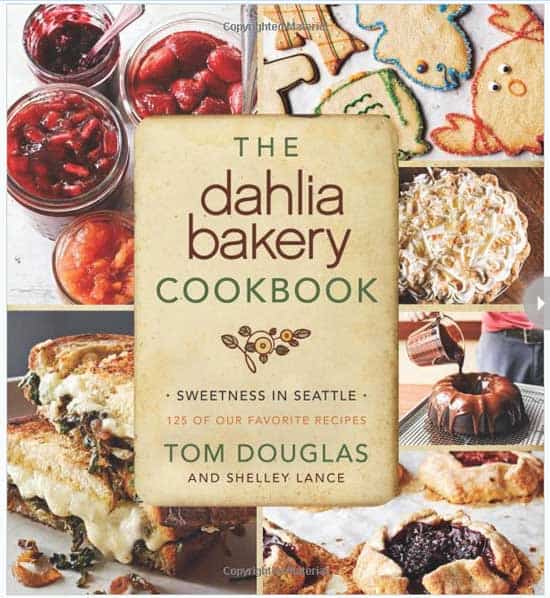 4 Dahlia Bakery
This famous Seattle bakery, courtesy chef Tom Douglas, is a huge favourite with locals for its rustic breads and gourmet take on all-American desserts like his famous triple coconut cream pie and banana split cake. In his cookbook, you’ll find all kinds of tempting sandwiches, pastries, cakes and jellies. You won’t know which to make first! Dahlia Bakery, Harper Collins, $22.99. 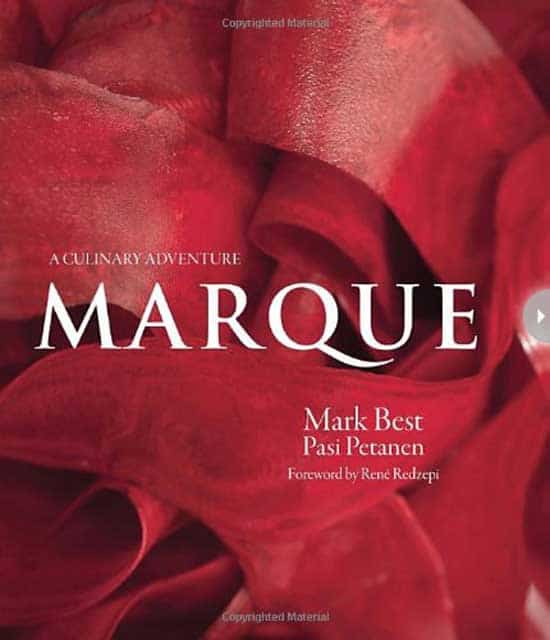 5 Marque
Chef Mark Best’s Sydney-based restaurant Marque is credited with raising the bar of contemporary cuisine in Australia. Customers and critics rave not only about the creative dishes but also about the presentation, which has been called ‘culinary wizardry.’ Now you too can dazzle your friends at your next dinner party with a variety of Chef Best’s favourite recipes. Marque, Hardie Grant Books, $33.30. 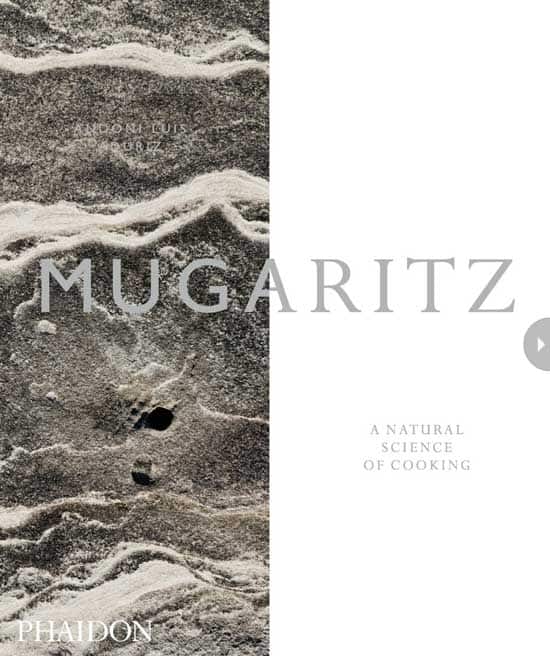 6 Mugaritz: A Natural Science of Cooking
Spanish restaurant Mugaritz is considered one of the top three restaurants in the world. And chef Andoni Aduriz is known for his avant-garde dishes, transforming his ingredients into reflections of the natural world. If you have zen-like discipline in the kitchen and daring taste buds, this book will not disappoint. Mugaritz: A Natural Science of Cooking, Phaidon Press, $43.57. 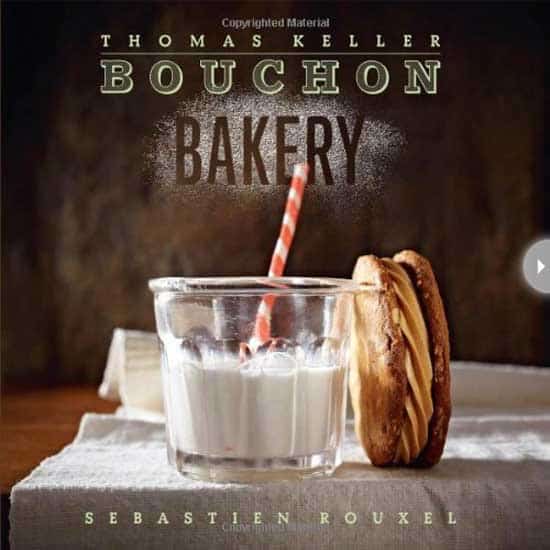 7 Bouchon Bakery
Looking to infuse your kitchen with the smell of traditional French baking? Look no further than Thomas Keller’s cookbook Bouchon Bakery. In it you’ll find recipes for baguette, macarons, mille-feuilles and a host of other sweet treats that will make you feel like you’re right in the heart of Paris. Bouchon Bakery, Artisan, $37.62. 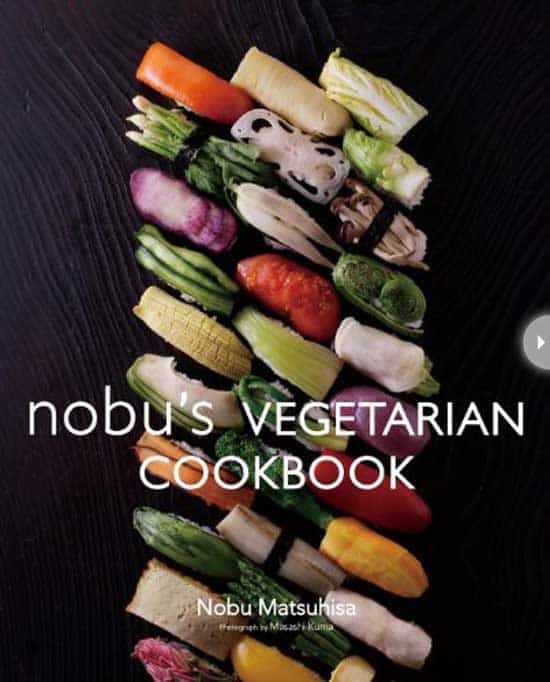 8 Nobu
Renowned the world over, chef Nobu Matsuhisa turns his culinary and artistic attention from Japanese and fusion cuisine to vegetables – showcasing them in ways you never thought possible. From sides and mains to desserts and even cocktails, he strives to demonstrate their wonder and versatility, cooking them in every way imaginable. Nobu, PIE Books, $28.03. 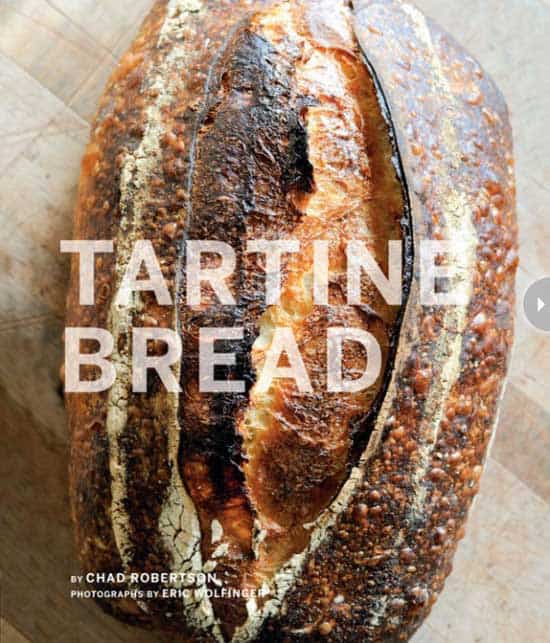 9 Tartine Bread
Co-owner of the famous Tartine Bakery in San Francisco with his wife, chef Chad Robertson has spent years experimenting and perfecting the art of bread-making. Now he shares all the secrets of his successful creations in this wonderfully inspiring edition. Tartine Bread, Chronicle, $28.22. 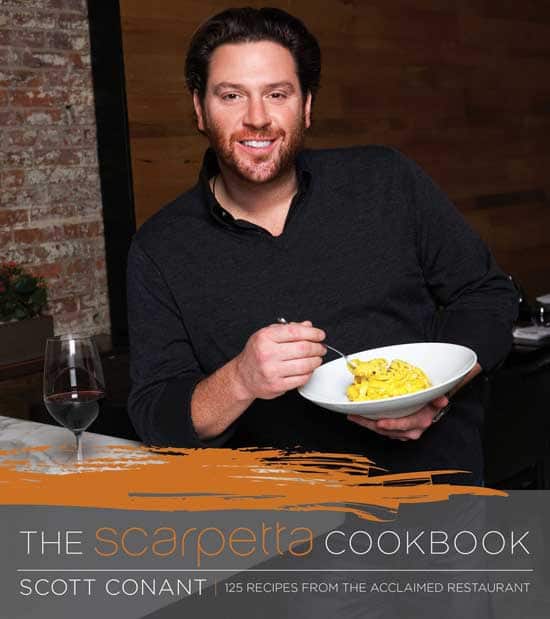 10 The Scarpetta Cookbook
This is one release we’re excited about! Scott Conant has a number of lauded restaurants and is a regular on several Food Network shows. With the Scarpetta cookbook, which comes out in October 2013, chef Conant aims to take you on a journey from amateur to real gourmet. Think of it as not simply following a recipe, but an apprenticeship! Scarpetta, Houghton Mifflin Harcourt, $24.80.