Latkes are a traditional dish to serve during Hanukkah. These potato pancakes are deliciously cripsy on the outside and made using grated potato. To spice up your latkes this year, gives these festive variations a try. 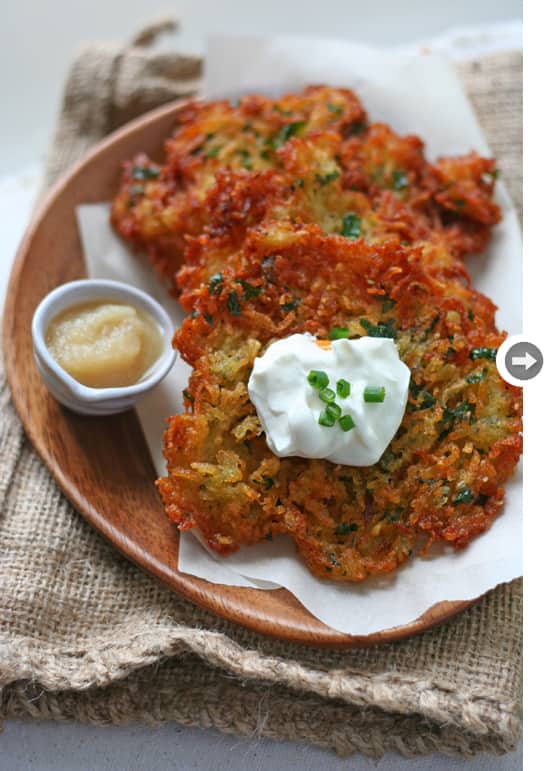 Directions
1 Place a saucepan on medium low heat. Add the onions and cook until soft and translucent, about 5 minutes. Season with a pinch of salt and pepper and reserve.

2 Grate the potatoes into a small bowl. Place the grated potatoes in the center of a kitchen towel and thoroughly drain out the water. Transfer back to the bowl and fold in the flour, onions and a good pinch of salt and pepper. Add the egg yolk and gently mix so all the ingredients are well incorporated. Fold in the parsley.

3 Add a good drizzle of vegetable oil to a non-stick pan or skillet. Once the oil is hot, drop a couple heaping tablespoons of the potato mixture and flatten to form a disc with the back of a spoon. Cook for 1-2 minutes or until the side in contact with the skillet is nice and golden brown. Flip the fritters and cook the other side for 1-2 minutes. Remove from the heat and place on paper towels to soak up excess oil. 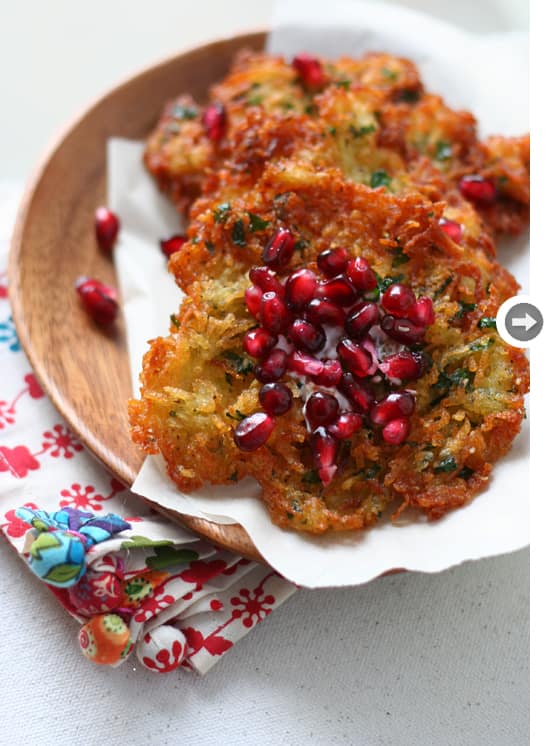 Pomegranate latkes
For a festive addition to traditional latkes, try adding a few tablespoons of pomegranate seeds atop your fritters. The combination is heavenly and also looks beautifully vibrant on a plate. 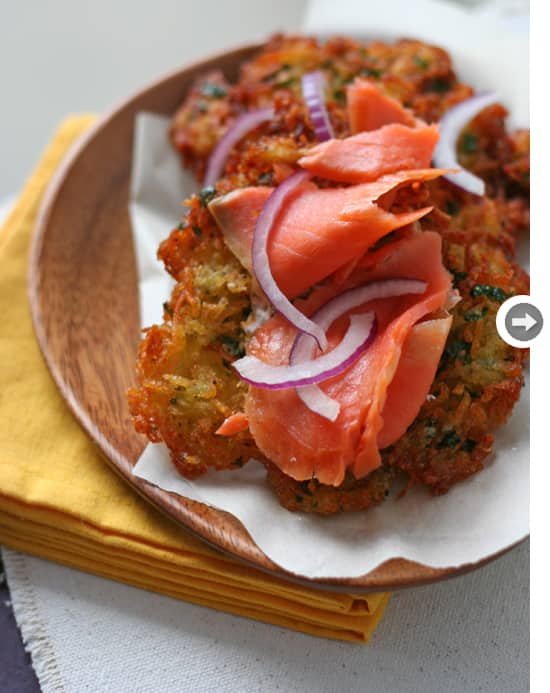 Smoked salmon latkes
For a real holiday meal, add some smoked salmon and finely sliced red onion to top your latkes. With a little cream cheese or sour cream, it's a perfect combination. 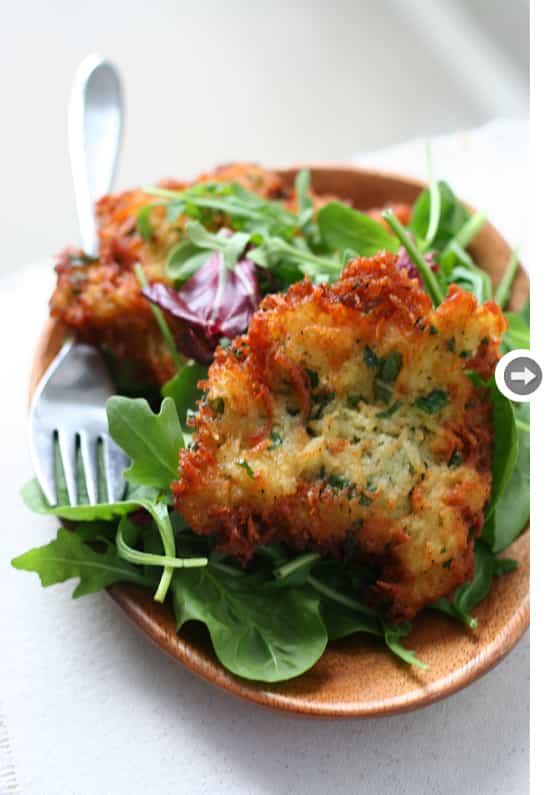 Latke salad
Latkes make a wonderful addition to a crisp green salad. Layer a mix of baby spinach leaves, arugula and radicchio and drizzle with a lemon and olive oil vinaigrette. Top with the crispy latkes. For a more complete holiday meal, try adding a poached egg on top - it pairs wonderfully with the potatoes. 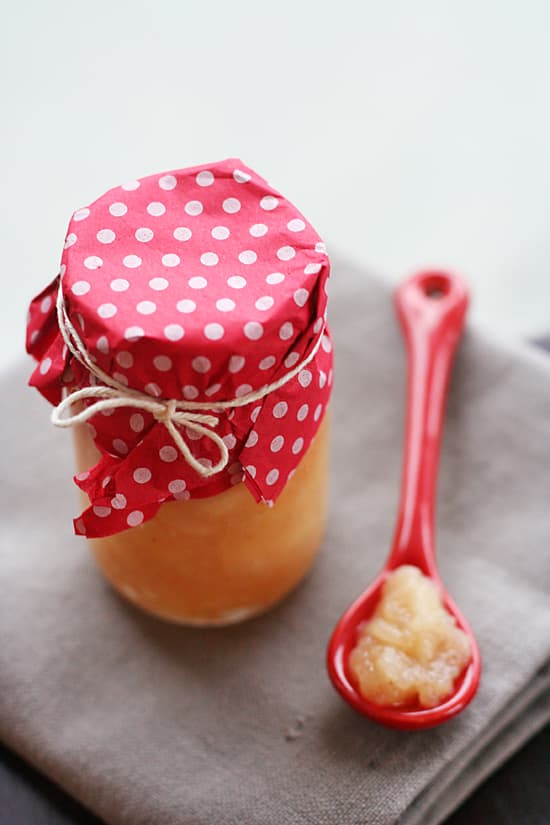 Directions
1 Peel and core the apples. Cut them into bite-size chunks. In a stock pot, on medium low heat, add the apples, water, brown sugar, cinnamon, salt and lemon juice.

2 Cook on low heat for 10-12 minutes, or until the apples are soft. If you like your apple sauce chunky, remove from the heat when the apple chunks are soft but still hold their shape. If you don't, cook for a few minutes longer, or until the chunks completely break down.