A cottage-loving couple decides to build one of their own, elevating a cookie-cutter plan into a character-filled haven.


For many Canadians, the cottage is a brief respite from busy city life. For Joanne and Richard Clark, it is that and so much more. “Cottaging is in our DNA – it’s who we are,” says Joanne. “My family’s been cottaging on Cameron Lake for generations, and Richard spent a large part of his youth at his uncle’s Casement Island cottage on Stoney Lake.” Both lakes are in Ontario’s Kawarthas, so three years ago, when the Toronto-based couple (she’s a marketing executive and he’s a network engineer) decided it was time to build their own legacy, they didn’t stray from the familiar. “It was Richard’s dream to end up back on Stoney Lake with his own cottage, and I was excited to discover a new part of the Kawarthas,” she says. 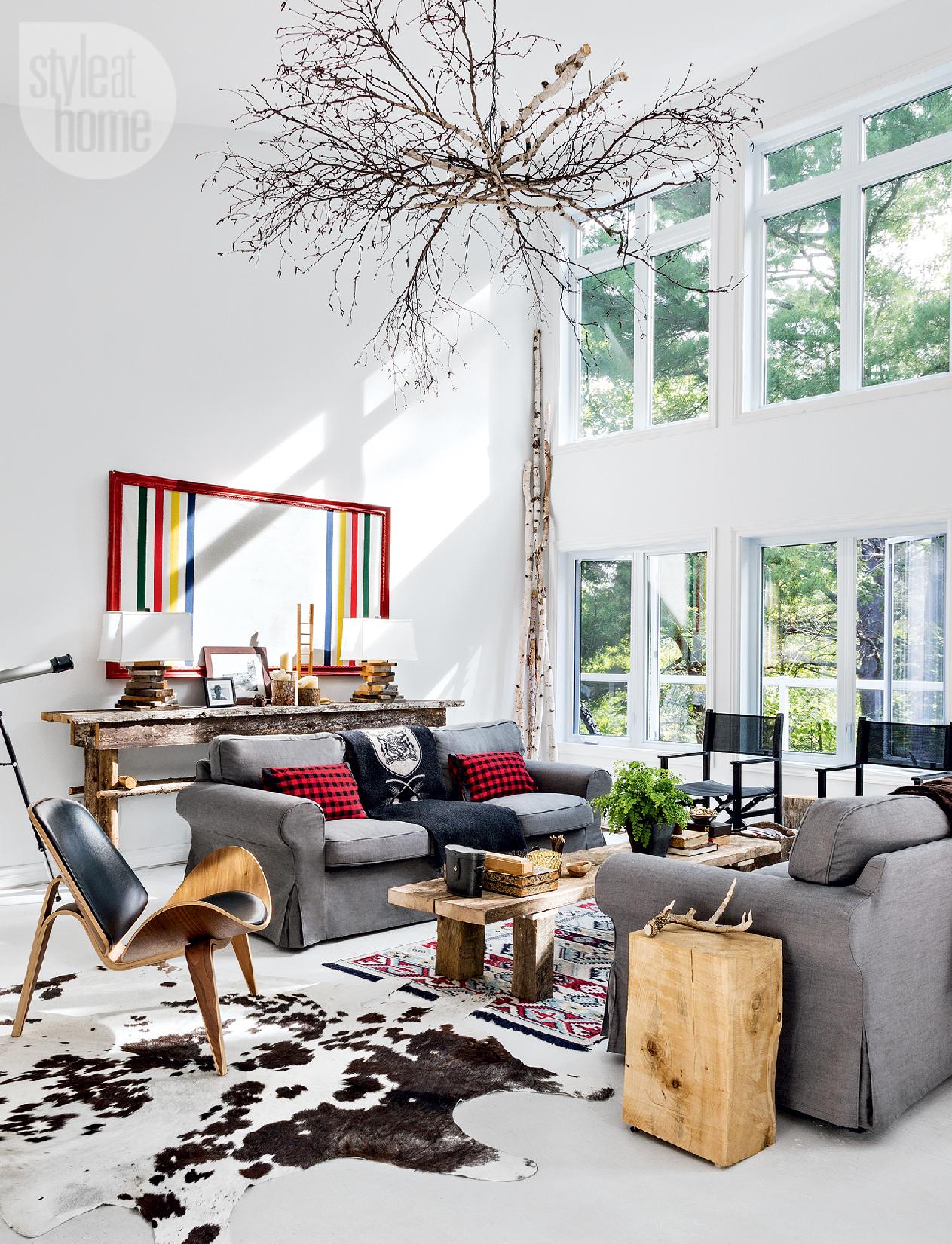 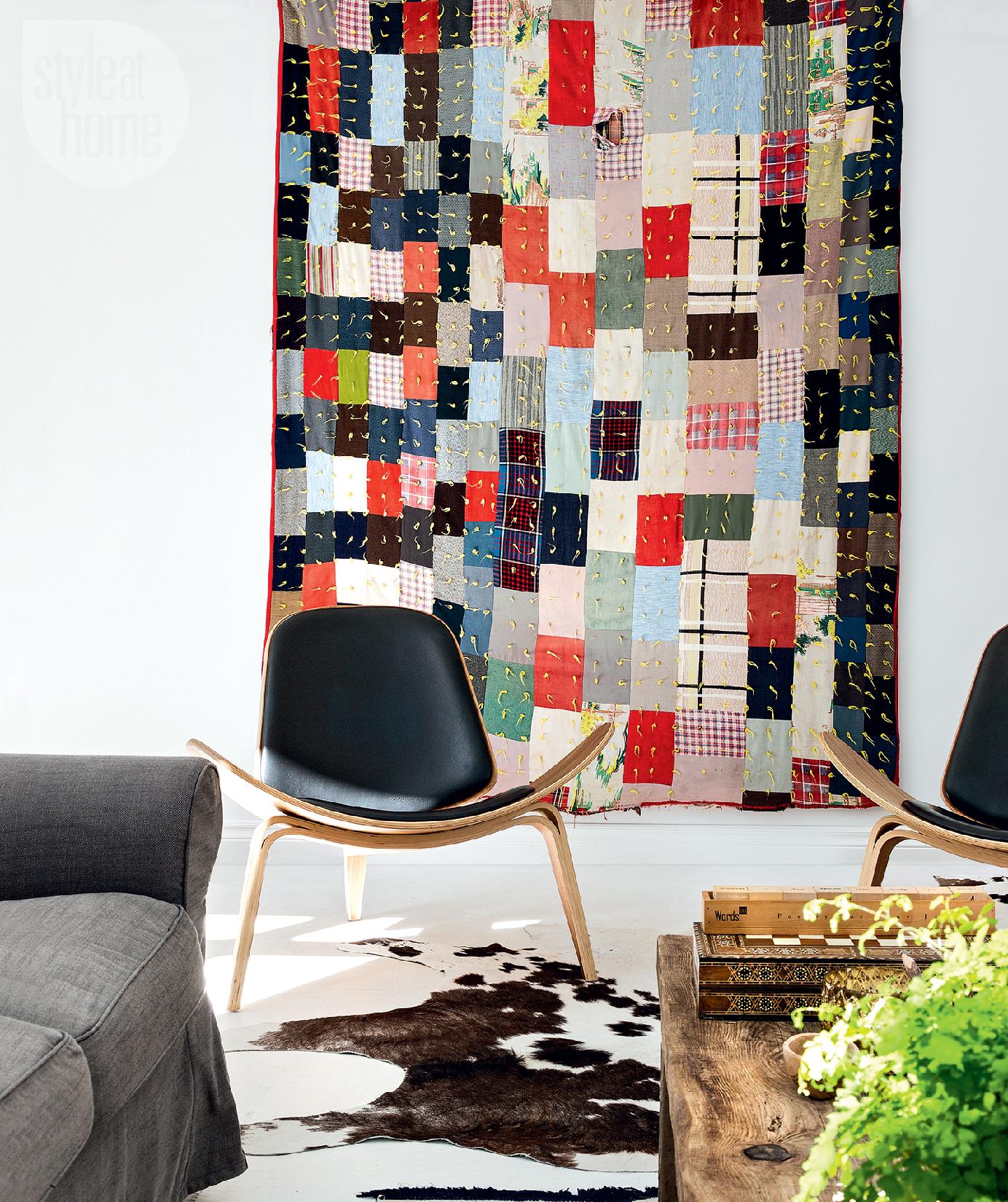 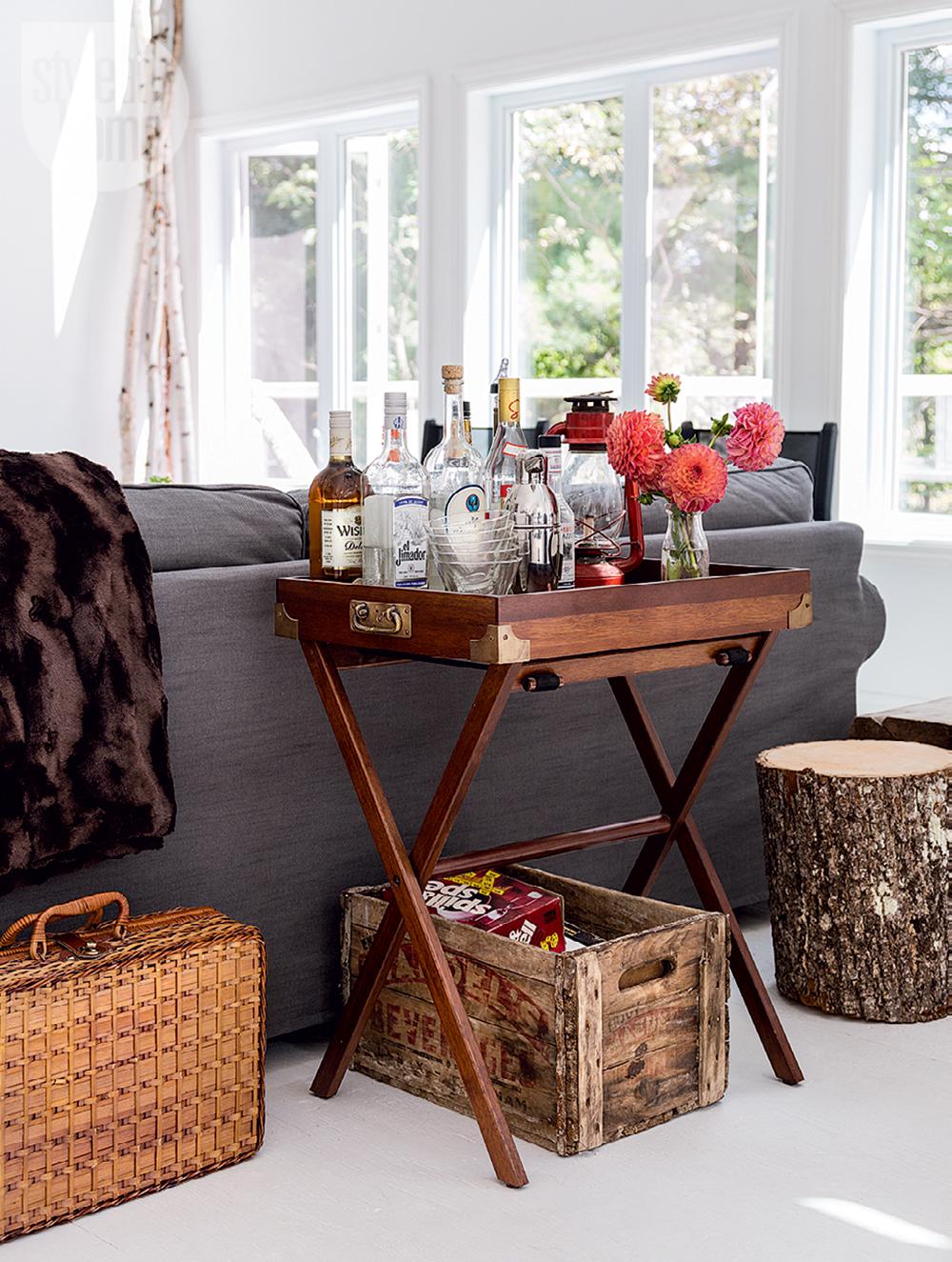 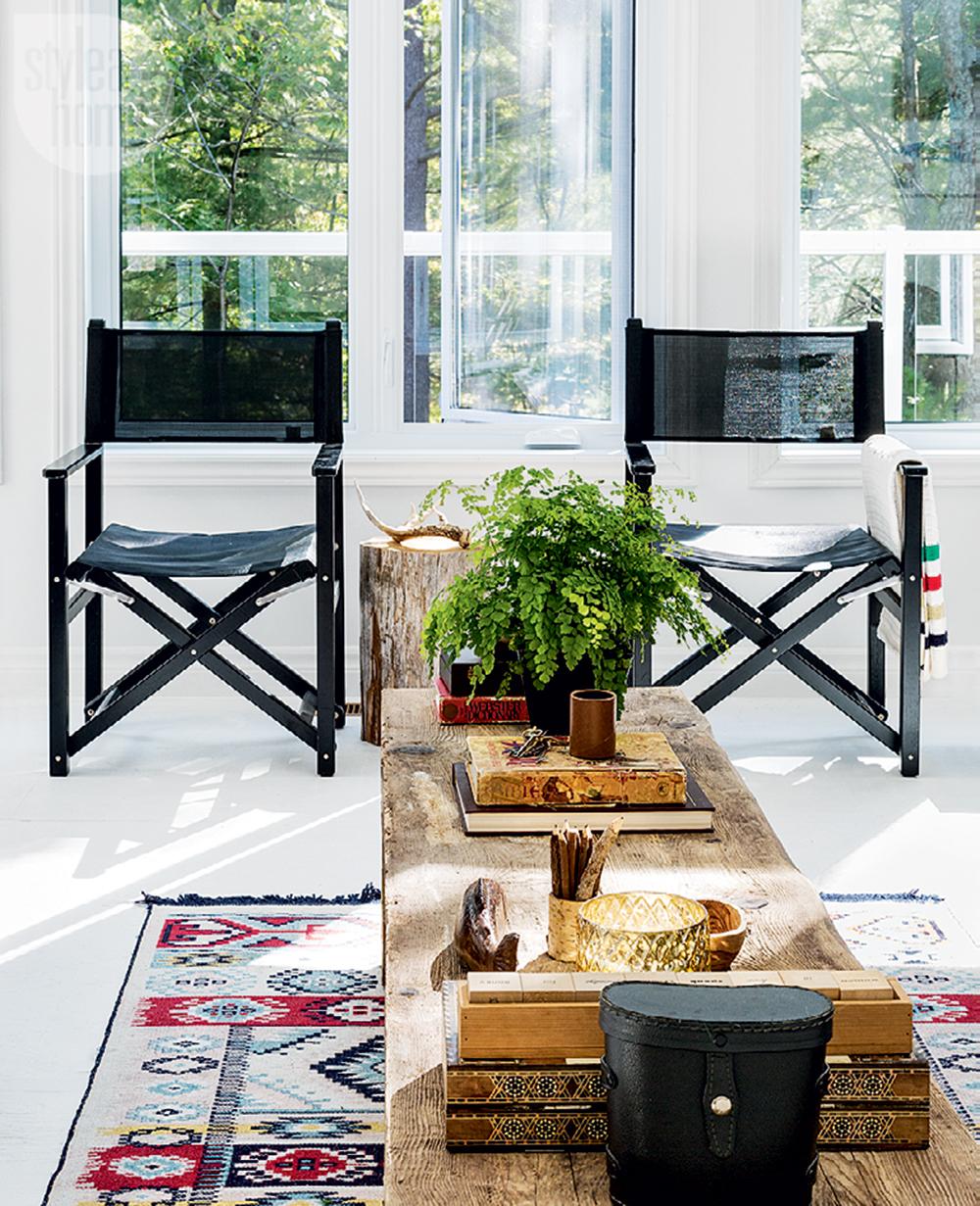 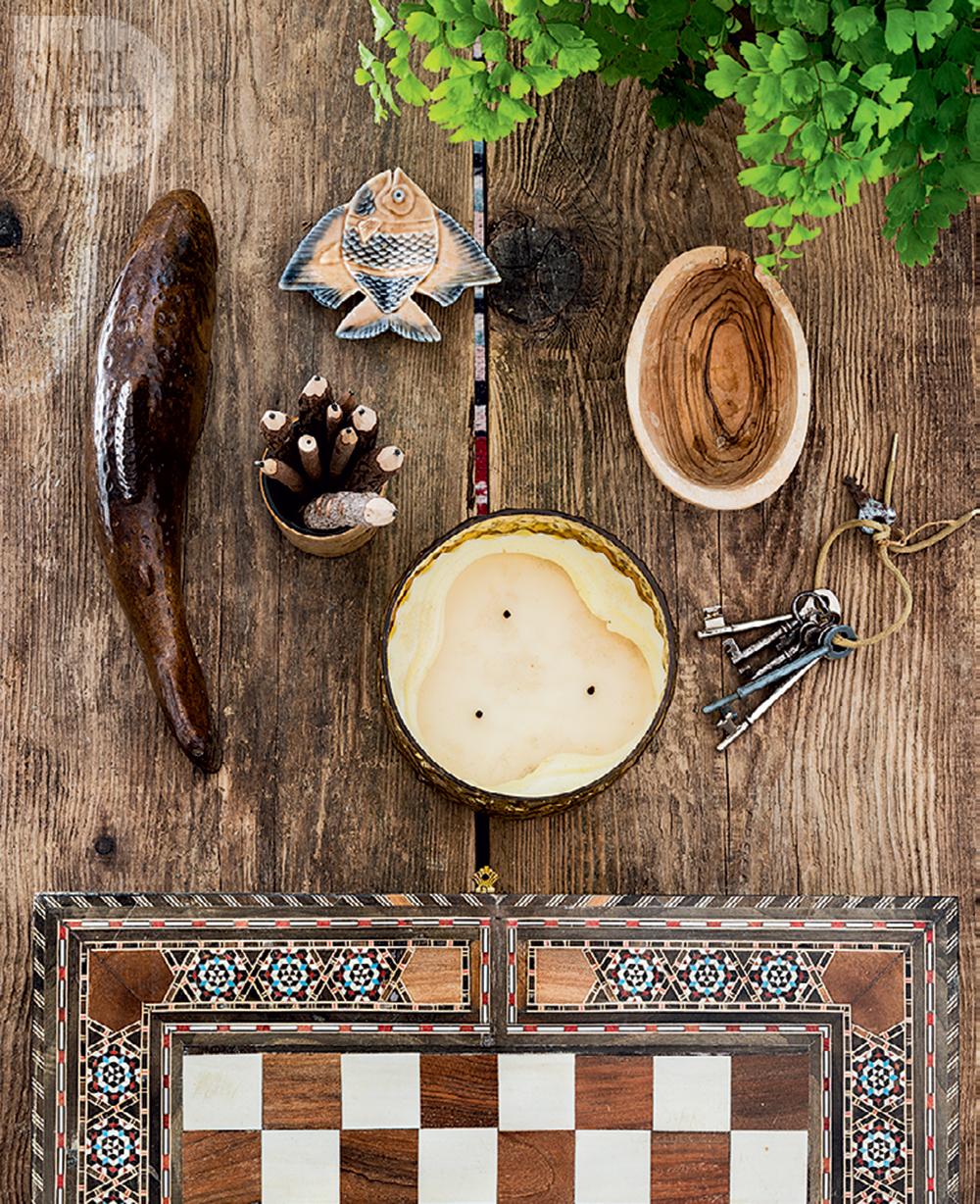 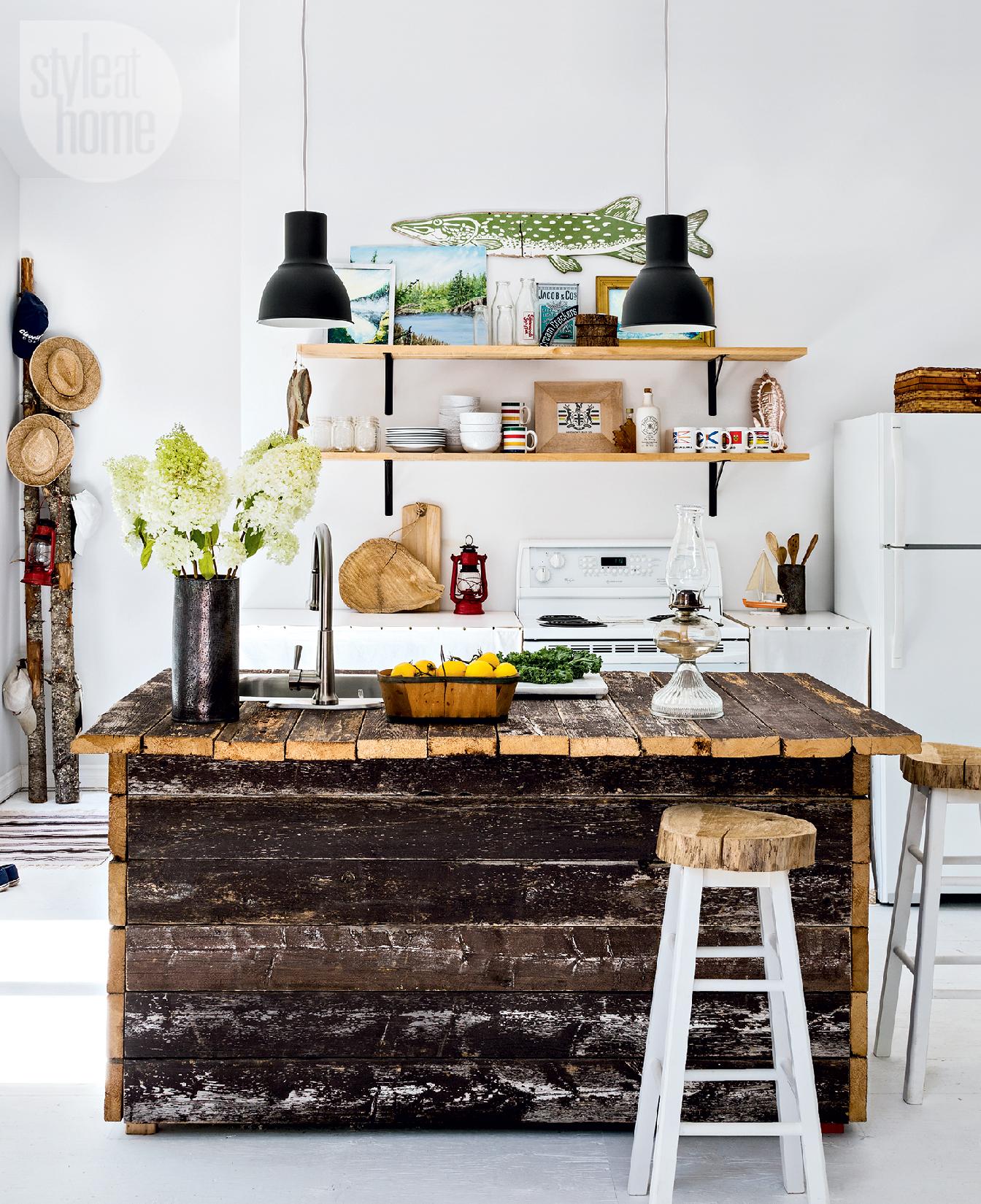 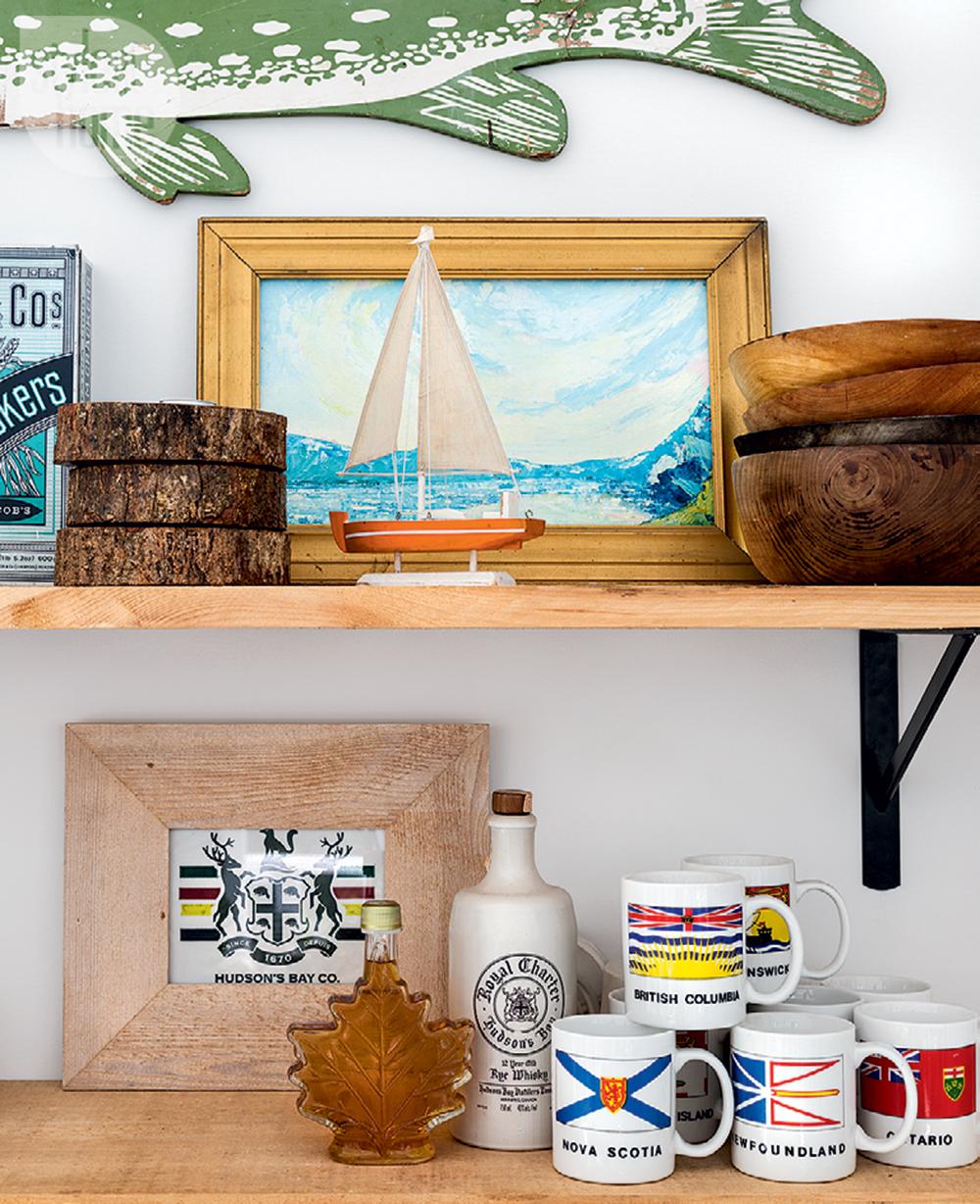 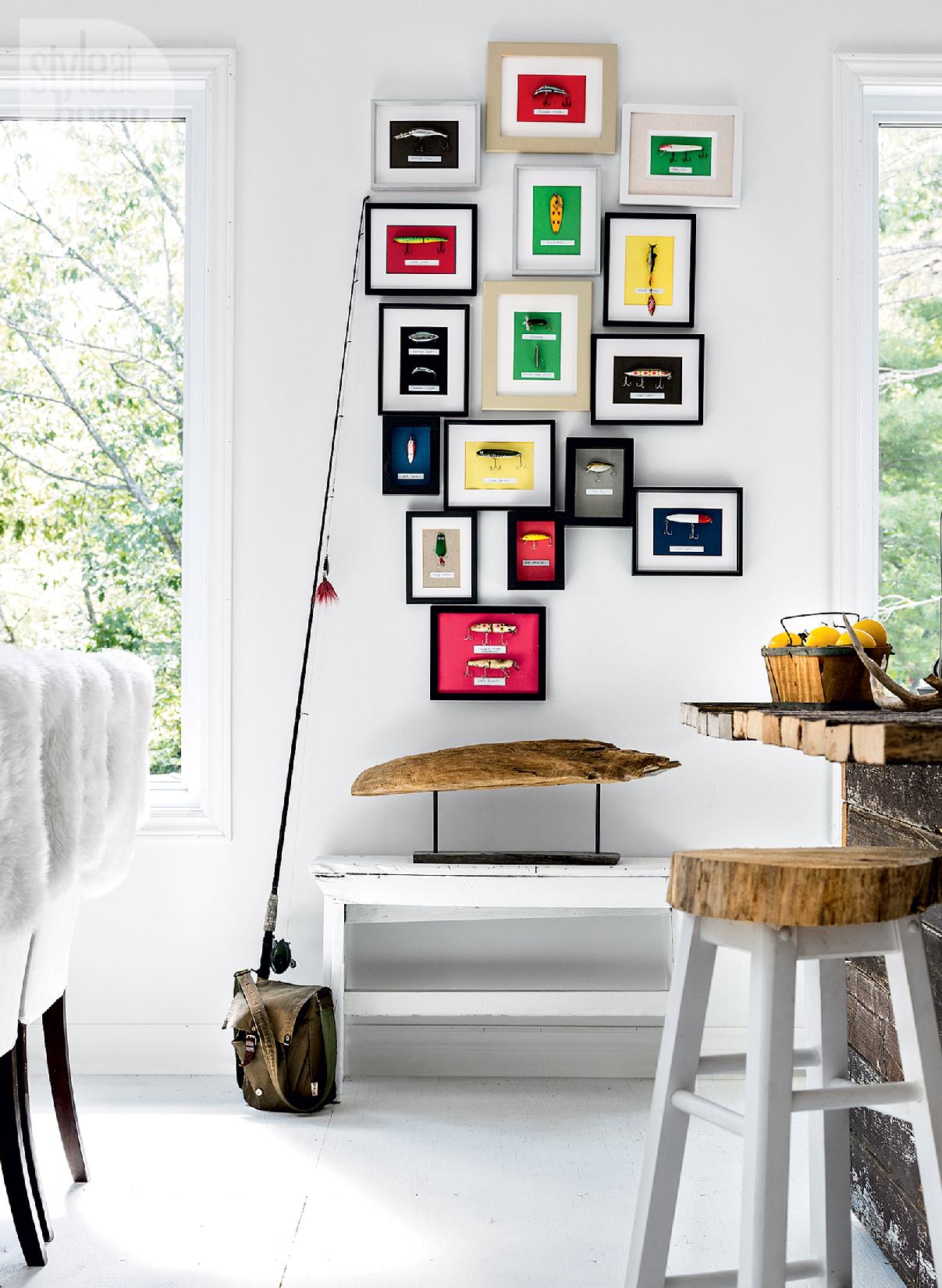 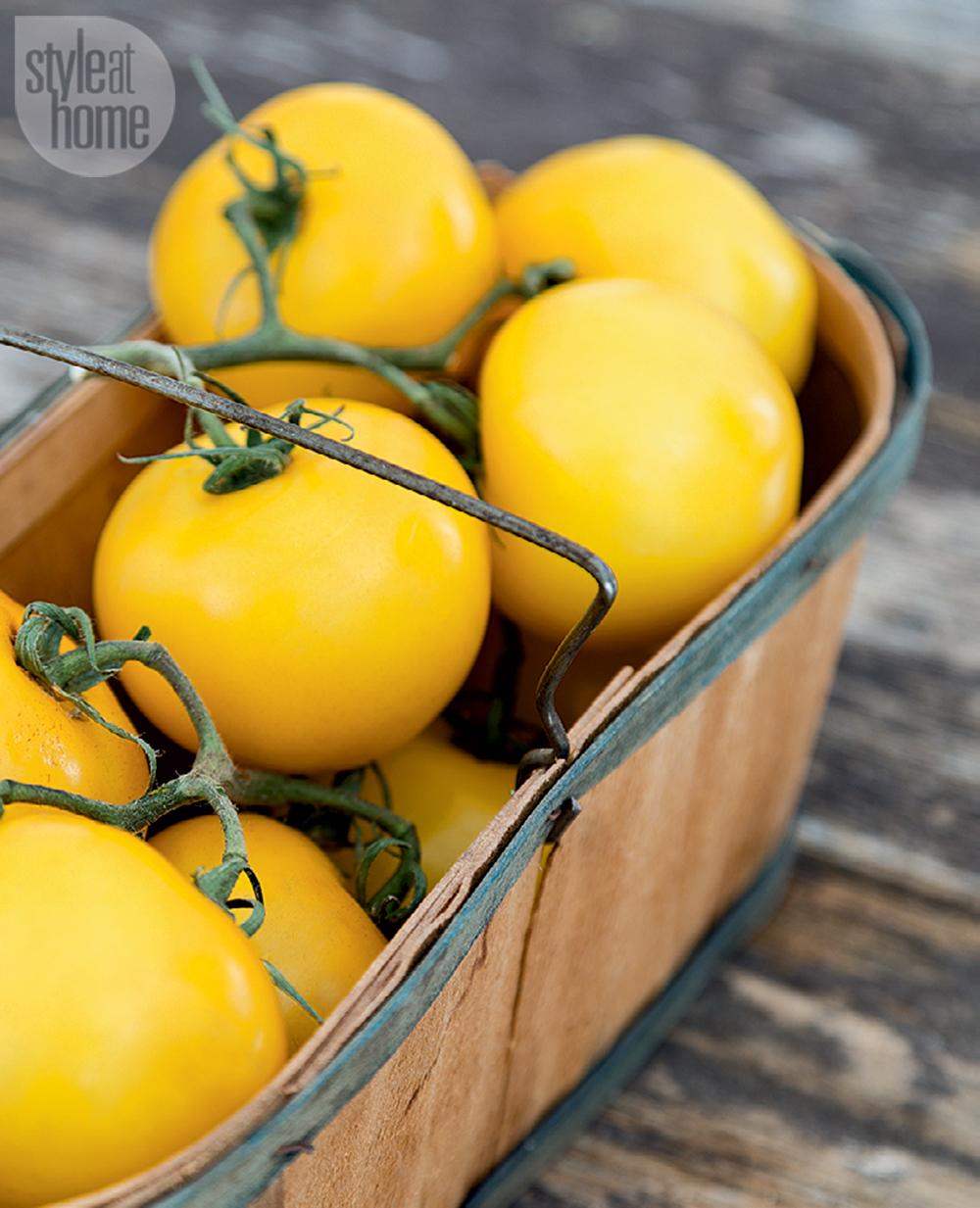 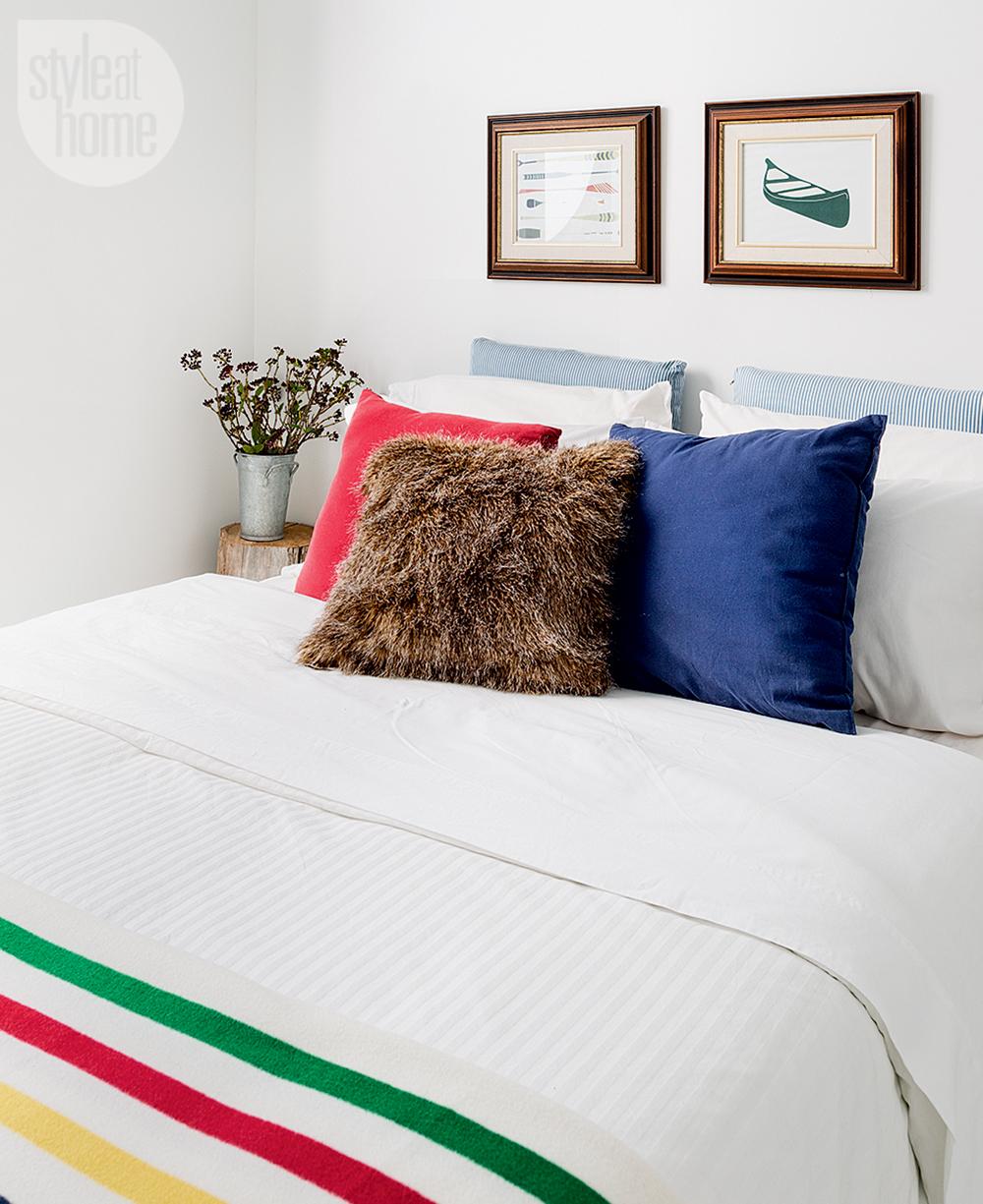 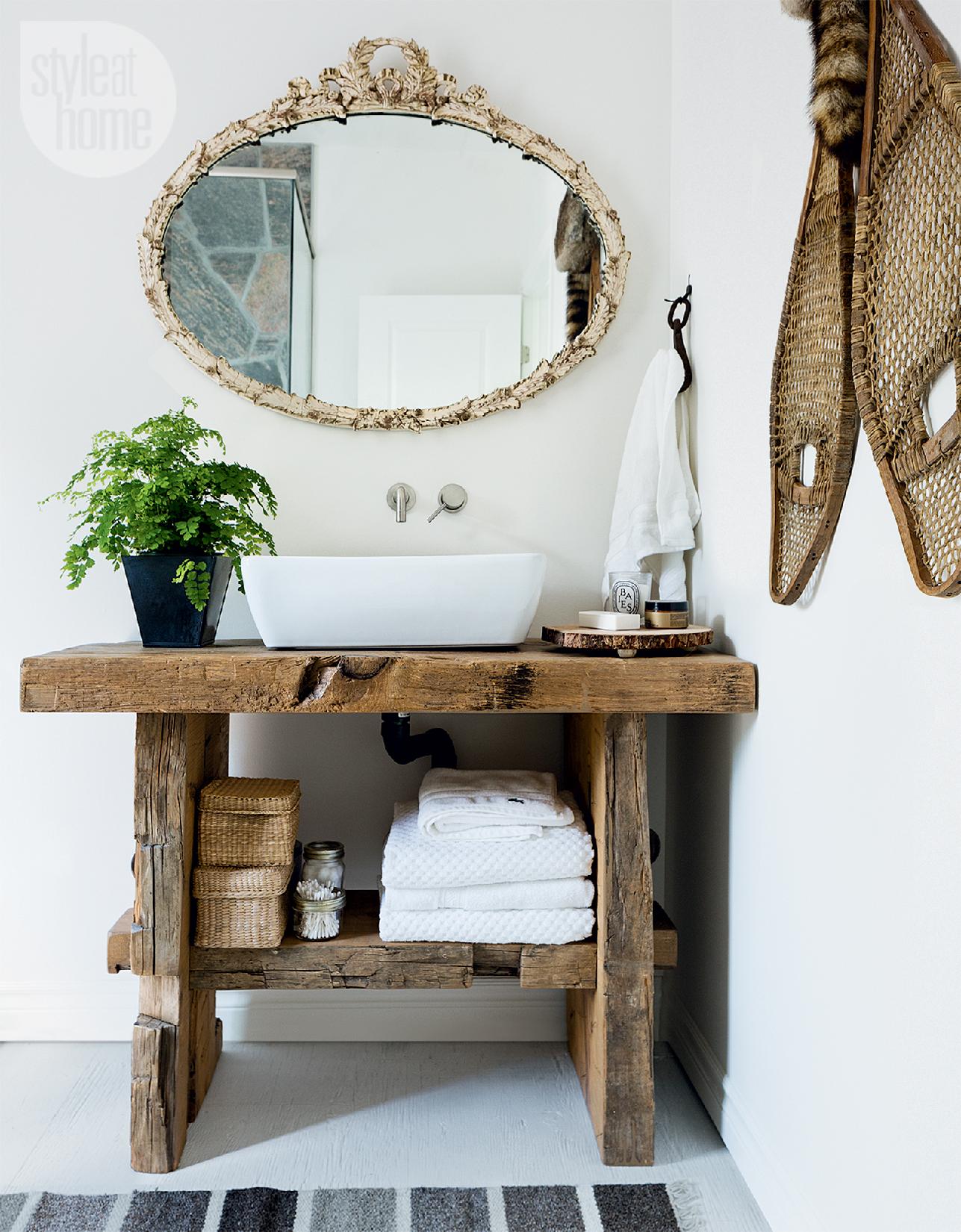 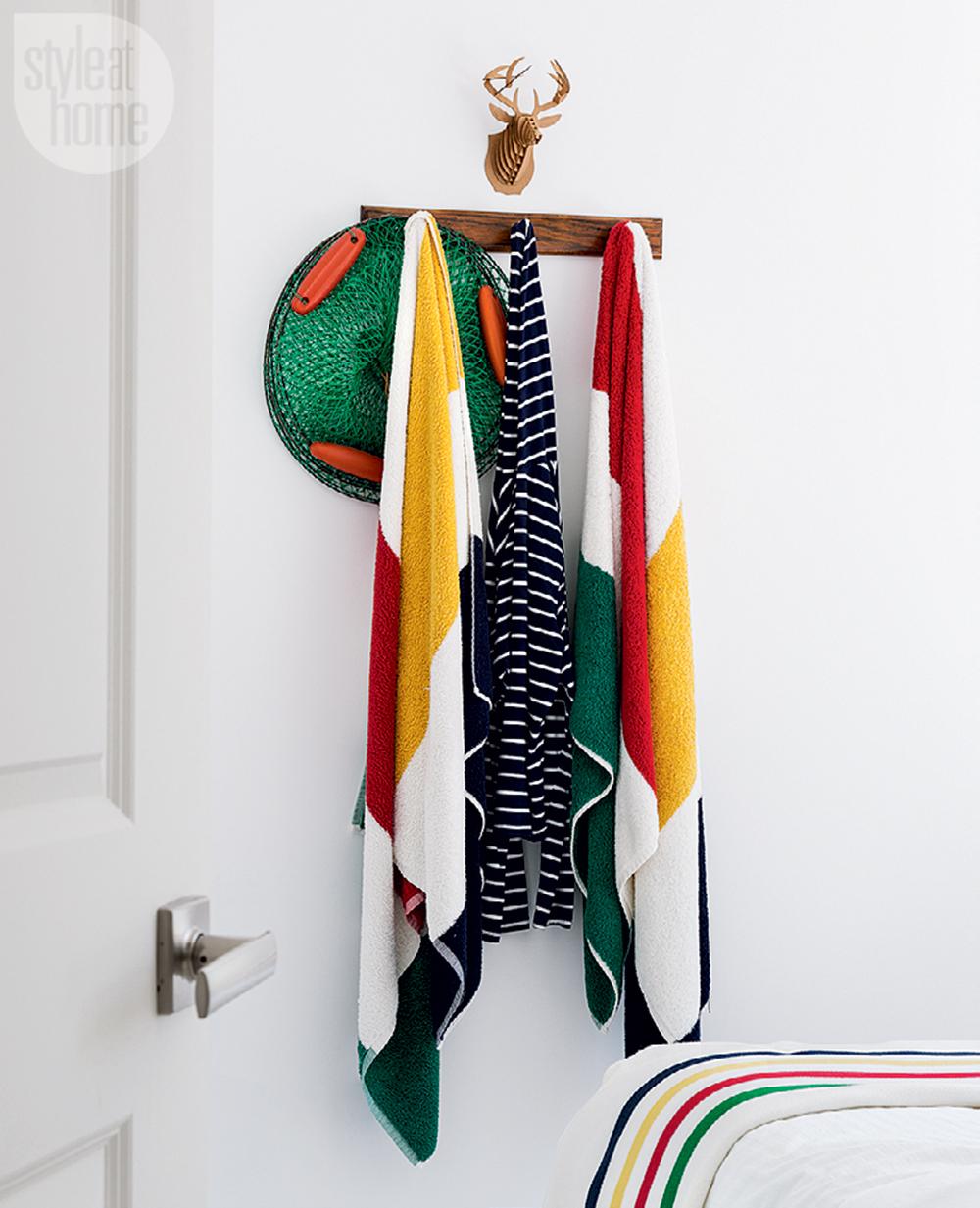 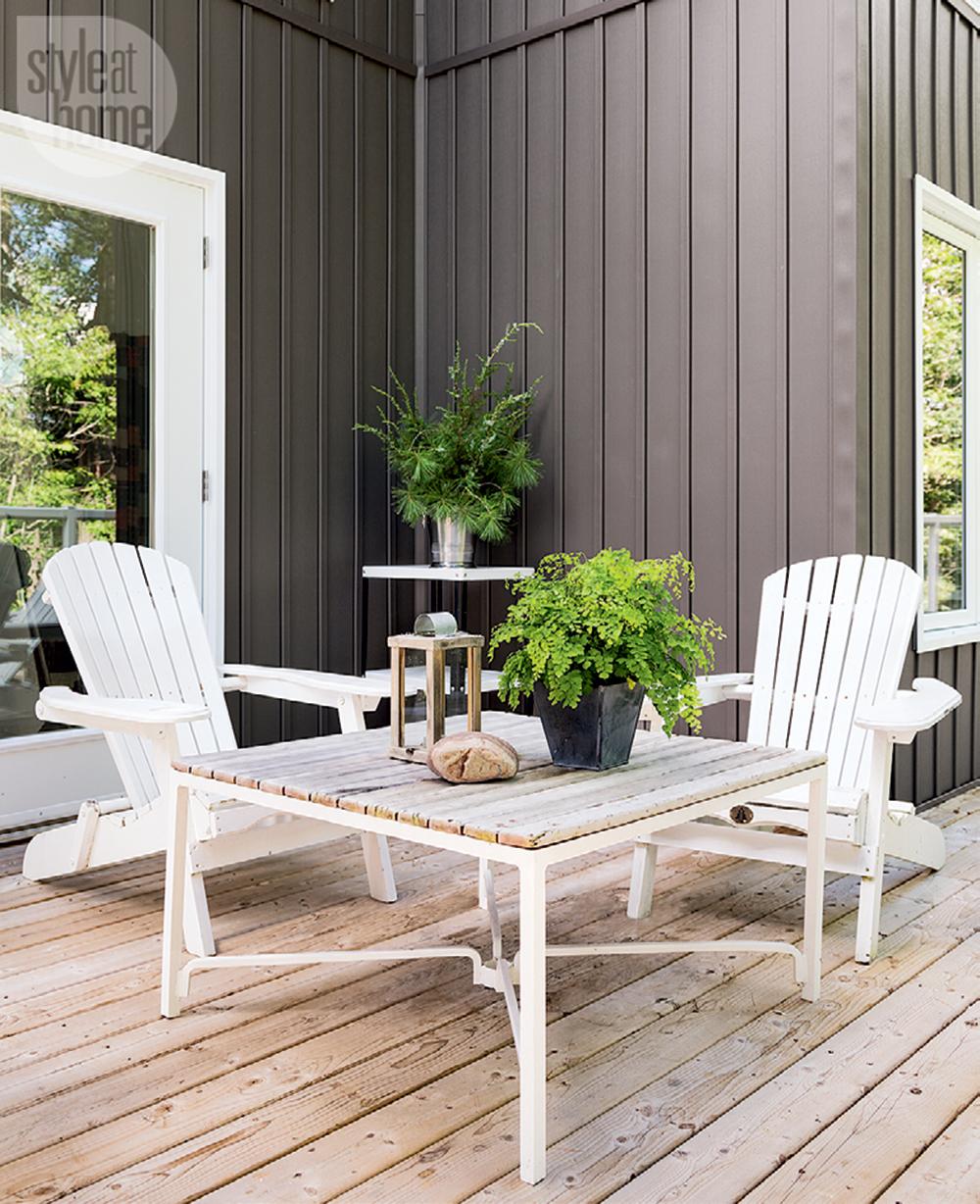 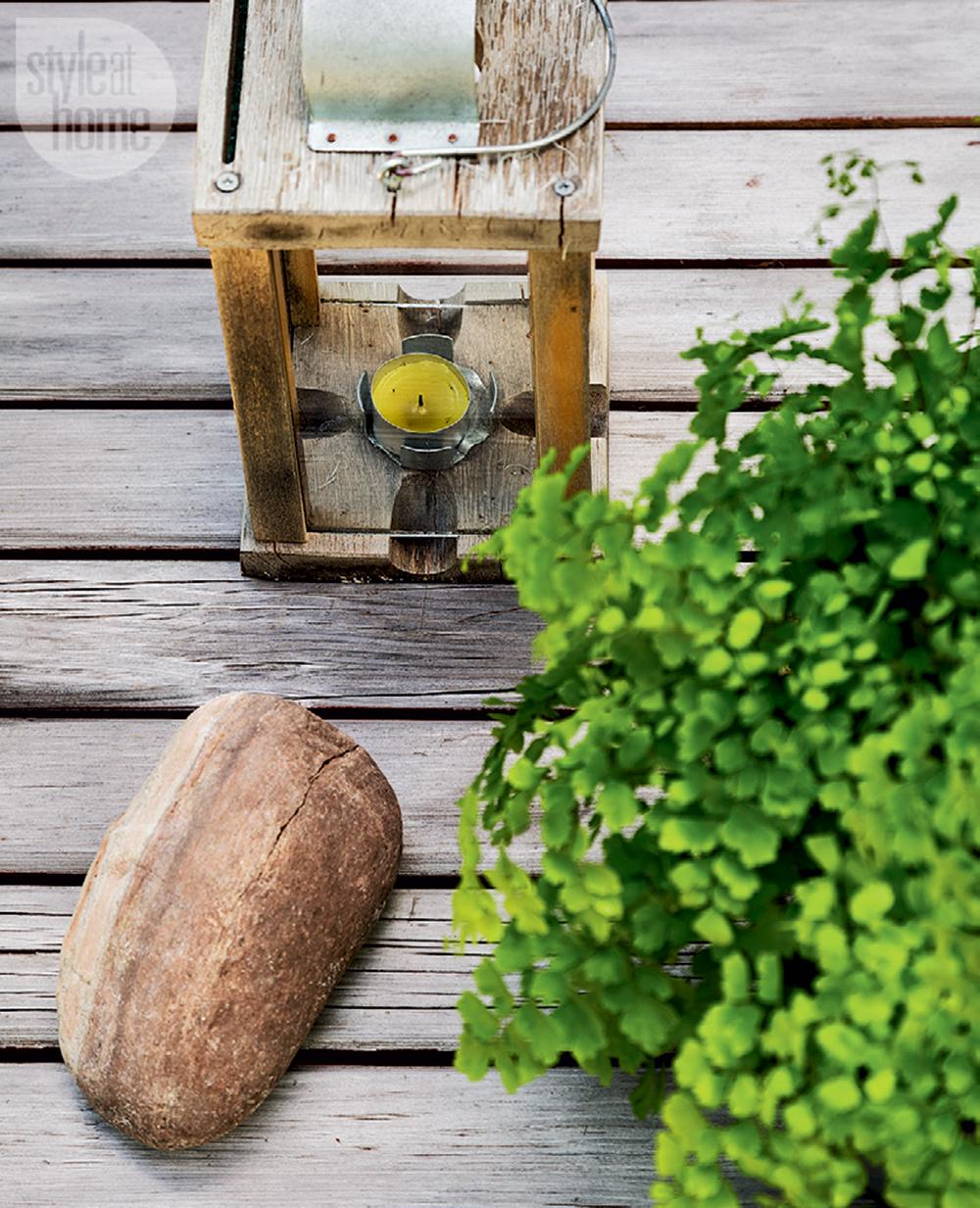 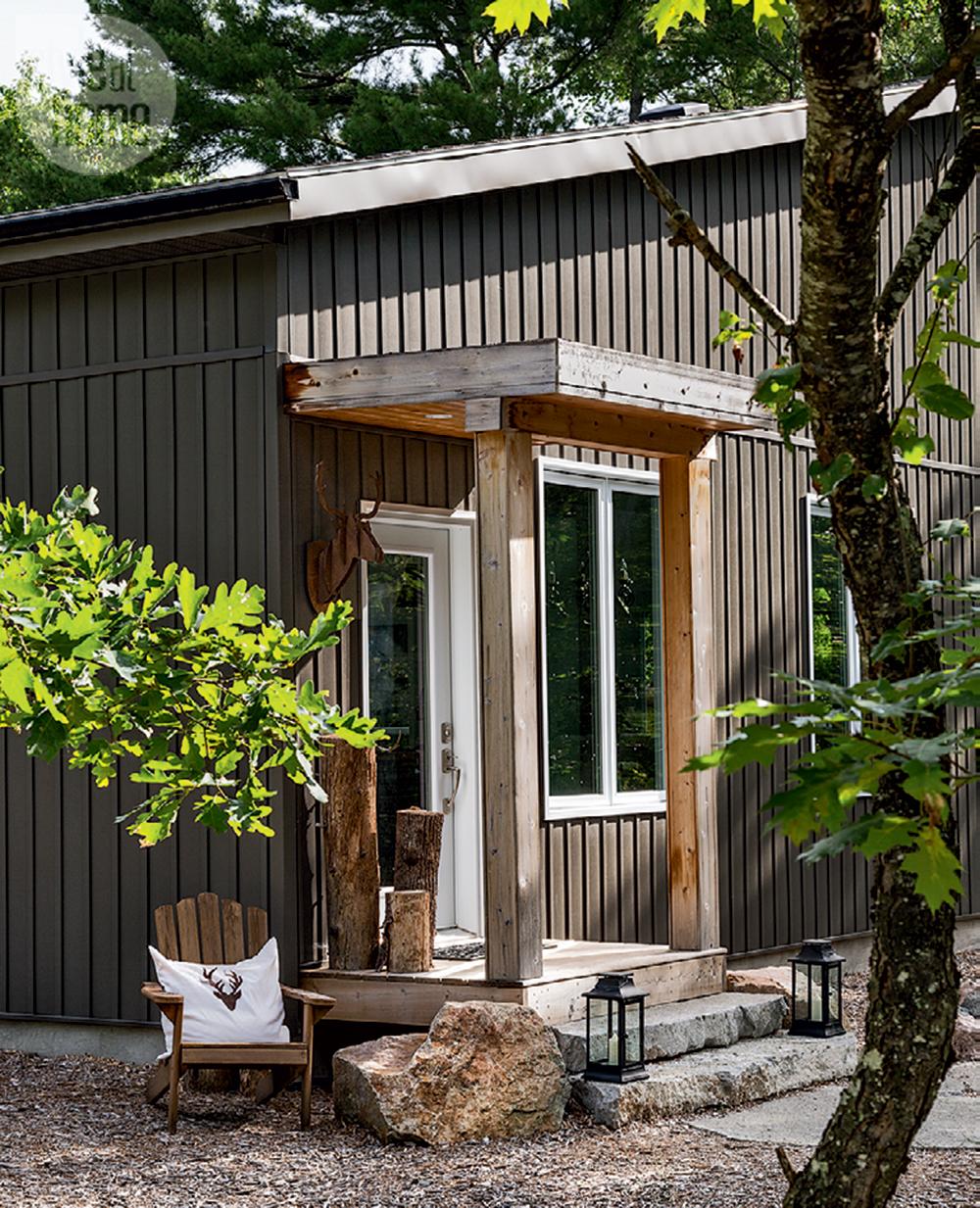 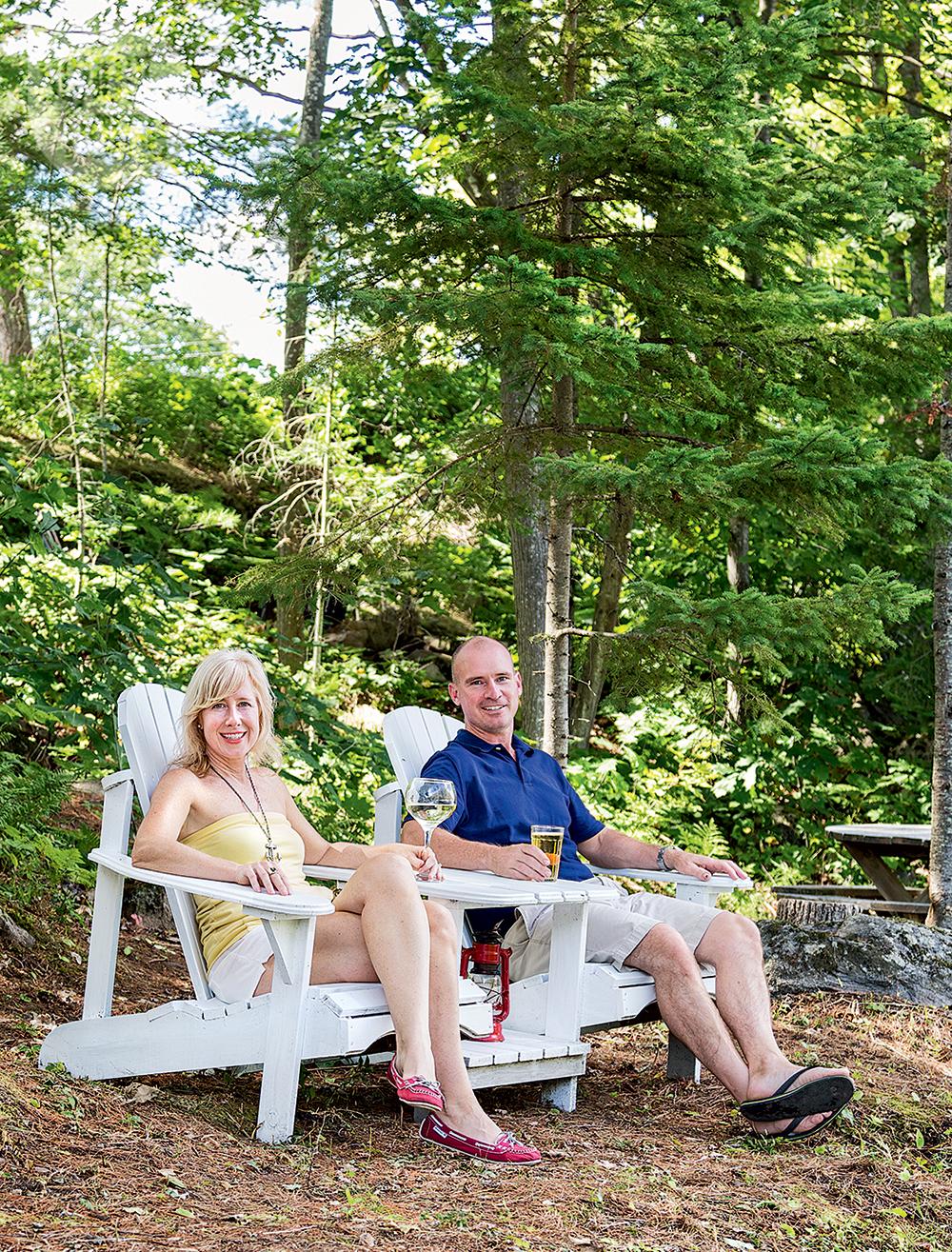 Bringing the outdoors in

Slipcovered sofas and a coffee table Joanna and Richard crafted from hemlock mingle with a contemporary hide rug and iconic mid-century-style chairs, which aren't off limits: "The leather means you can sit on them in a wet bathing suit," says Joanne. The birch-branch chandelier, also made by the couple, creates a show-stopping canopy that literally brings the outdoors in.

An heirloom quilt, hung like artwork, cozies up the living area. "My grandmother made this quilt," says homeowner Joanne Clark. "It's something I treasure for its incredible workmanship and beauty, as well as the vivid childhood memories it evokes."

"I set up a bar on this tray table because I want guests to feel free to help themselves at cocktail hour," says Joanne. The table's wood tones are picked up in the picnic basket, games storage box and tree-stump stool, all of which warmly offset the bright white space.

Director's chairs are part of the curated yet rustic furnishings in the living area.

"These objects mean something to us - the keys belonged to my grandfather, and the other items are gifts from friends who have stayed with us," she says.

"My dad and [husband] Richard built the kitchen island using old fence boards form my parents' place," says Joanne. "It was meant to be an interim island until we were settled, but then my dad died two weeks after we took occupancy. He was proud of building this island, so now it's here to stay!"

Displaying decorative items, such as oil paintings and vintage tins, on the kitchen's open shelves avoids a predictable dishes-only look.

Joanne devised a crafty way to celebrate Richard's passion for fishing by mounting his old lures on colourful paper framed without glass. The scupture below is made from a piece of driftwood the couple found on Cameron Lake in Ontario.

Tomatoes from a local market are just one perk of this cheerful cottage.

The guest bedroom's white backdrop and Hudson's Bay multi-striped blanket speak to a preppy aesthetic. The artwork is made of greeting cards.

The bathroom features a modern vessel sink and wall-mounted faucet atop a rough-hewn vanity made from old barn beams.

"This is where we sit and take it all in," says Joanne.

A nature-inspired vignette is right at home on this cottage's deck.

To keep the cottage's contemporary silhouette respectful of the landscape, the couple chose siding finished in a muddy grey tone.

"A new build was our preference, as we wanted an efficiently constructed year-round place." The lot, an elevated flat granite shelf, is in a calm little bay and surrounded by trees. Its idyllic setting dictated the cottage's design. "We imagined it like a tree house and envisioned something simple yet authentic with high ceilings and lots of light," Joanne says.