Share
Share
Why is it that a second home so often comes first in your heart? Ask the Starks. They love their busy lives in Calgary; Susan and Shane with work, and daughters Kelly, 16, and Jamie, 14, with school and ballet. “Most dinners, we just grab a sandwich on the go,” says Susan. But the Starks have an escape route from that frenetic pace – one that leads to relaxing family time, and has a great view of the Northumberland Strait, a place far from Calgary in more ways than one. 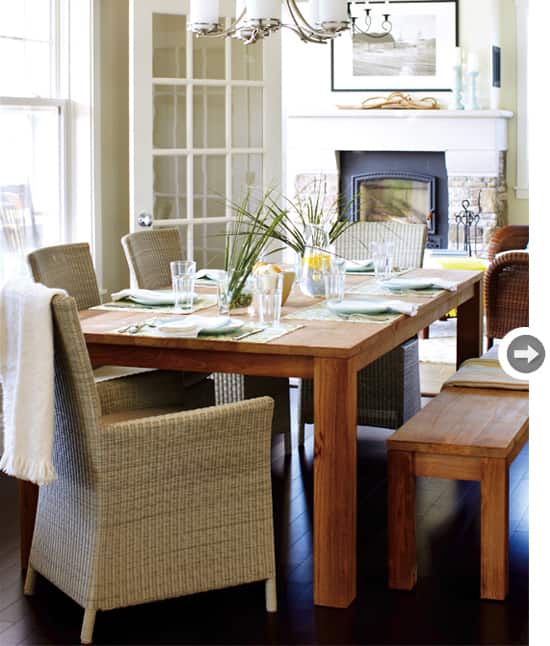 A cozy second home
Interestingly, they practically rebuilt their Calgary home, but better. “We fixed the mistakes,” says Susan, like installing a wood-burning fireplace in the sunroom, making it ideal for year-round lolling about. And thanks to Charlottetown shop owner and designer Susan Snow of Moving Designz Home & Cottage, the Craftsman-style house was given a fresh coastal vibe. “The store looked the way I wanted our house to feel,” says Stark. “Comfortable, cozy, peaceful, unpretentious – that’s really what they wanted,” says the designer. “I call it ‘beach house chic.’” 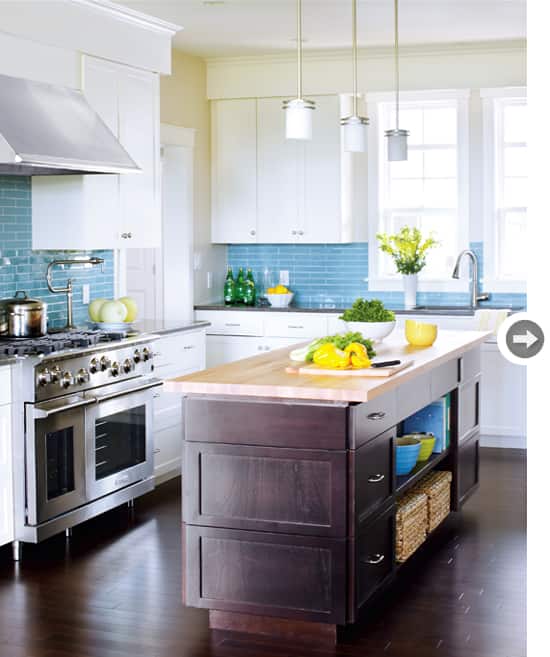 A dream kitchen
The dark-stained wood island grounds the light-coloured kitchen. "The Electrolux range is the love of my life," jokes homeowner Susan Stark. 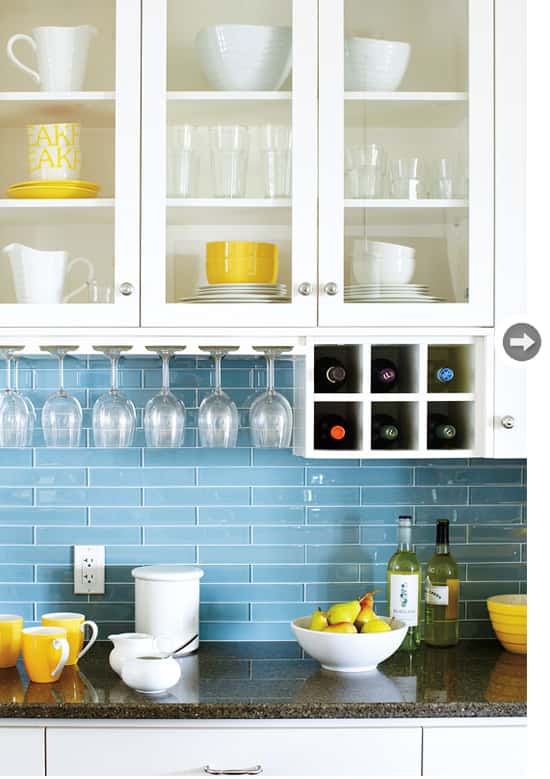 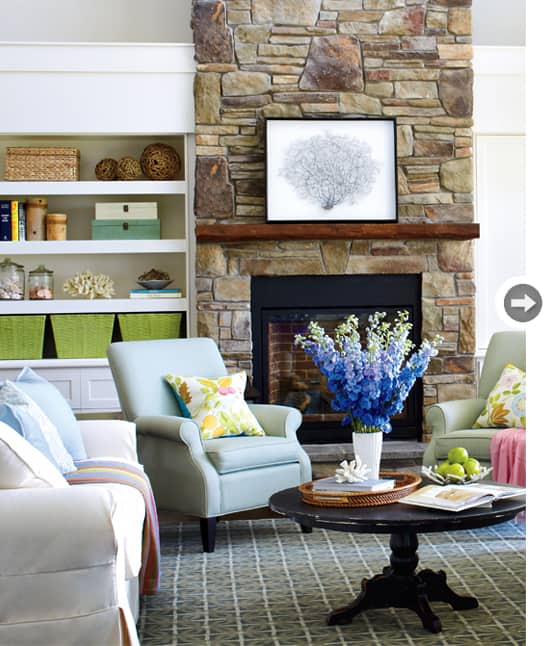 Creating a beautiful focal point
The Starks also credit their designer with another favourite feature: the living room’s impressive stone fireplace. “It looks great because Susan was on-site telling the mason where each stone should go,” says Stark, who also loves how the designer made the built-ins beside the fireplace stand out. Playing with proportions transformed them from functional to a focal point, explains Snow. “With a 23-foot-high ceiling, extra-tall windows and doors and the visual heaviness of the fireplace, I knew the built-ins had to be taller than usual," she says. 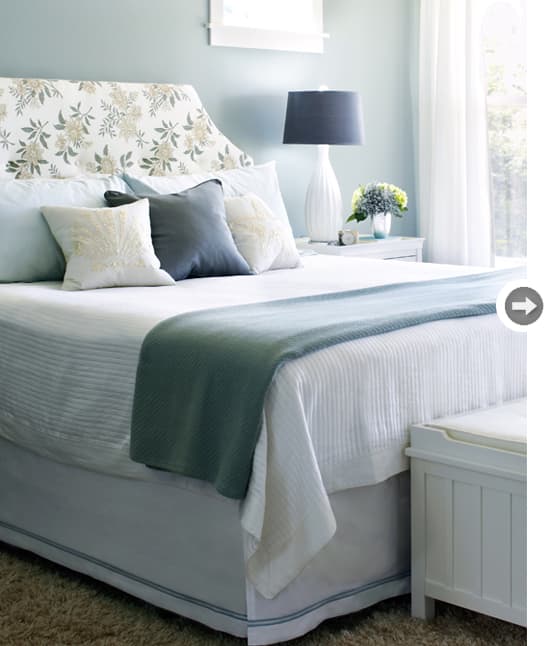 Relaxing shades
Snow had help with the bedrooms, though: the homeowner had her heart set on a soothing bluish-green for the master bedroom. “When you walk in, you feel relaxed,” says Stark, who actually repainted her master bedroom in Calgary the same shade. 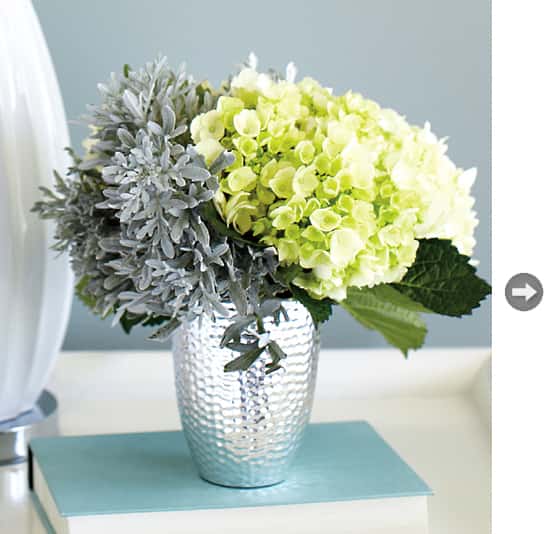 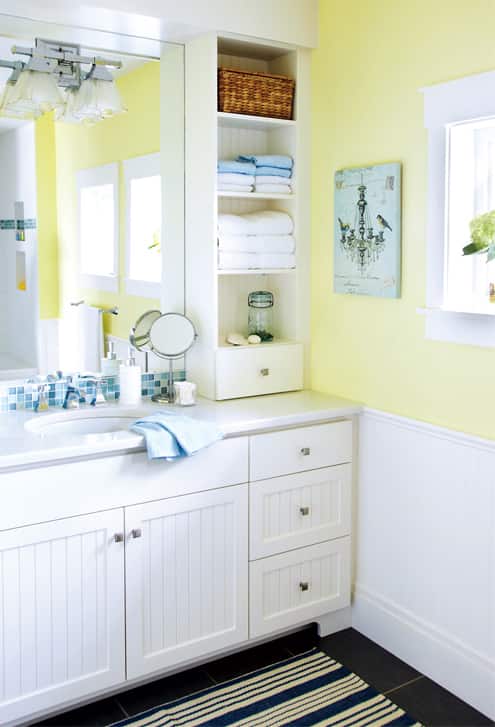 A soothing bathroom
A ribbon of blue mosaic tiles on the backsplash accents the buttercup yellow wall in daughter Jamie's bathroom. The slate-coloured ceramic floor tiles echo the dark-stained floors that appear throughout the house.