The singer's elegant California home — and previous home of one of Hollywood's most recognized film producers Samuel Goldwyn — has become a landmark.

Taylor Swift purchased the Goldwyn Mansion for $25-million in 2015. It's said to be "one of the great estates" in Beverly Hills and, according to Curbed LA, "has hosted Marlene Dietrich, Charlie Chaplin, Clark Gable, and filmmaker Frank Capra." Taylor worked with architects to bring the estate back to its original condition from when it was built in 1934, and in April 2017, the mansion, full of Old Hollywood History, was granted landmark status by the Beverly Hills City Council.

Not a single detail was left out during the restoration. The 10,982-square-foot mansion now features the original windows, original wooden fencing, and the pool cabana’s column.

Flip through the slideshow below to check out the great Beverly Hills estate. 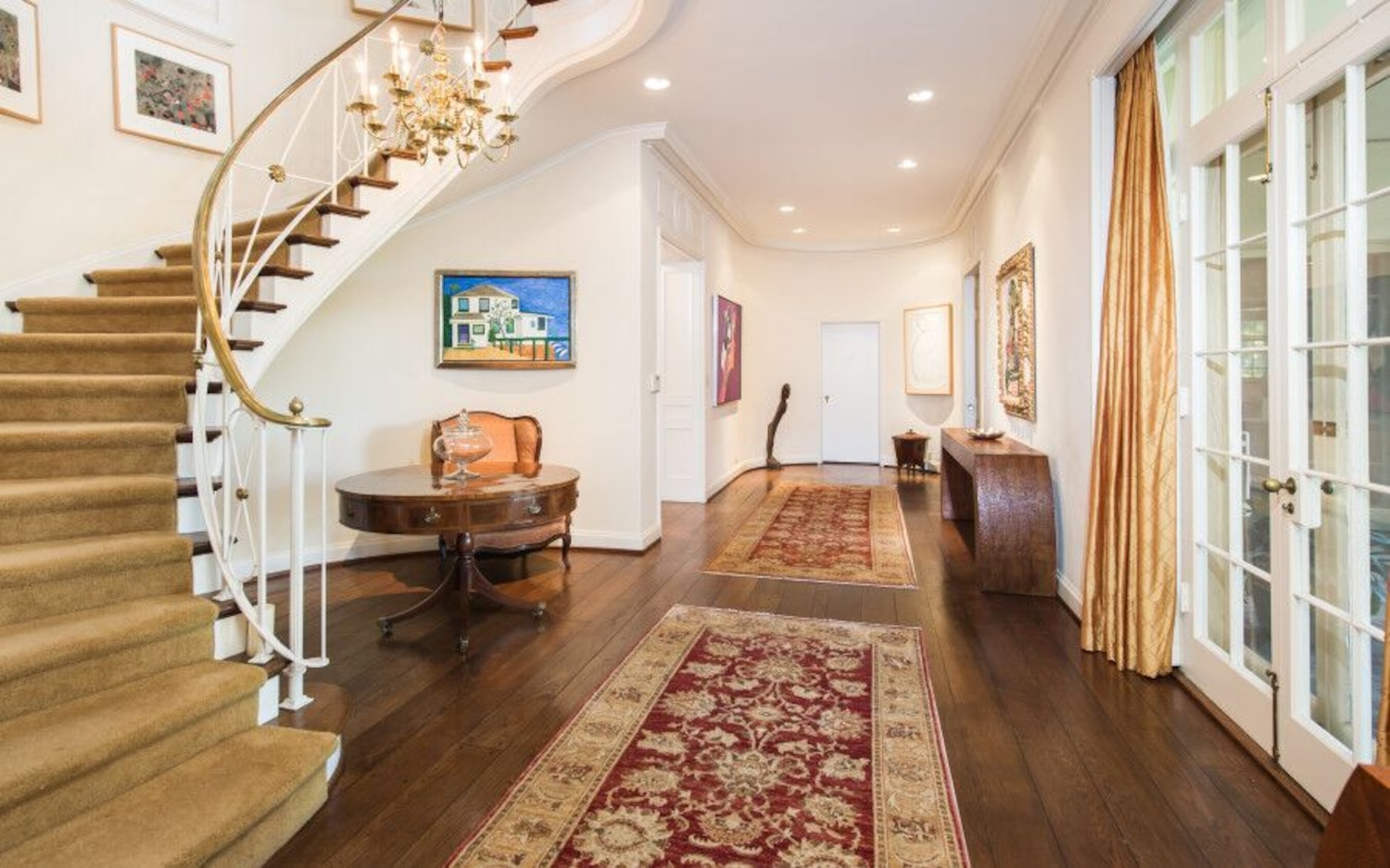 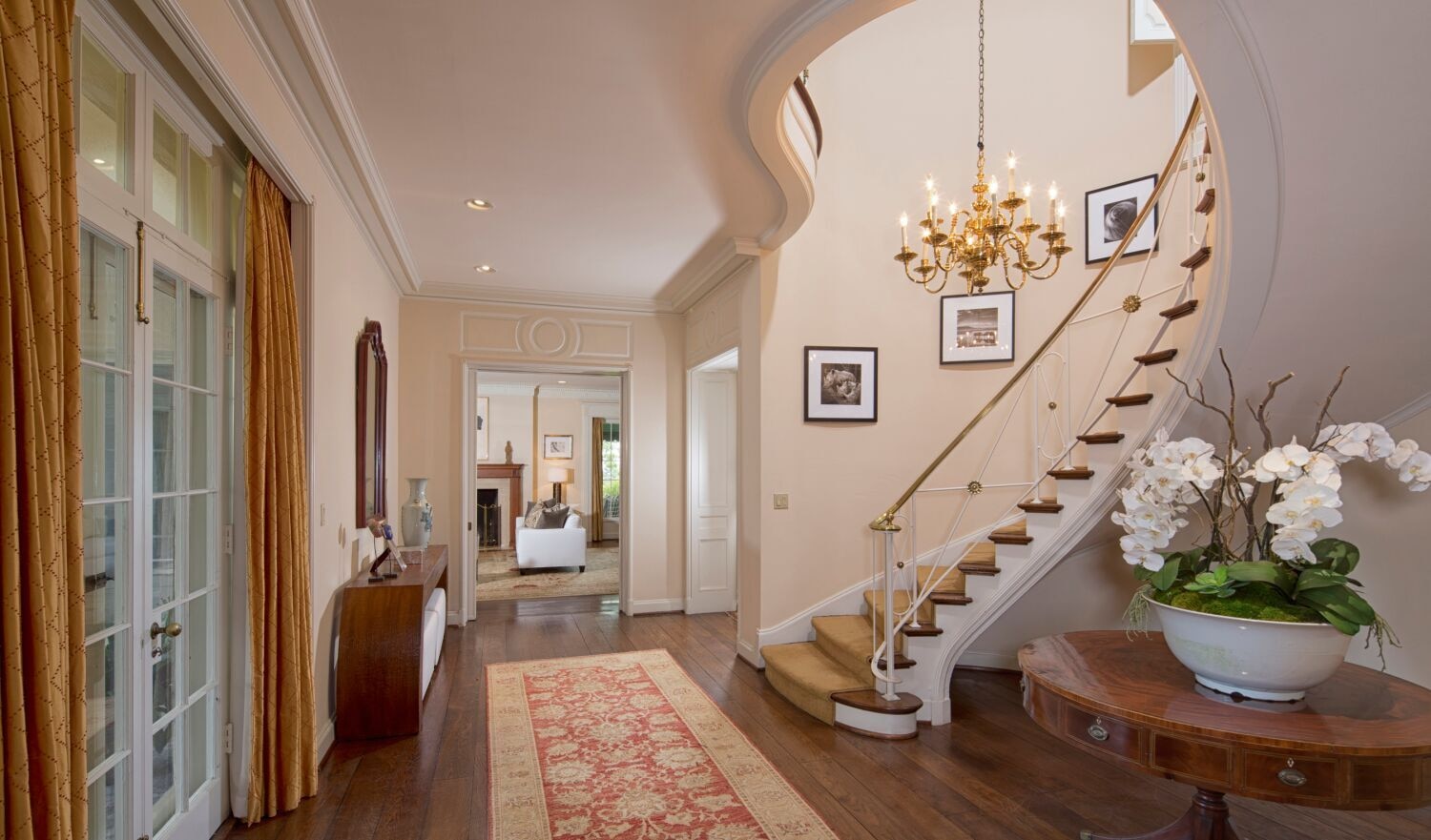 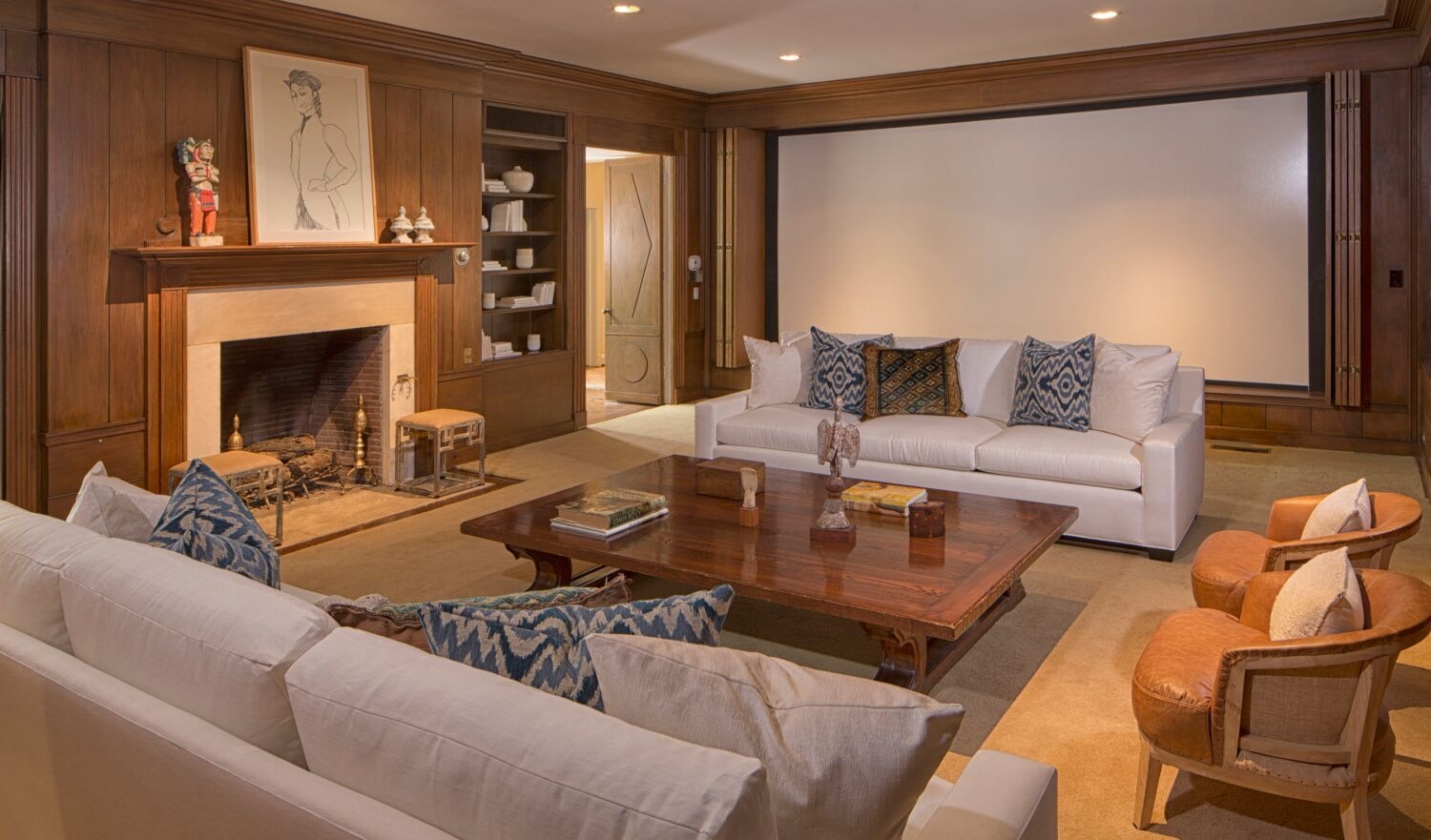 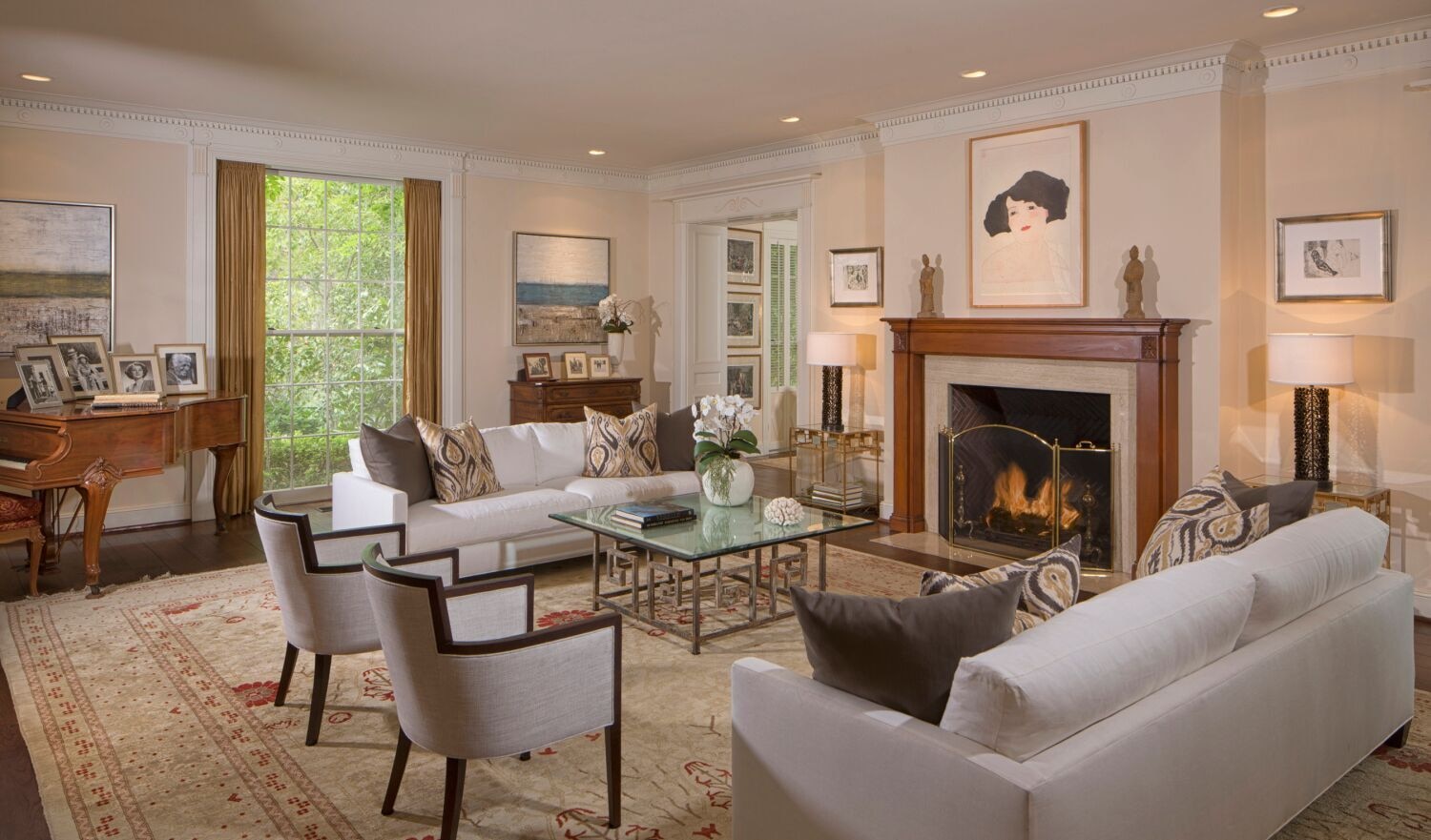 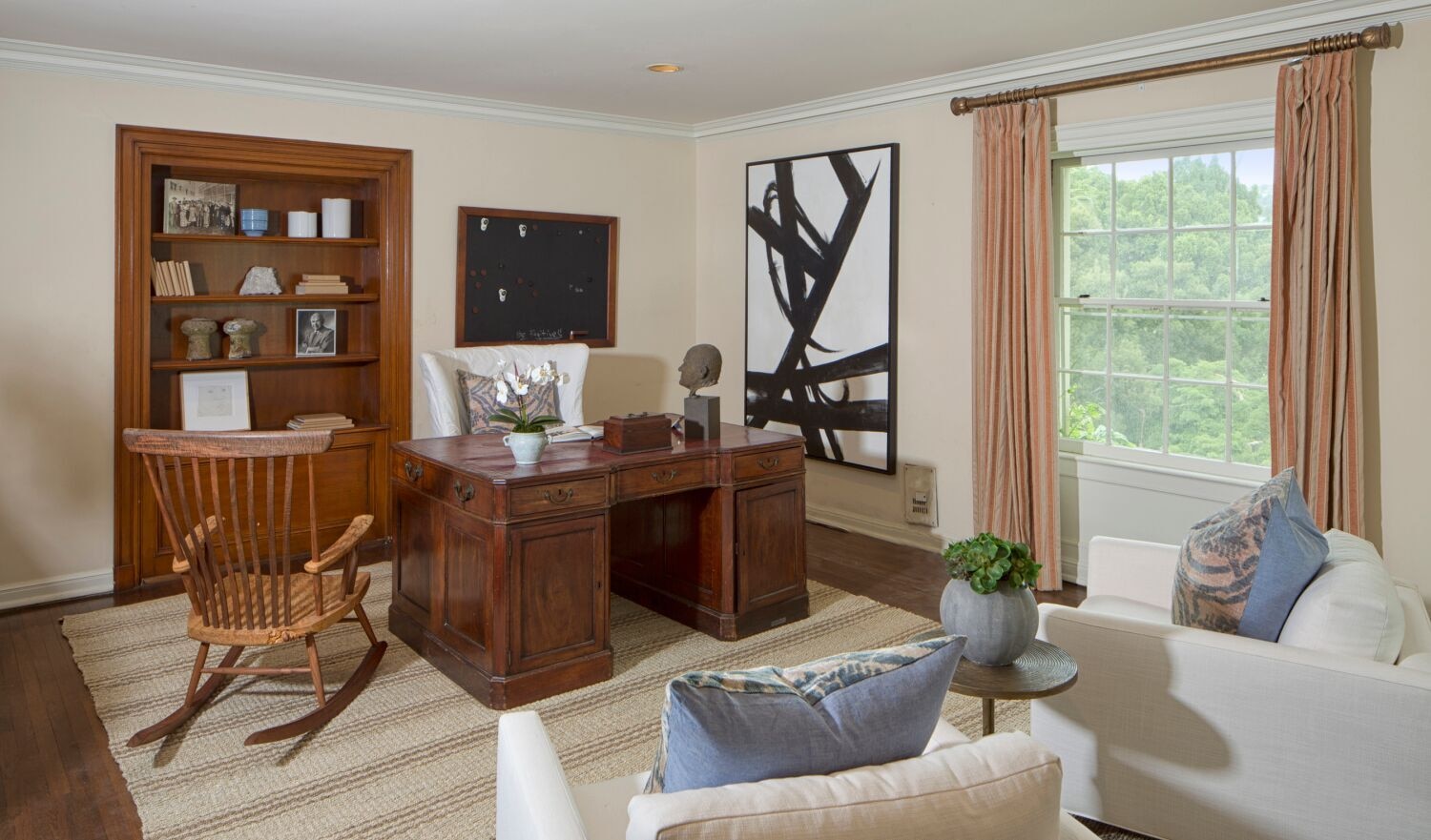 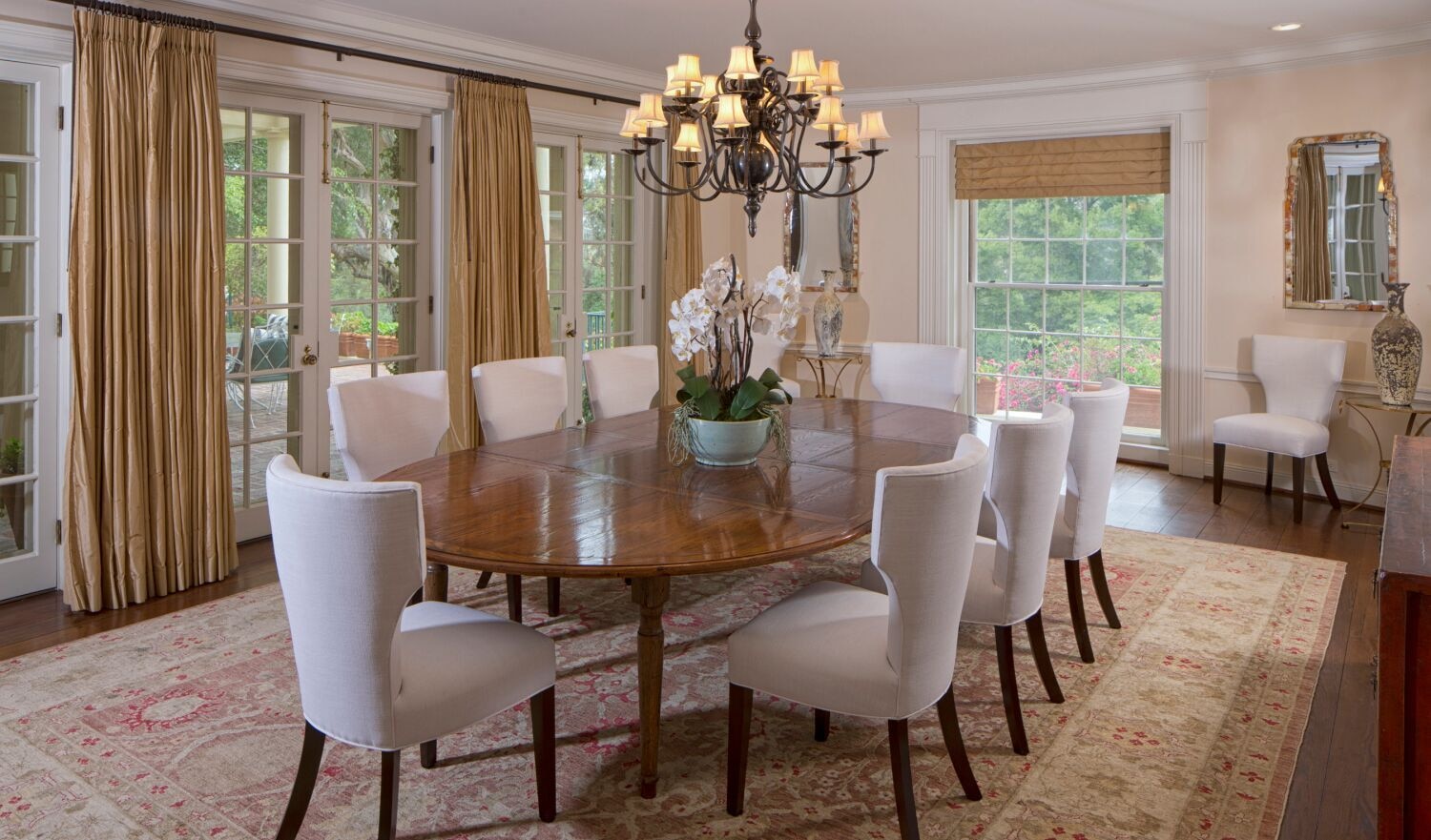 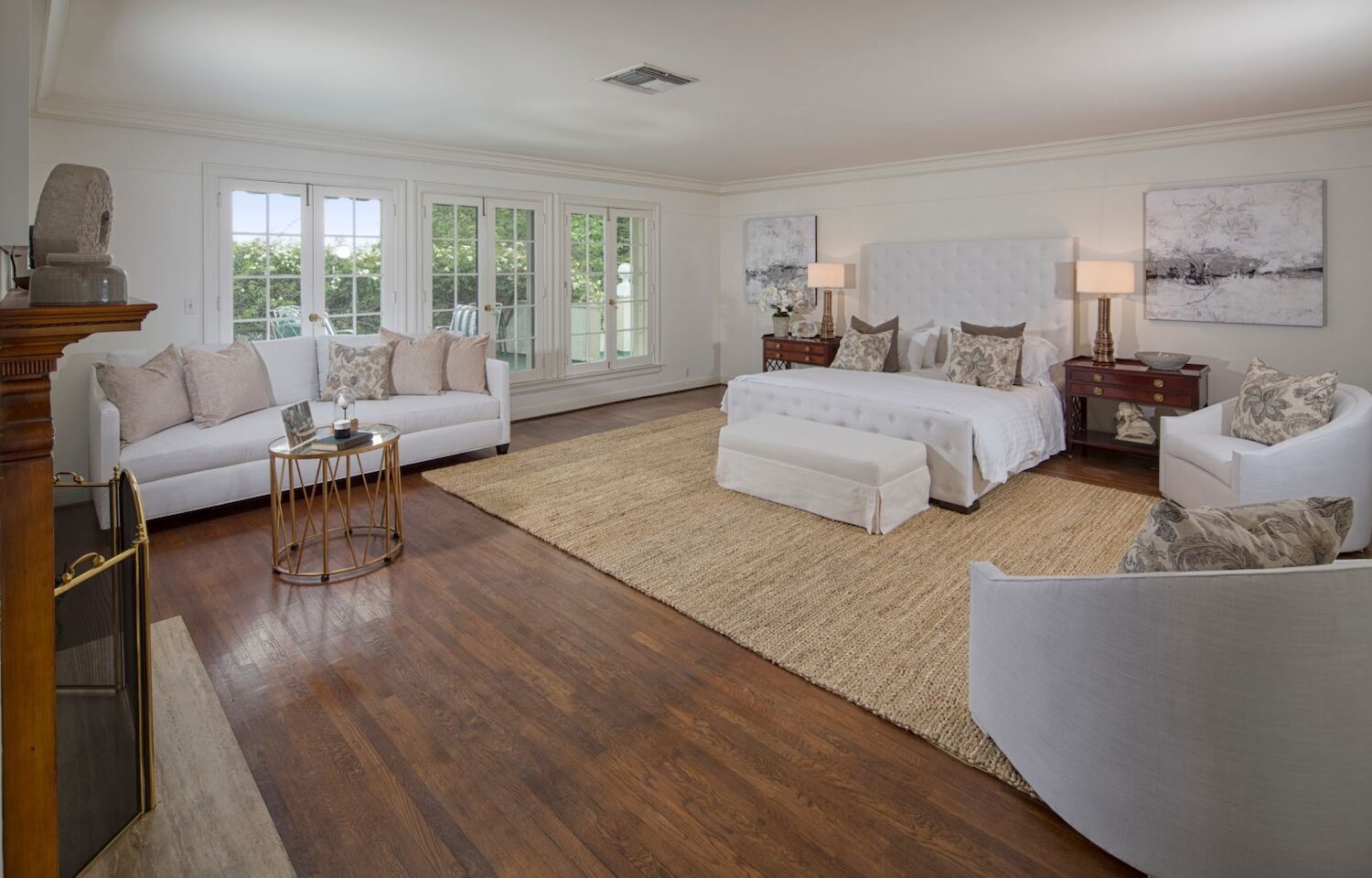 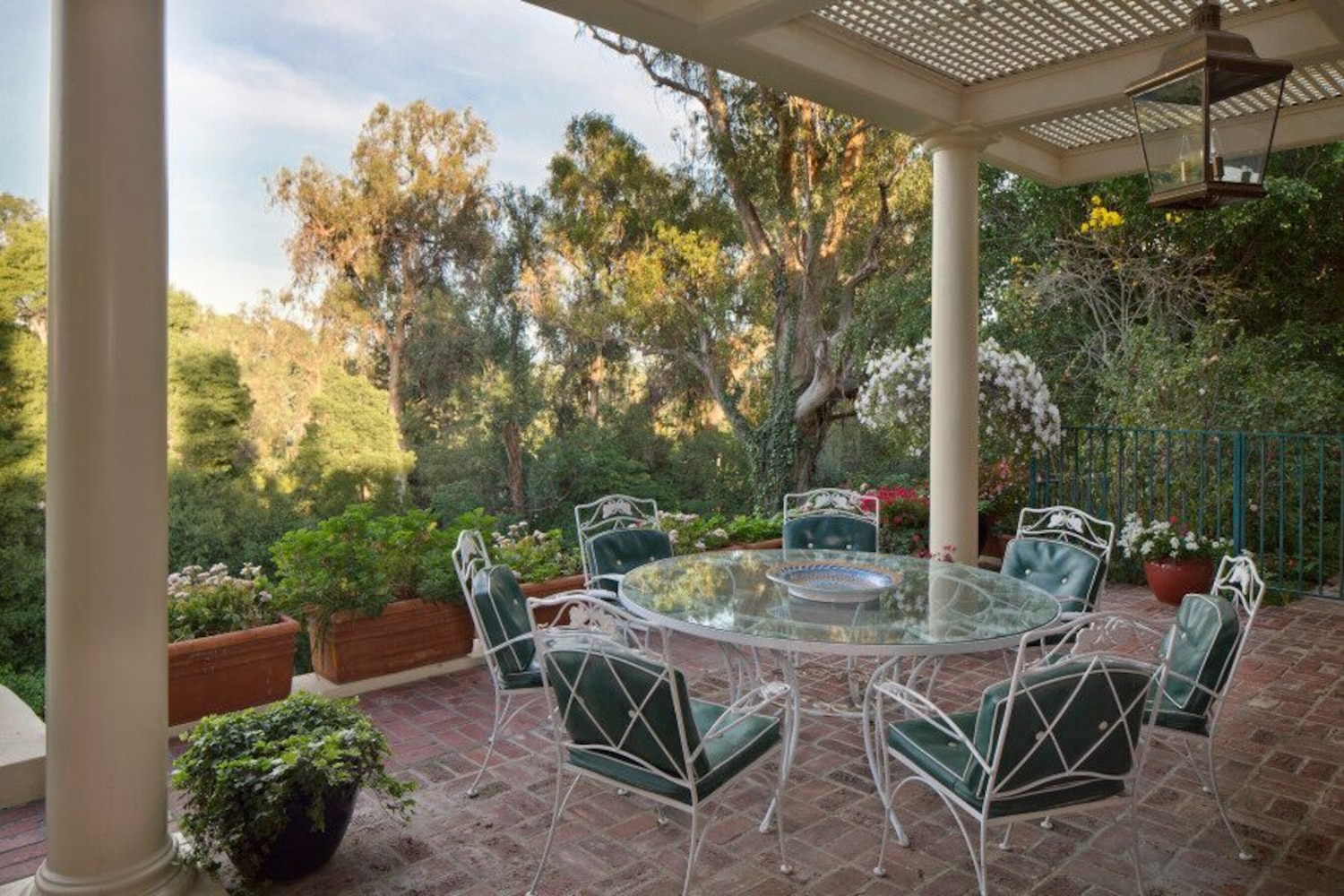 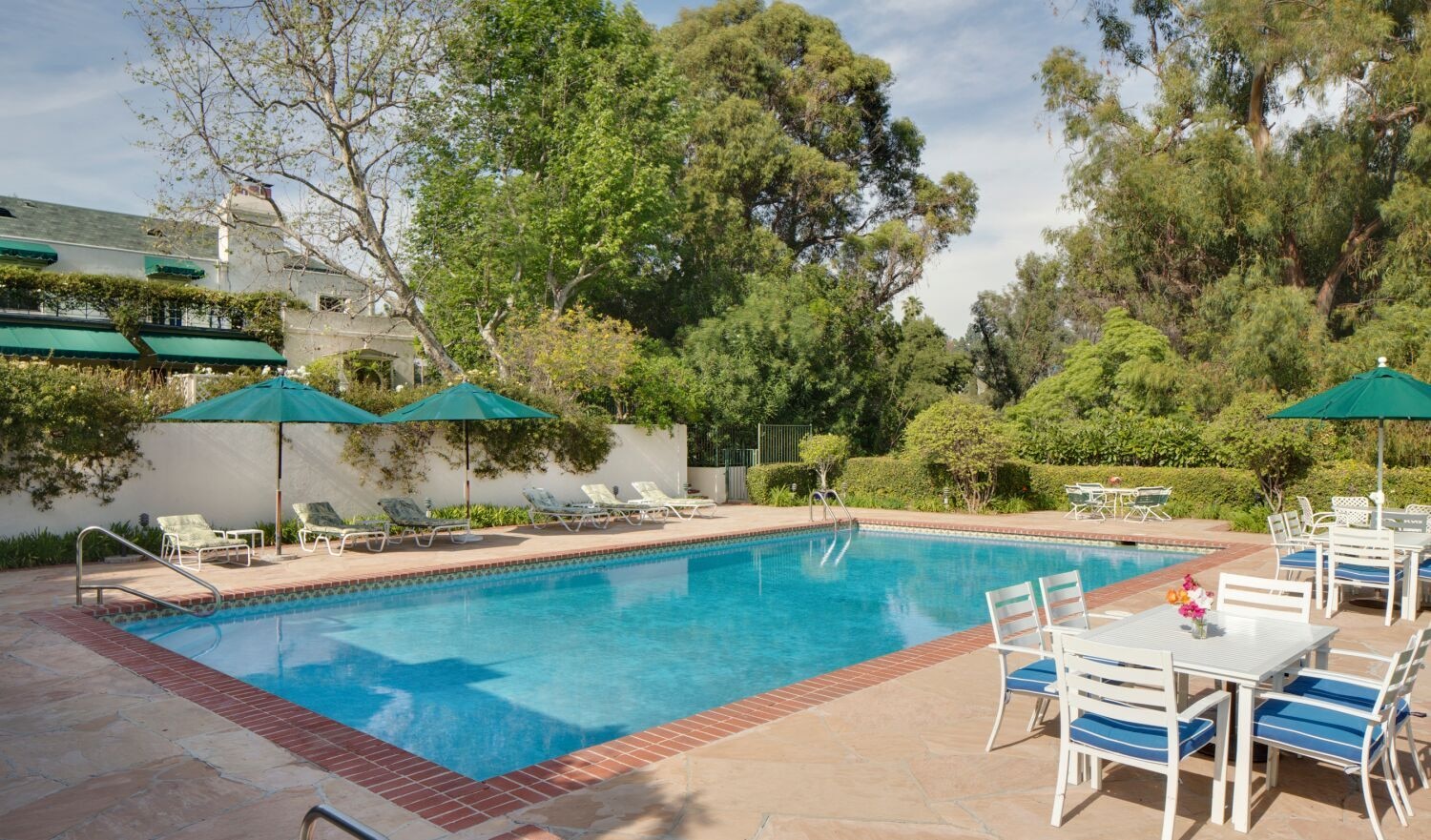 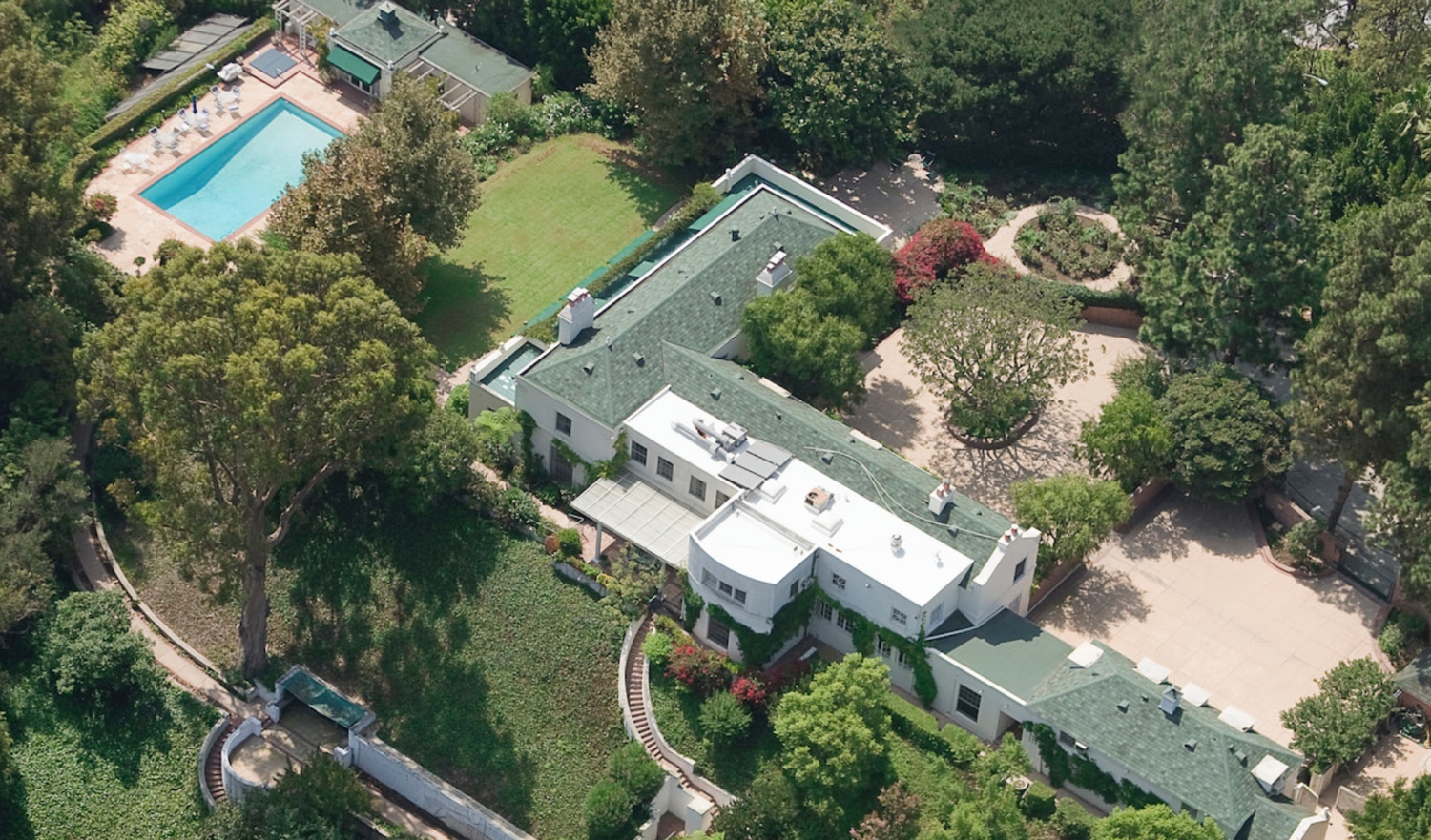