Tucked away in Jillian Harris's backyard is a charming retreat set into a hill, where the scenic views stretch on and those who stay never want to leave.


It goes without saying that a home should reflect those who live there, but sometimes it’s what a previous owner leaves behind that lends the most character to a space. Jillian Harris, co-host of W Network’s Love It or List It Vancouver, can attest to this. When she first set foot in the backyard of her bungalow in Kelowna, B.C., which she shares with her partner, Justin Pasutto, she spotted a tiny abode just a few yards away, partially obscured by branches and subtly built into a hill.

What turned out to be a guest house became a main selling feature for the outgoing homeowner. “I’ve always loved the idea of a guest house, but I never thought I’d be able to have my own because they’re not that common,” says Jillian. “We’re constantly entertaining, so we like having a place where people can sleep after sitting around the fire with us.”

Jillian compares the petite pad – which she and Justin have termed the “casita” – to a European cottage found in a fable, pointing to its grey stone facade, glass double doors and charming white rooftop deck fitted with a picket-style railing that offers picturesque views of the Okanagan. 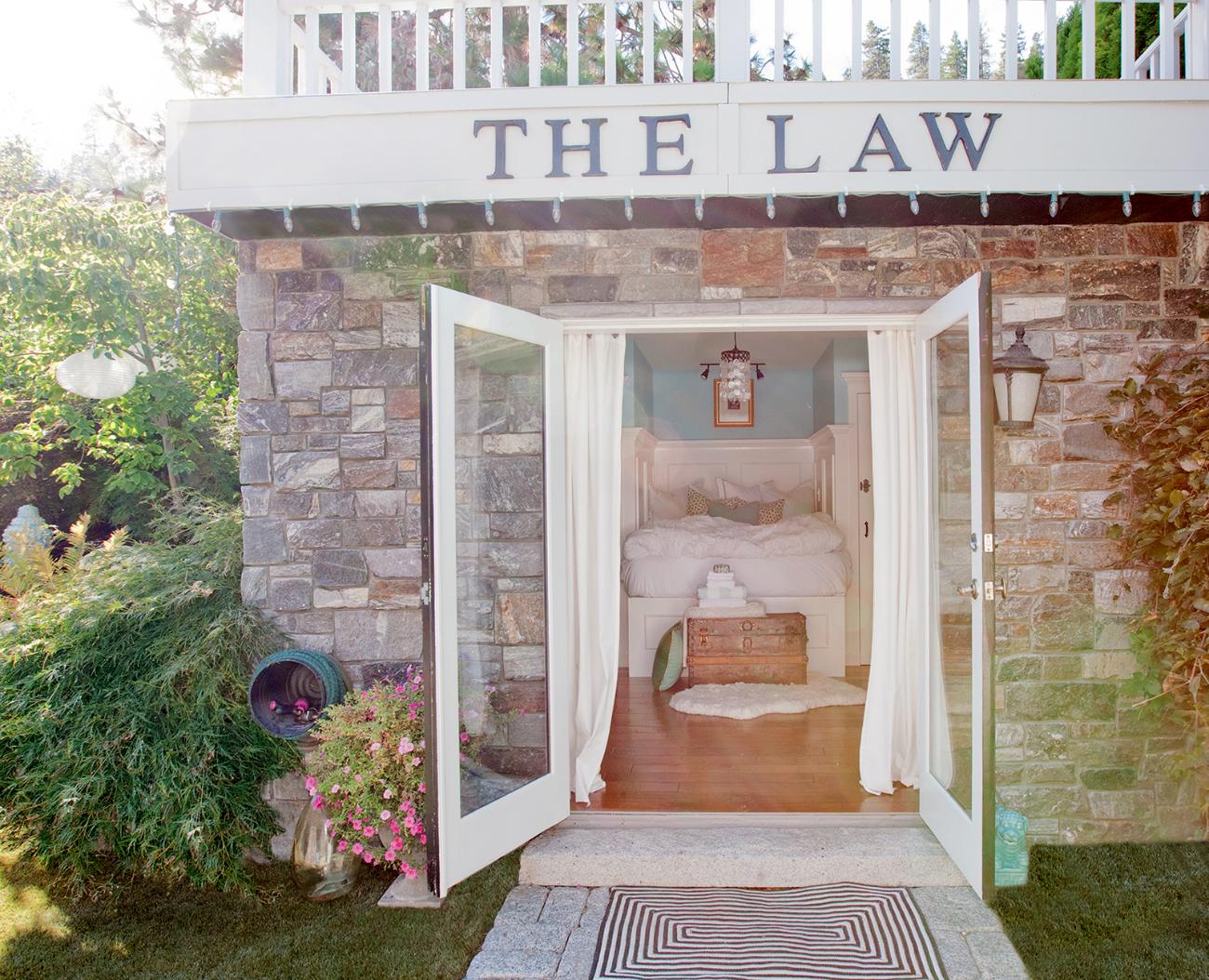 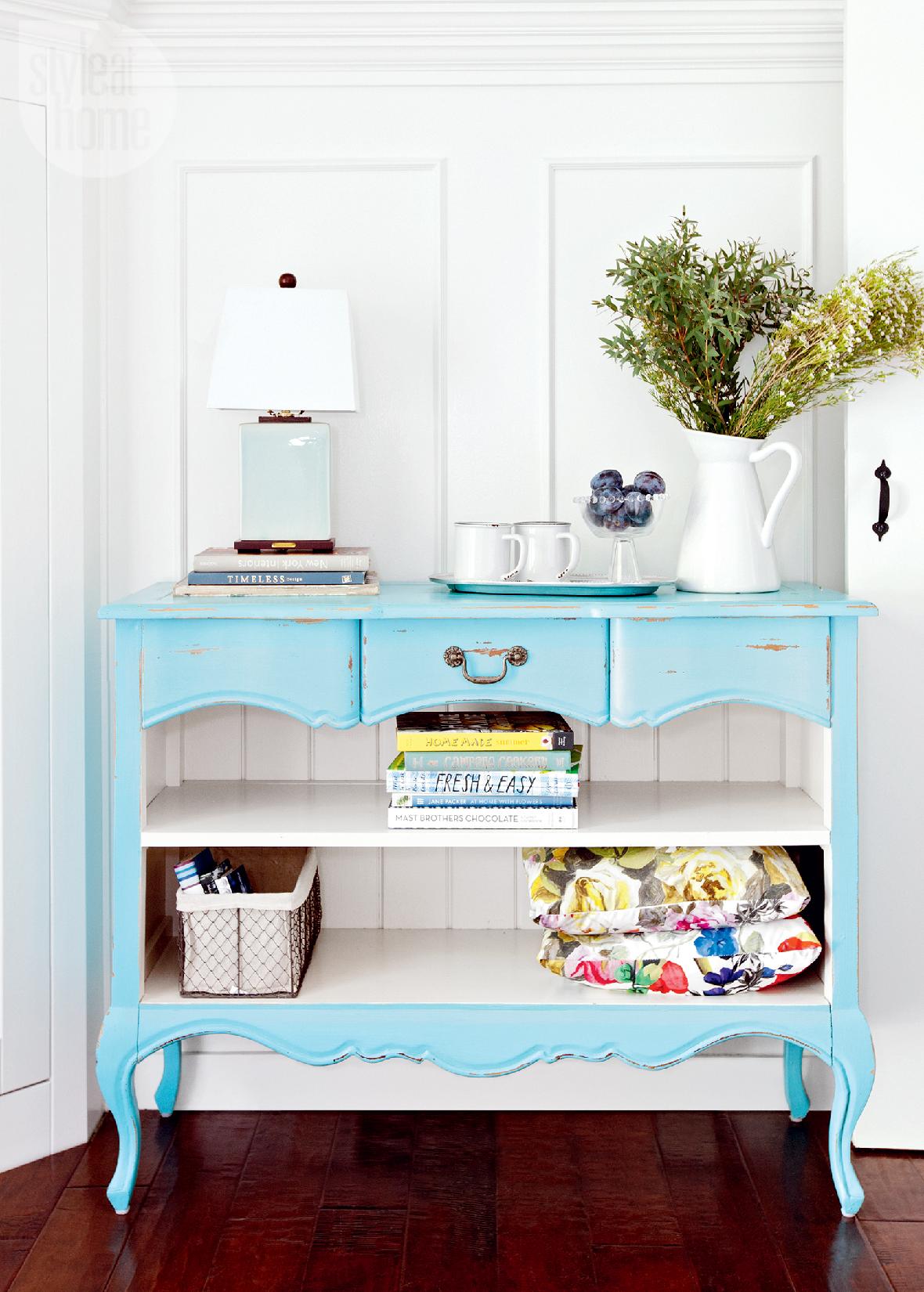 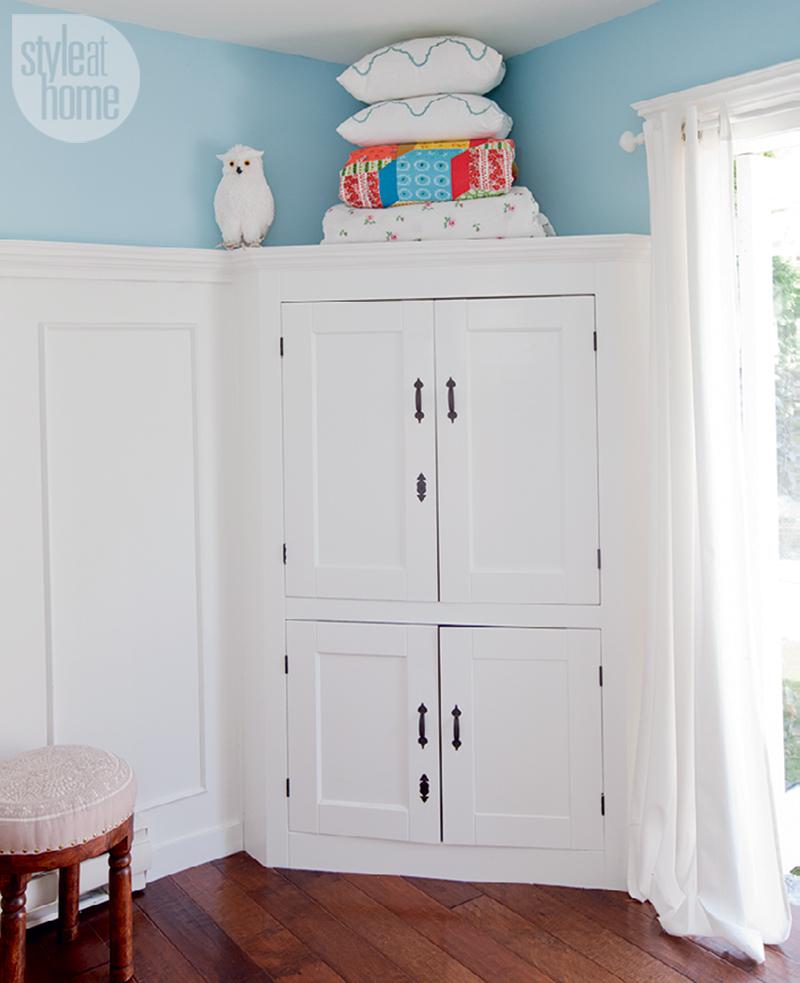 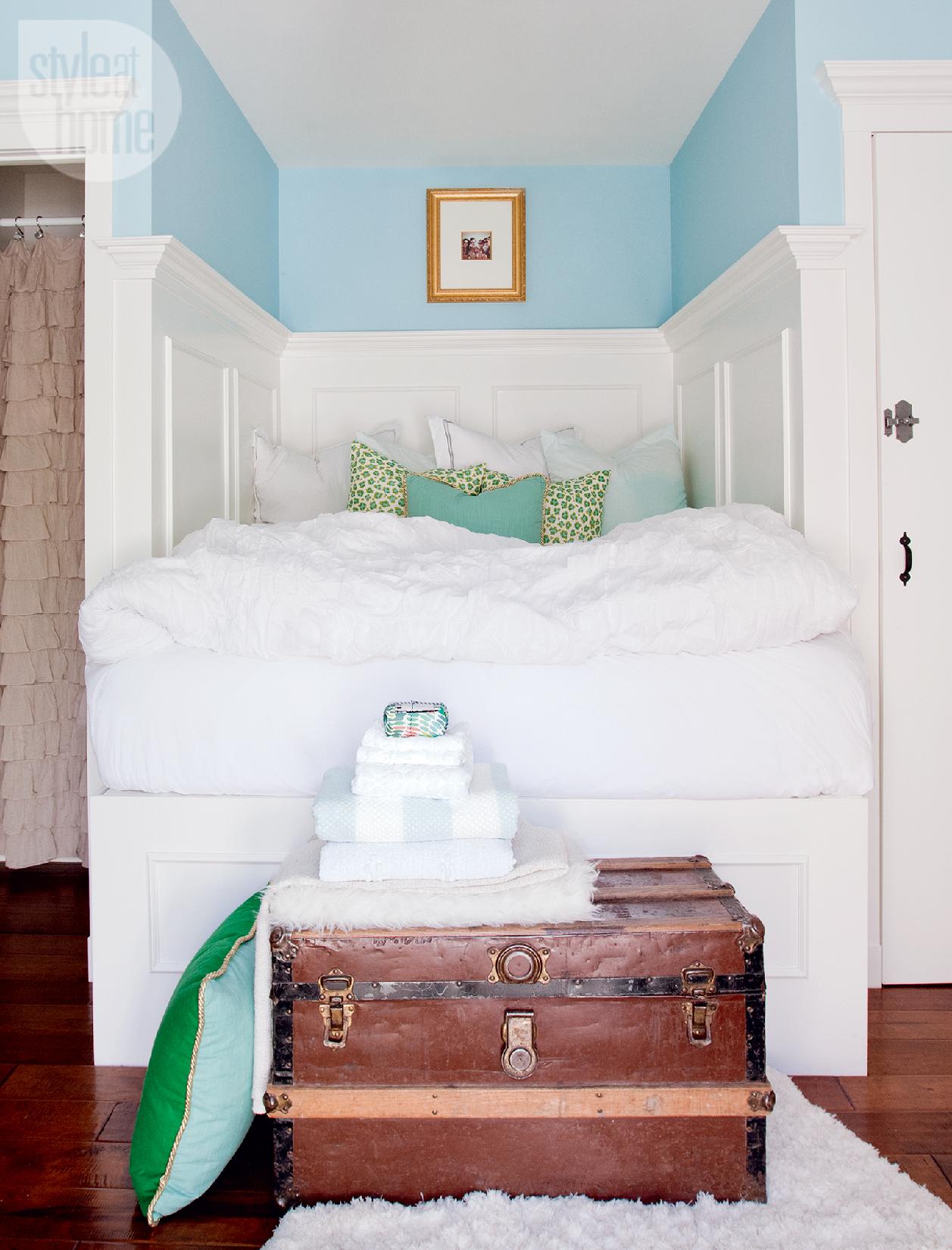 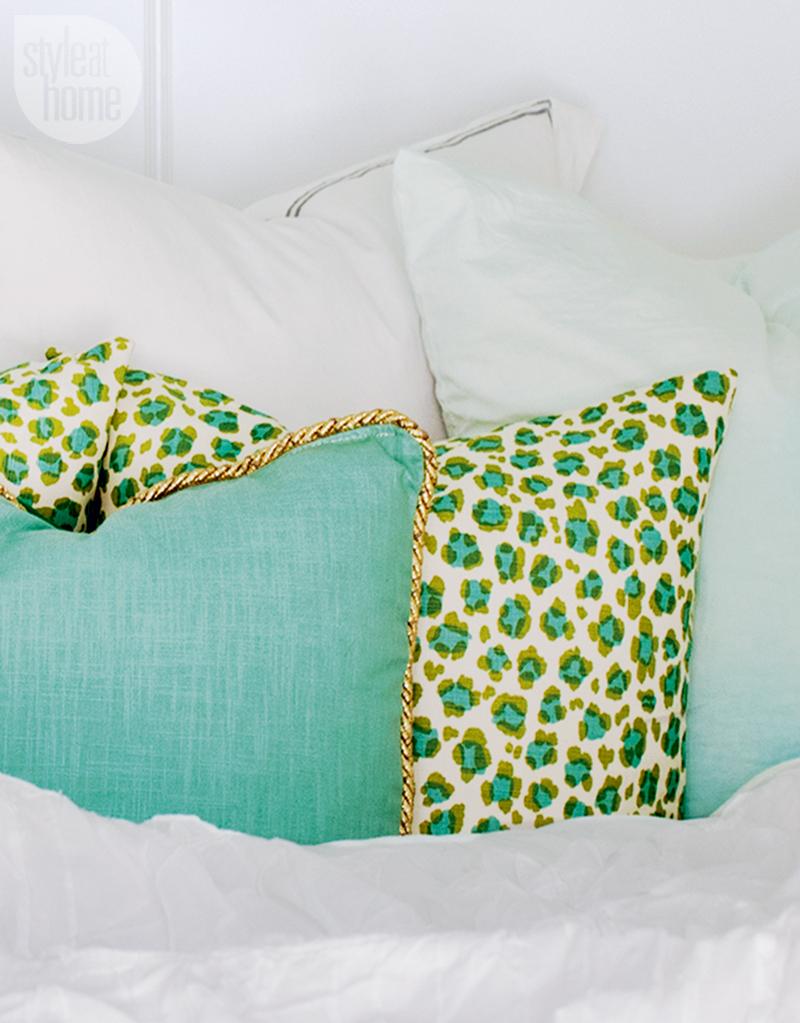 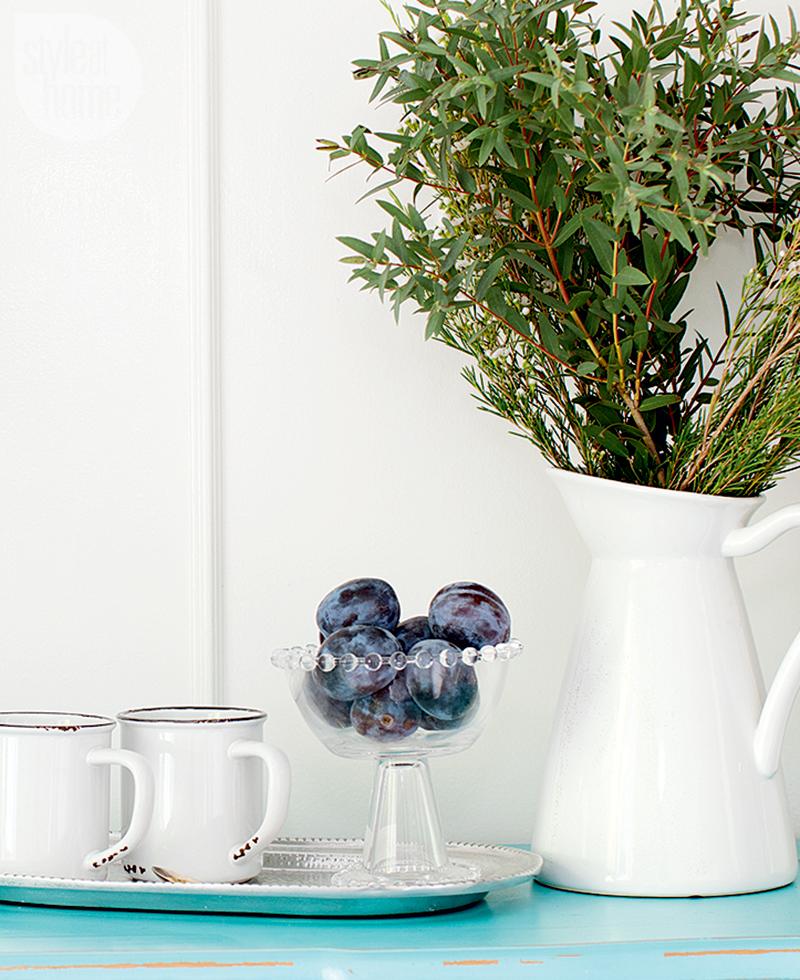 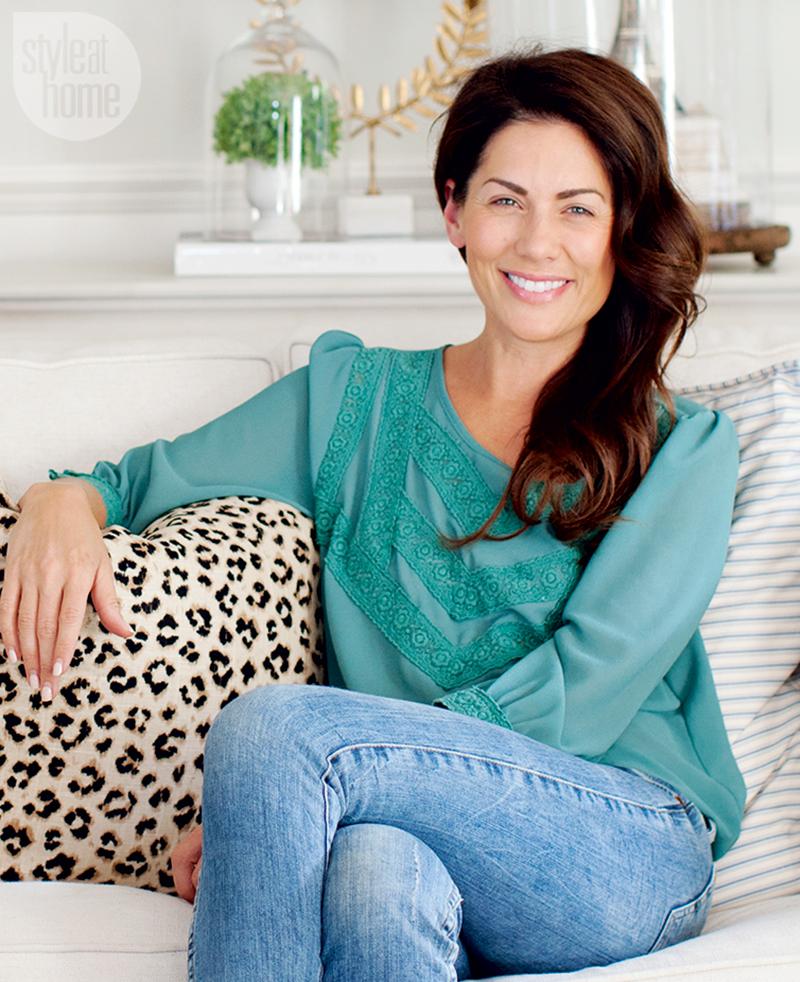 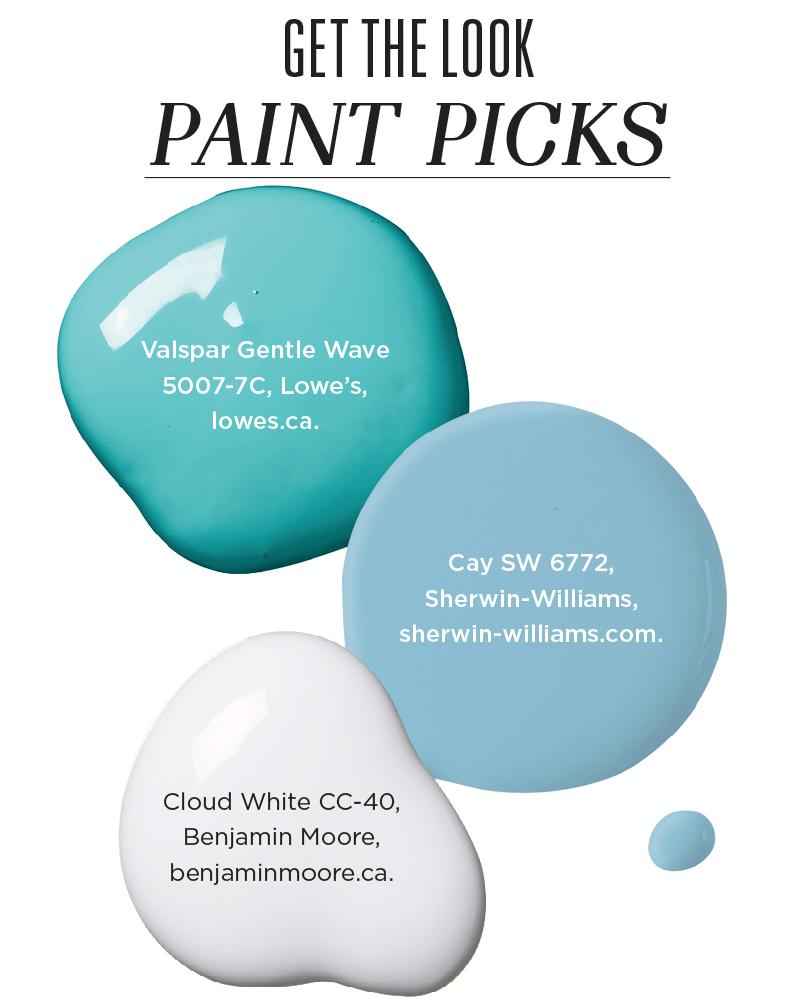 Welcome to the guest house

Letters spelling out "The Law" (a feature left behind by the previous owner) brand the guest house's entrance, playing up the space's storybook allure. "We were told that the words translate to 'the hill' in Irish, but we're really not sure," says Jillian with a laugh. "It's the mystery that adds character." Glass double doors let in lots of light.

Built-in closets flank the glass double doors. This one contains a mini fridge, coffee machine and TV, while the other serves as storage space for guests.

The raised built-in bed accented with elegant wainscotting is offset by the vintage trunk, lending the space a more timeless, lived-in look. With such stylish decor, it's easy to miss the shower to the left of the bed and the two-piece bathroom to the right.

Catering to the guest

"It's about giving guests everything they need so they don't have to ask," says Jillian. Here, you get to stay at a magical little cottage castle where someone has thought of you and catered to your needs. You feel so happy and so at home."

The console serves as a warm welcome to guests, always equipped with fresh greenery, fruit, mugs and extra pillows.

"I've always loved the idea of a guest house, but I never thought I'd be able to have my own."

Get the look: Paint picks

Recreate the look of Jillian's guest house with these refreshing hues.