After putting up with a dated kitchen for almost a decade, this Toronto couple was more than ready to take on a back-to-the-studs renovation.

Alison Dawson’s kitchen serves as a good reminder that, in fact, you can have it all. After living with a cramped cooking space for eight years, she and her partner, Chris McKittrick, embarked on a gut job that opened, brightened and completely modernized the room. But the five-month overhaul, which included renovating their unfinished basement, came with some constraints. “I wanted a super-sleek high-end look, but we had a limited budget,” explains Alison.

When the couple – Alison is a designer of her own textile jewellery line called C’est Joli, and Chris is a business director – purchased this 1,400-square-foot semi-detached house in Toronto's west end 12 years ago, its 1960s decor was still intact. “There was wallpaper on every wall,” says Alison. “Nothing had been done to the place.” And that included the kitchen, with its dark orange and wood palette and sad lack of counter space. “We lived with it for quite some time,” she says. “Too long!” 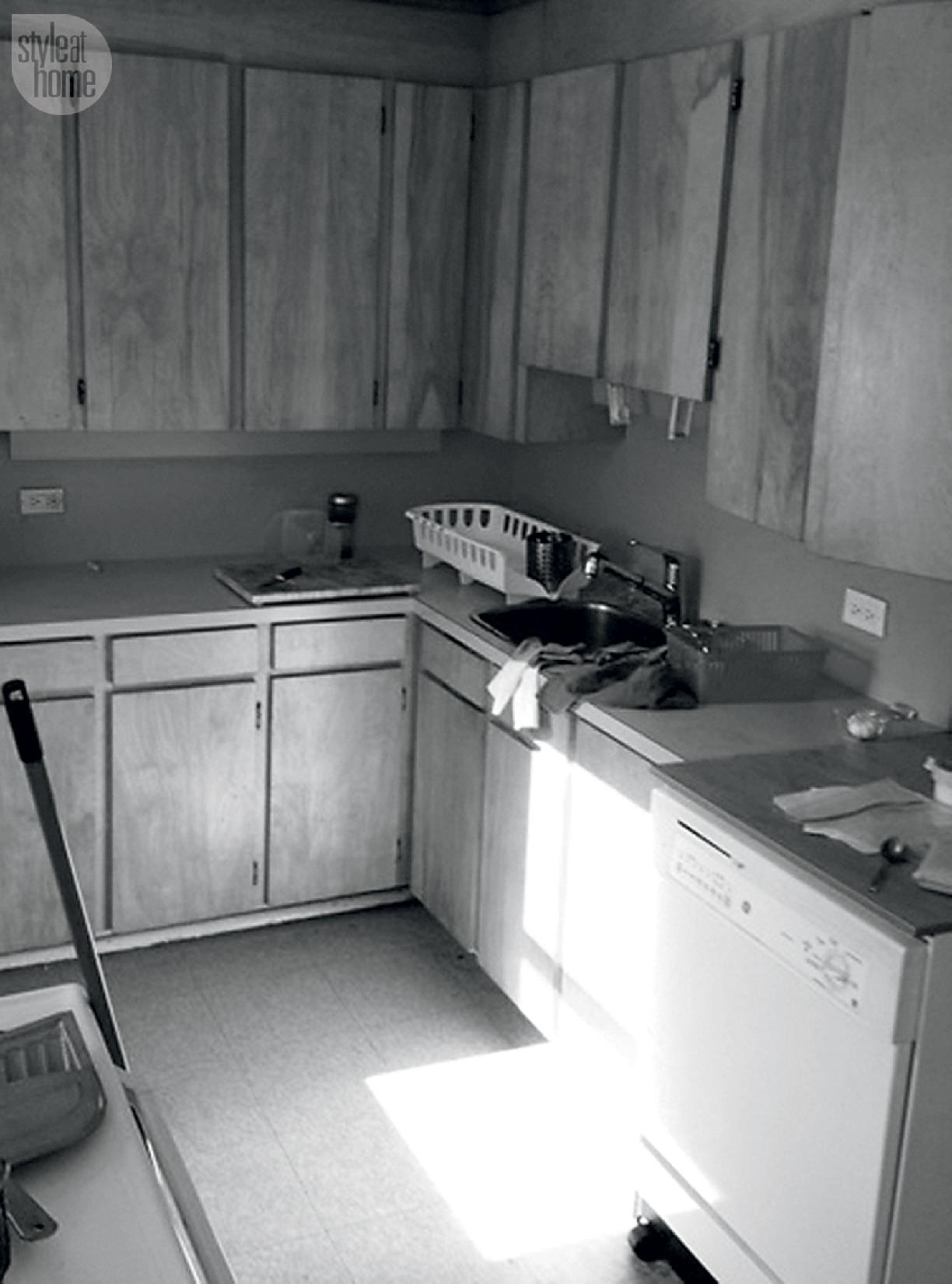 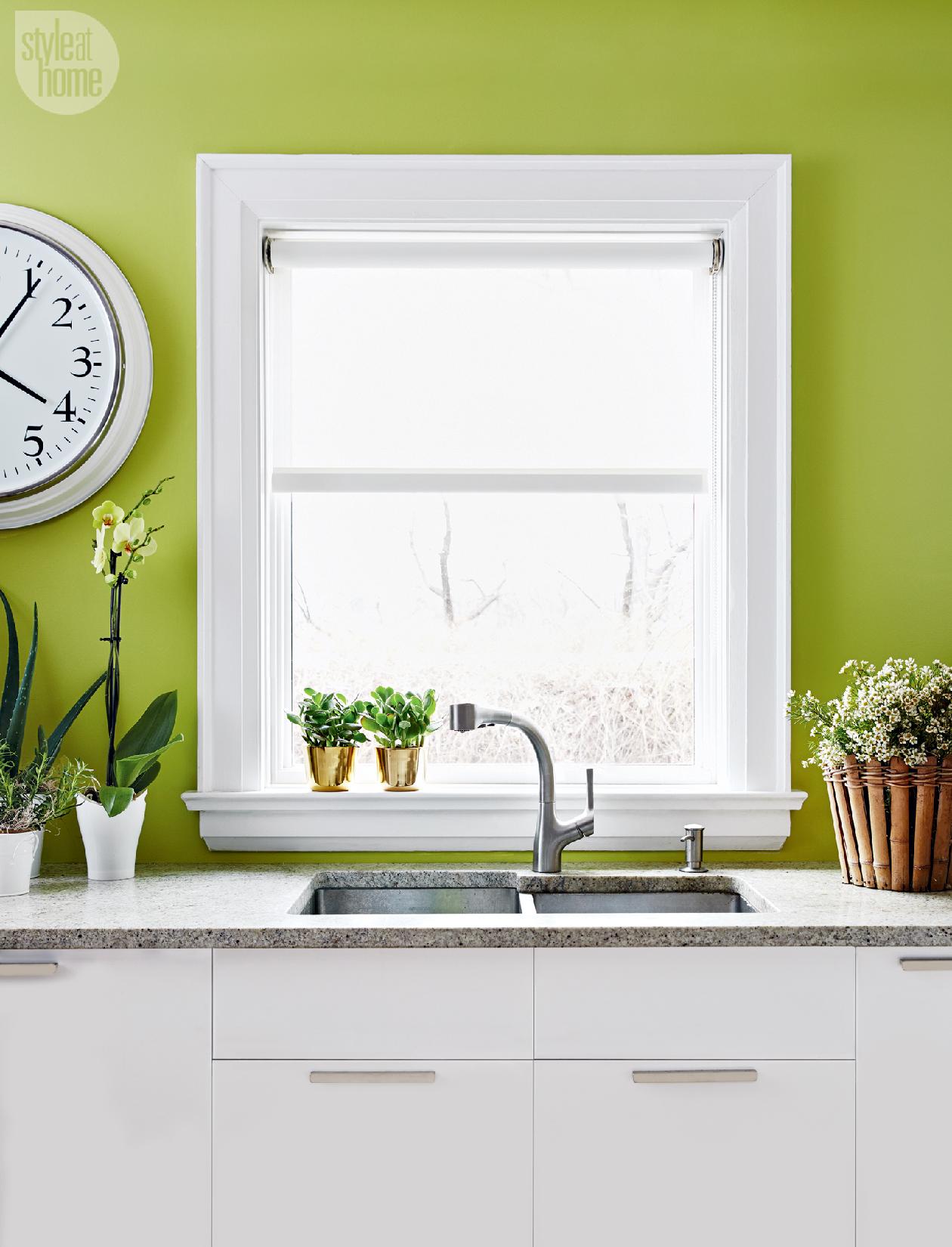 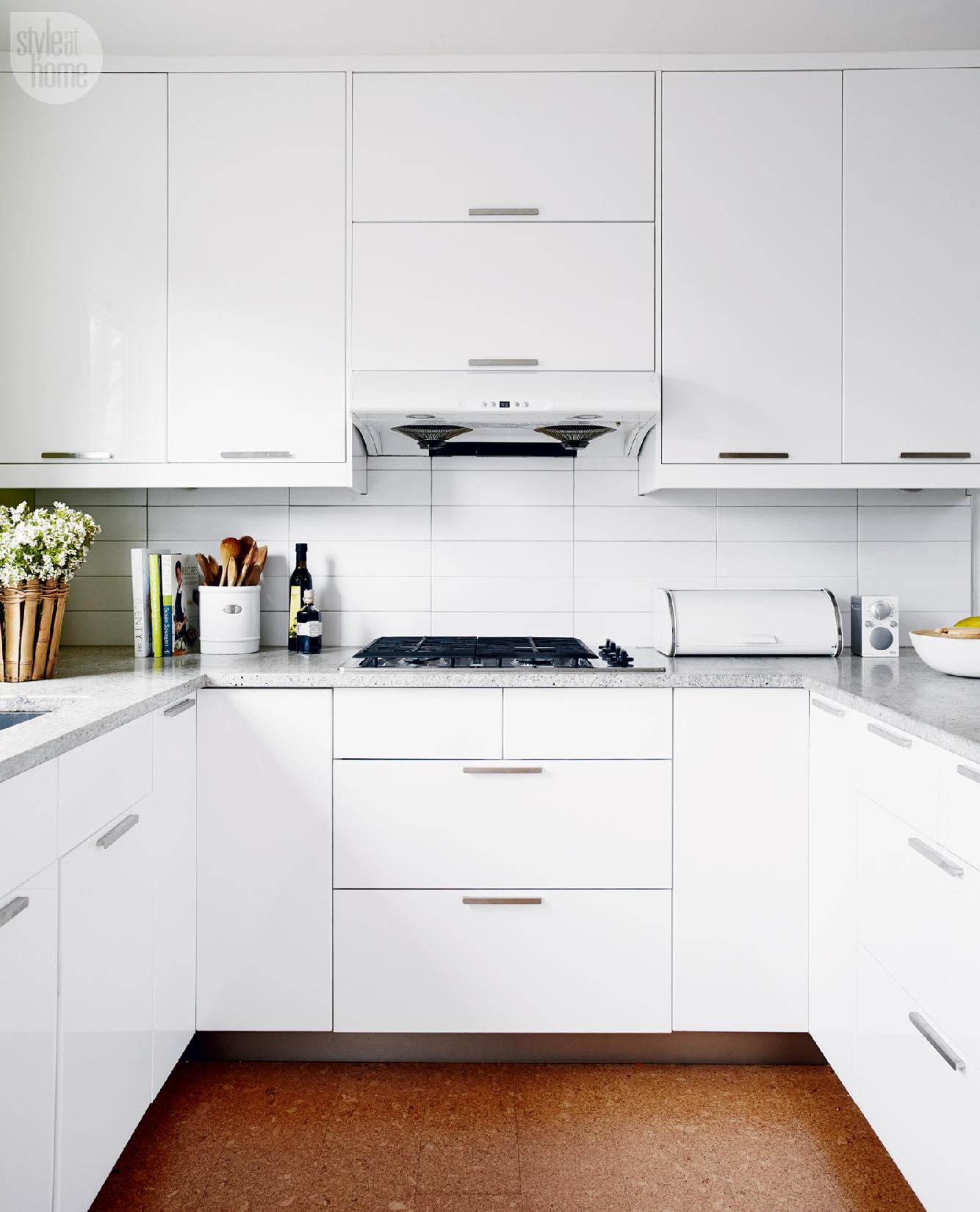 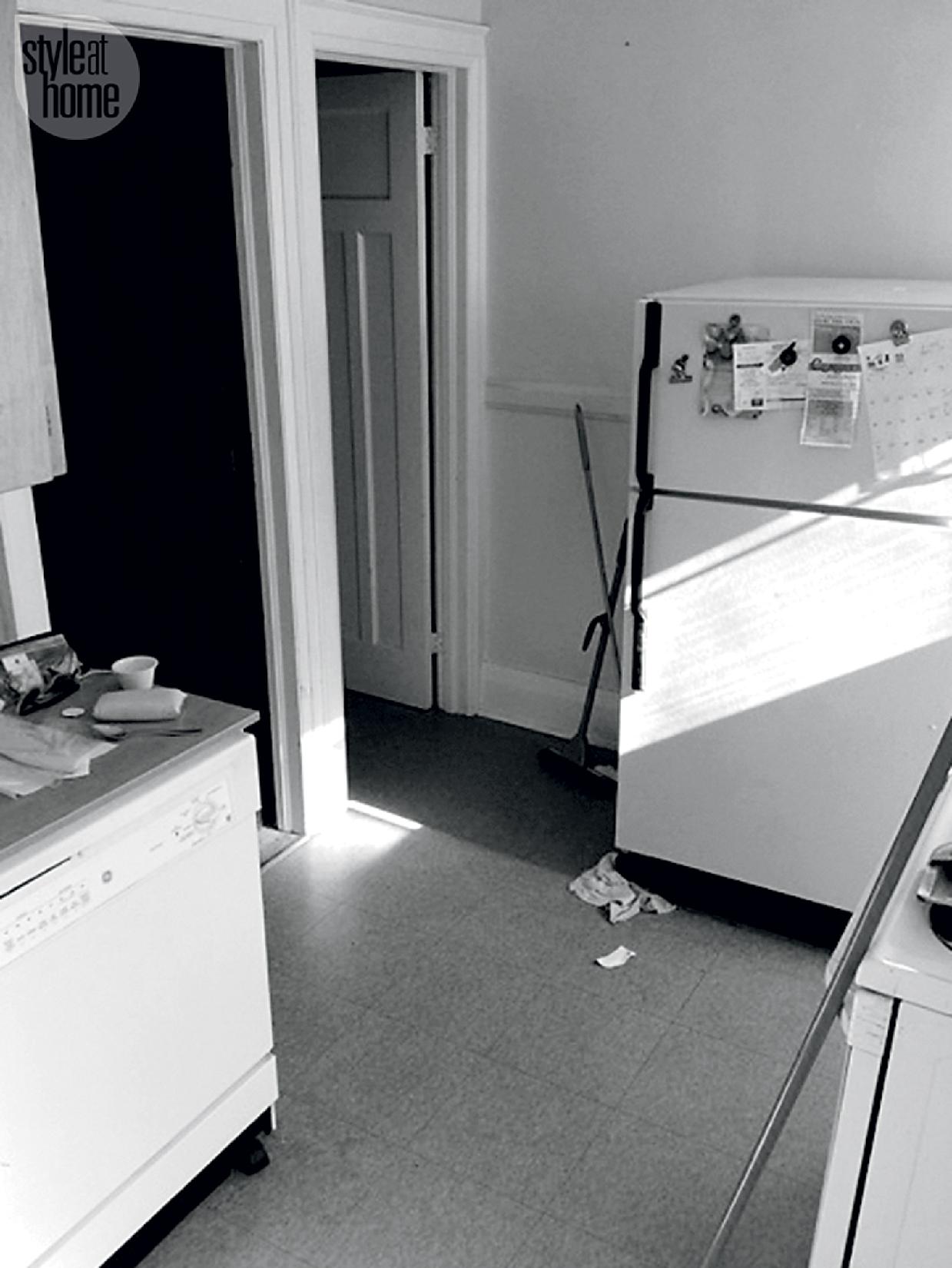 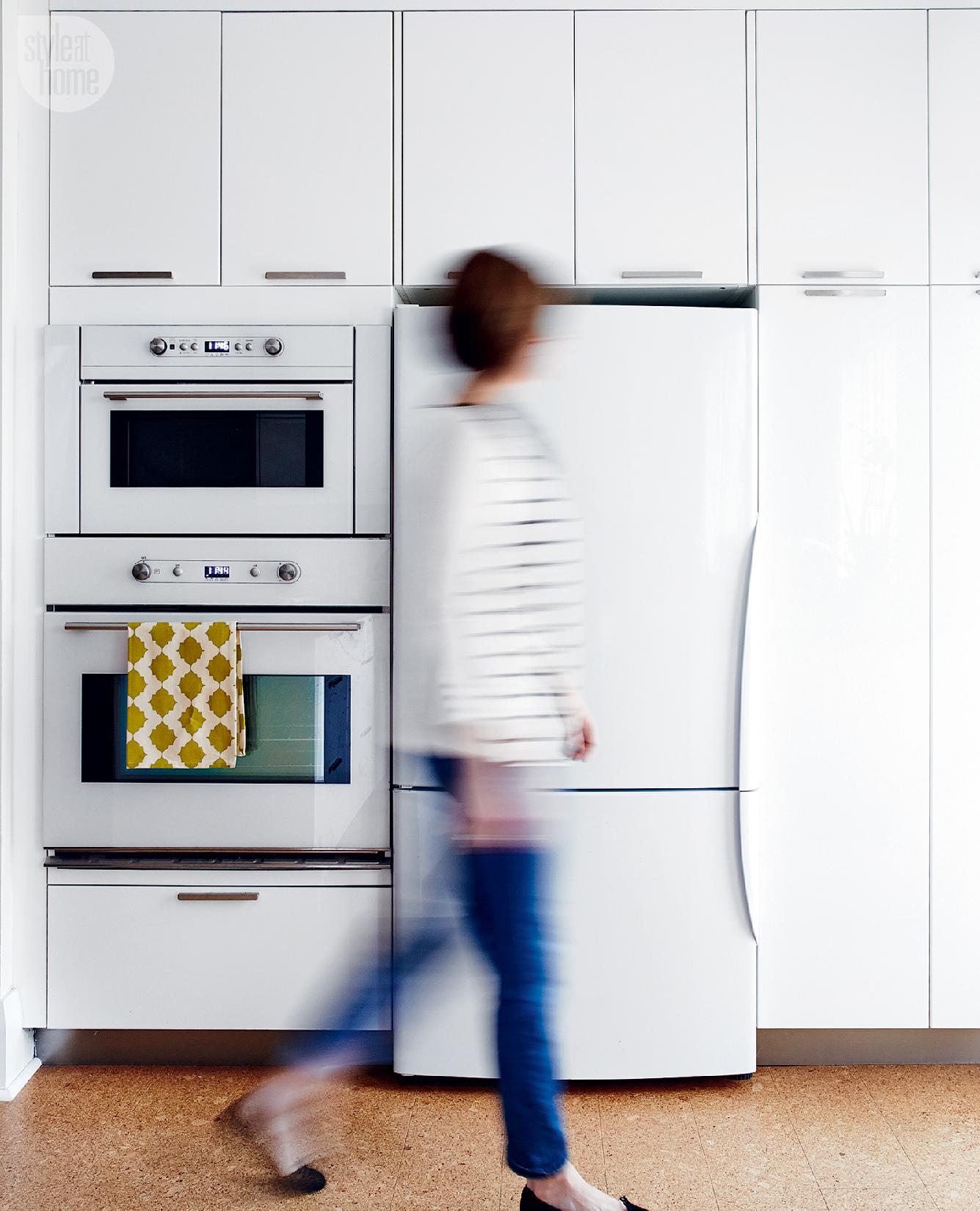 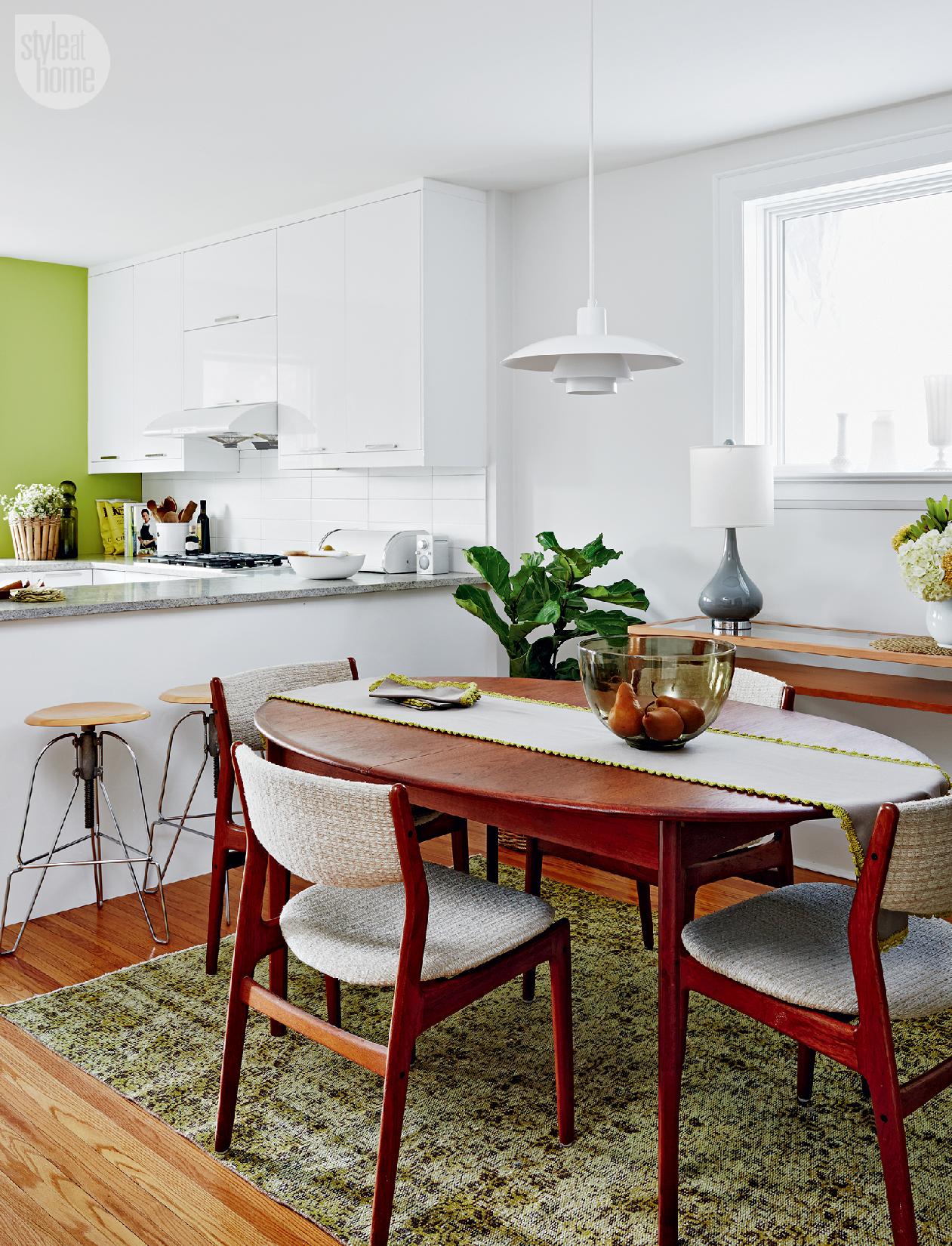 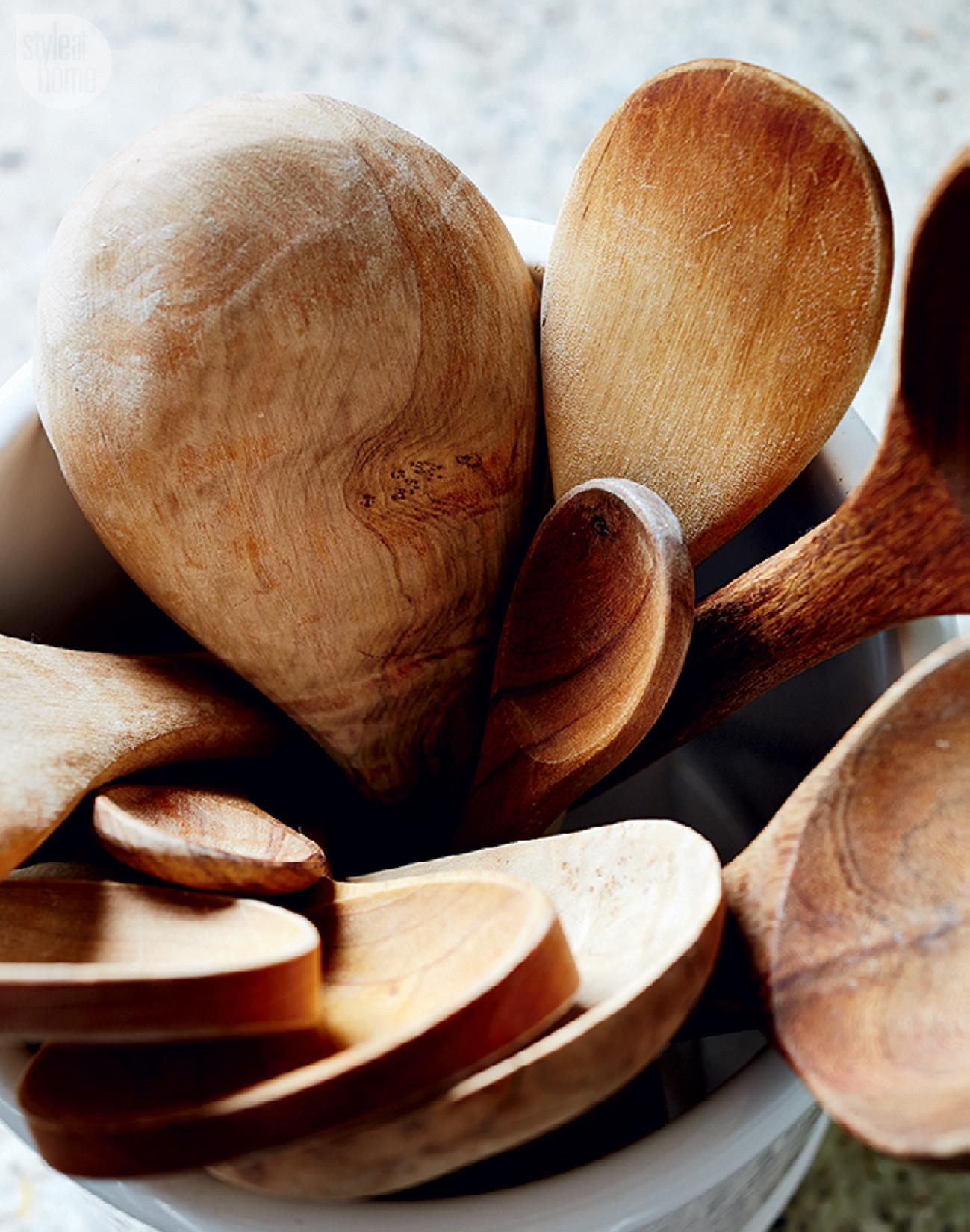 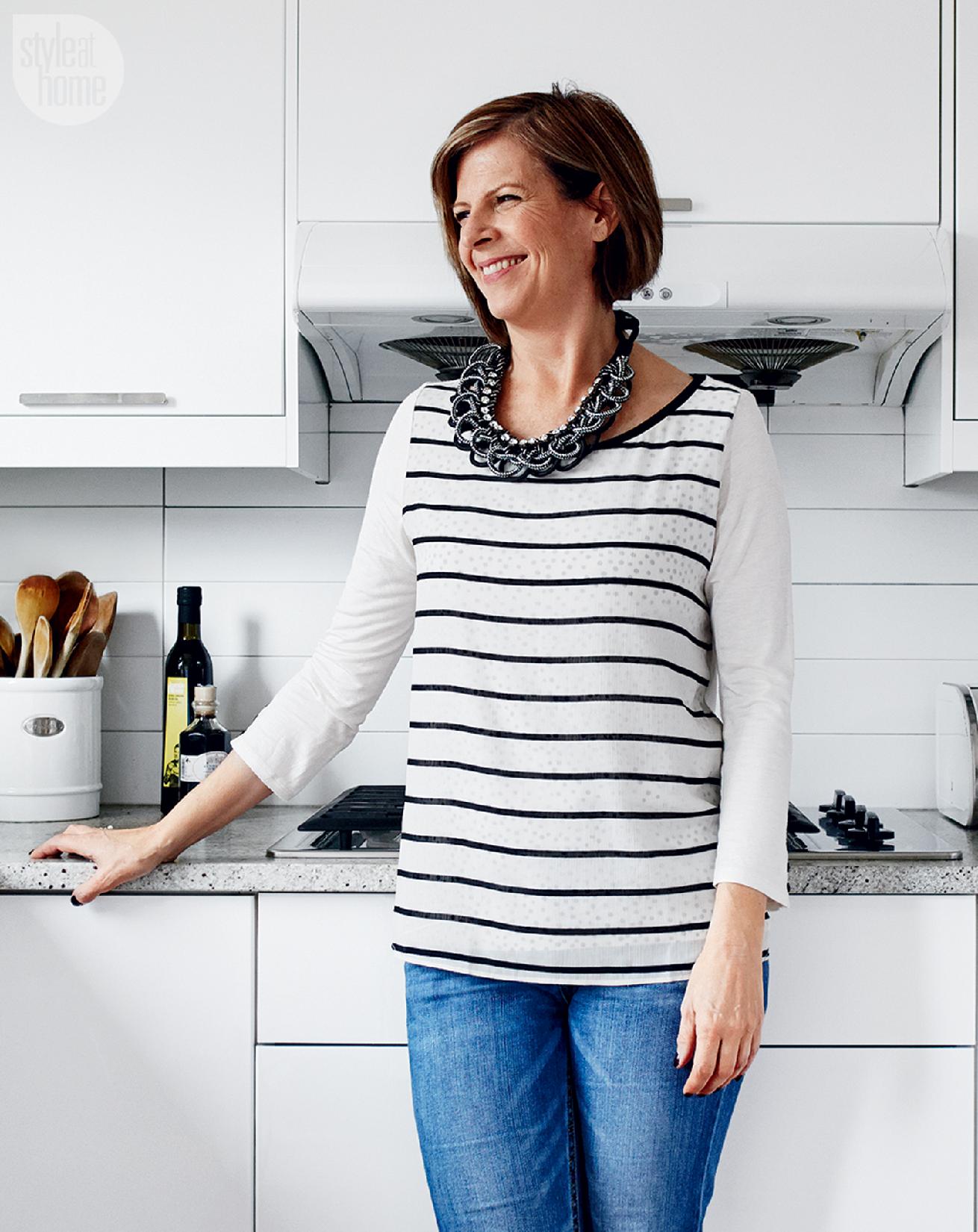 Alison and Chris' cramped kitchen design before it's revamp.

The sink was moved underneath the kitchen’s expanded west-facing window, which overlooks the leafy backyard. The green wall paint provides a jolt of fresh colour in the neutral space.

A look at the outdated kitchen appliances.

The couple closed off the doorway that led from the kitchen to the basement and instead opened up part of the stairway wall so the downstairs entrance is now in the dining room. Closing off the doorway allowed for this pantry wall, which incorporates the wall oven, microwave and small-scale refrigerator. “That’s a bit of European influence,” says Alison. “And I find that this fridge is more proportional to the other appliances in the space.”

Alison and her partner, Chris McKittrick, tore down a wall to open the kitchen to the dining room, which boasts a Mid-Century Modern vibe thanks to a vintage teak dining set found on Craigslist. “We liked the oval shape of this table because the rest of the elements in the space are fairly rectangular,” says Alison. The pendant light, both modern and classic, adds interest.

The sleek, light-filled kitchen was injected with hits of colour and texture that add character and warmth.