I'm going to warn you before you read on, that there is a very disturbing image for all you lovers of aesthetically pleasing things.

If you're familiar with the Moggit Girls, you probably already love them for their hilarious take on bad design. Last week, they held a contest over Twitter asking followers to submit their ugliest Christmas ornaments and the response was great -- but also incredibly ugly. As promised, here is the winner of the Moggit Girls' Ugly Ornament Contest {submitted by Julie from Paisley, Plaid & Read}: 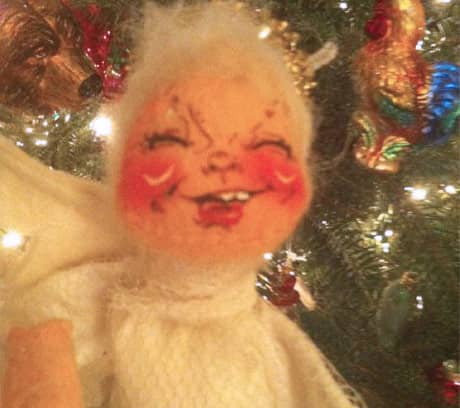 Congrats to Julie for owning such a horrific looking angel! And now, to counterbalance the ug with some pretty, here are a few of my fave ornaments for the season. [caption id="attachment_5902" align="aligncenter" width="460" caption="Pearl ornament, $12 US; Anthropologie."] 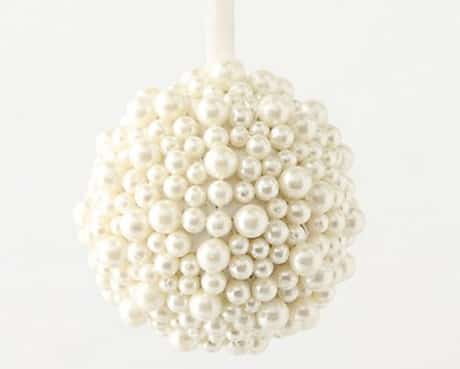 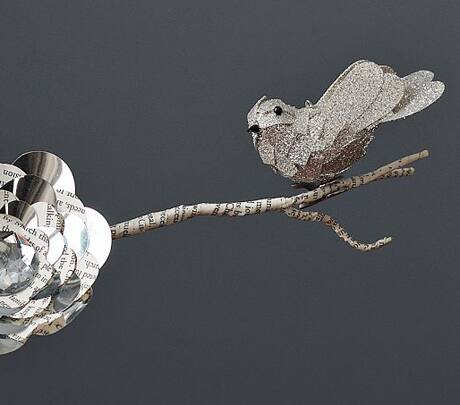 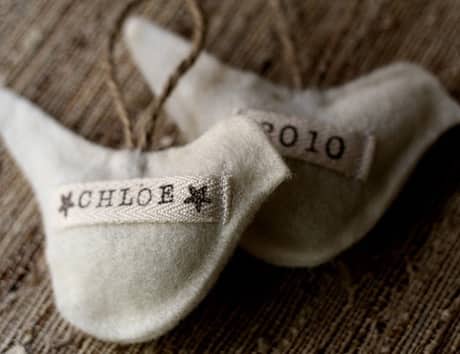 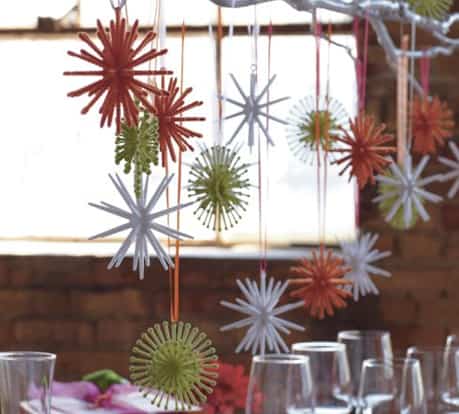 [/caption] As much as we love looking at the pretty ornaments, it's always fun to see the atrocious ones as well to think, "Who would ever make this?". Do you have any ugly ornaments hidden amongst the pretty? xo, Lauren