Share
Share
With Finnish designer Nora Fleming’s creativity and her Canadian cousin Kaija Pitt’s business smarts, a home textile company that’s true to both their roots was born – and they named it Mukula. Nora and Kalja sat down with Style at Home to talk design inspiration and how this long-distance collaboration came about. 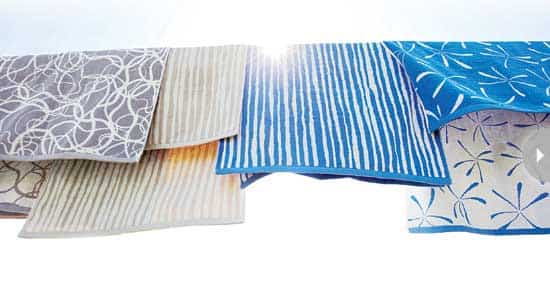 STYLE AT HOME: What is Mukula?
NORA Mukula is a home textile company that combines Finland and Canada, just like my and Kaija’s family background. We recently launched our first collection of bath towels here in Canada. It’s based on playful hand-drawn designs that are carefree and fun and capture a Scandinavian aesthetic.

SAH: How did your long-distance collaboration come about?
KAIJA When my cousin Nora was visiting Canada in the summer of 2009, we were catching up and she was talking about wanting to design for herself after years of working for Marimekko. I told her that I had always wanted my own company as well. The next day she called me and said she had a great idea: We should start a company that would bring Finnish design to the Canadian market. With Nora’s background in design and my experience in sales, it was the perfect match. Soon after, Nora returned to Finland and began developing the brand. Nora’s friend actually came up with the company name, Mukula – it’s the Finnish slang word for kids. Our tagline is “Playful Scandinavian Design,” so the name Mukula works well. 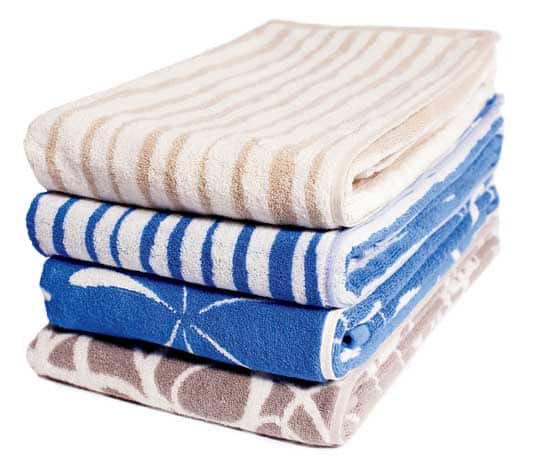 SAH: What was the inspiration for your designs?
NORA I’m very fond of nature and geometric patterns. Growing up, I spent my summers in the Finnish archipelago living on a sailboat and, in the winters, I’d ski in the forest near our home and in Lapland during our annual family holiday. And, naturally, I’ve been influenced by Scandinavian architecture and modern art since both my parents and my grandfather are architects. My visual inheritance really began with my grandfather. He moved to Toronto from Finland with his family for four years to design what is now City Hall. Also, my mother and her sister (Kaija’s mother) both married Canadian architects while studying in Canada, so that connection started long before us. My parents moved back to Finland and Kaija’s stayed in Canada. Being surrounded by design and stories about the two countries from a very young age, it was very natural to combine our two families through design again. We also share the same passion for our Finnish heritage and love of nature.

SAH: What can we look forward to from Mukula?
KAIJA We have something in the works with a Canadian company on a larger collection. It’s in progress, but we’re aiming for 2014. Currently, we’re concentrating on selling The Ocean Collection.

To buy your own Scandinavian-inspired Mukula towel (from $16), visit mukula.ca.