When your home is part and parcel of your job, you need a retreat within your retreat. For designer and TV personality Jillian Harris, the master suite in her Kelowna, B.C., house is a serene escape where her family can quietly start their day.

“We spend a lot of mornings in here – all four (soon to be five) of us!” she says, referring to partner Justin Pasutto, two-year-old son Leo, boxer pooch Nacho Cilantro and a new baby daughter due in October. “We read books together. We brush our teeth, catch the sunrise, check on our trees.” Those are the pear, cherry, peach and apple trees dotting their one-acre yard – a perfect nod to the Okanagan Valley’s fruit-growing culture. “I already had a few on the property, and I recently added more,” recalls the effervescent co-star of Love It or List It Vancouver. “I was at the garden centre, saw the trees and said, ‘Just throw those in my car, too!’”

Redoing the garden was the last stage of an approximately 10-month renovation (which included the overhaul of her lovely laundry room as well) that saw Jillian and Justin strip a 3,500-square-foot 1970s split-level back to the studs to make it work for their growing brood.

Key to the modernization was the master suite overhaul. One end of the house was extended by eight feet, allowing the couple to expand the ensuite bathroom and add a kitted-out walk-in closet. “The bedroom actually got a bit smaller, but I’ve never felt a need for a big master,” says Jillian. “As long as I have space for a king-sized bed, nightstands and a dresser, I’m good.”

Fitting one wall with French doors gave the ensuite a new lease on life. “Justin and I love having a lot of light in our bedroom especially in the morning, to kick-start the day,” she explains. She amped up the light by using her signature white-on-white palette for the walls, furniture and accessories.

Rustic ceiling beams and hardwood flooring take the look in a French country direction, while blush bedding lends a hint of romance. “I wanted it  to be a bit shabby chic, but still clean.”

The charming style is carried into the ensuite and closet, which are both roomy and hard-working. “When we’re getting ready in the morning, we don’t want to be bumping into each other,” says Jillian.

Both rooms are also packed with storage. It’s one of the secrets to the designer’s clean-lined aesthetic. “Our house gets messy – like everybody else’s – so I like having a place for everything. It makes it easy to maintain.”

This is the type of practical mandate that lets the busy designer spend peaceful mornings with her family, enjoying the sunrise and the fruit trees...and not worrying about tidying up. Is there any better way to start the day? 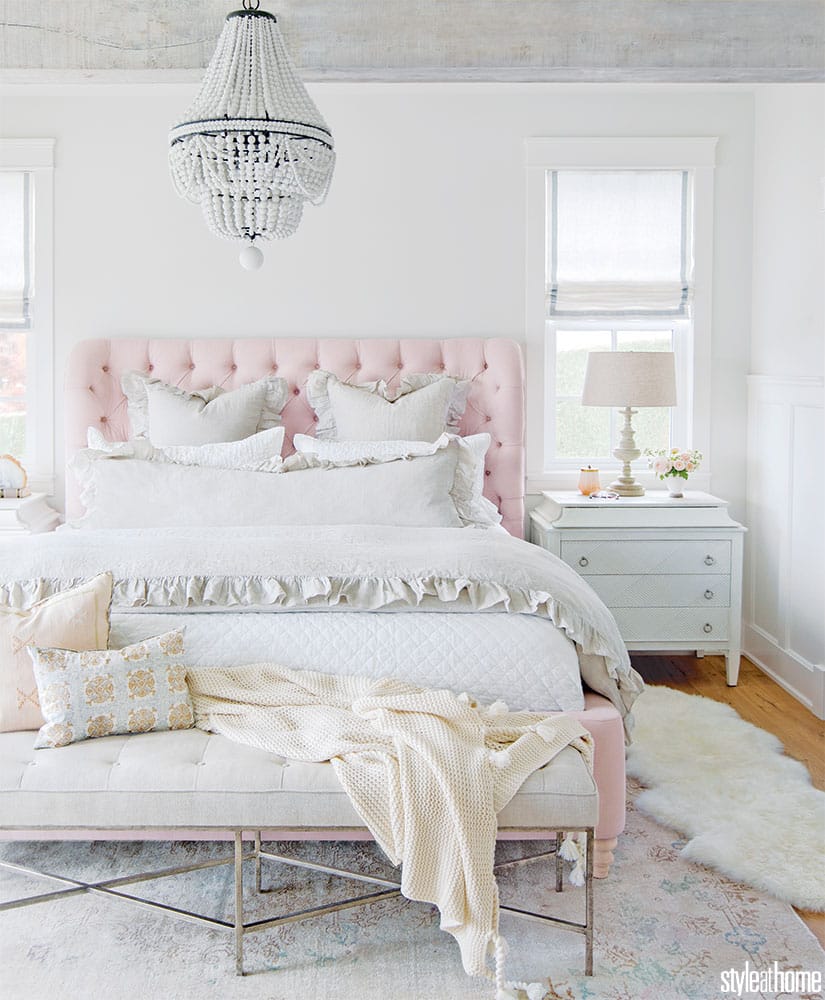 “The custom-designed headboard was a big splurge,” admits Jillian, who got partner Justin Pasutto on board by telling him pink is an aphrodisiac. She says investing in better quality pieces seems logical to her as she gets more settled in her aesthetic. “I buy things for the long term now.” It's hard not to notice the look-at-me chandelier — an element Jillian says is one of 2018's hottest design trends. 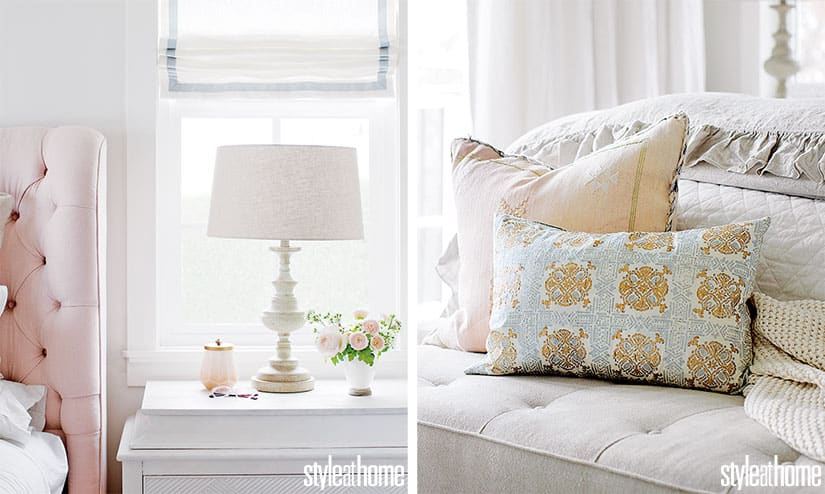 The nightstands have secret drawers in their top tiers to stash jewellery and plug in phones, keeping the surfaces uncluttered. The tufted bench at the foot of the bed, layered with a textured throw and subtly patterned toss cushions, delivers the romantic vibe Jillian sought. 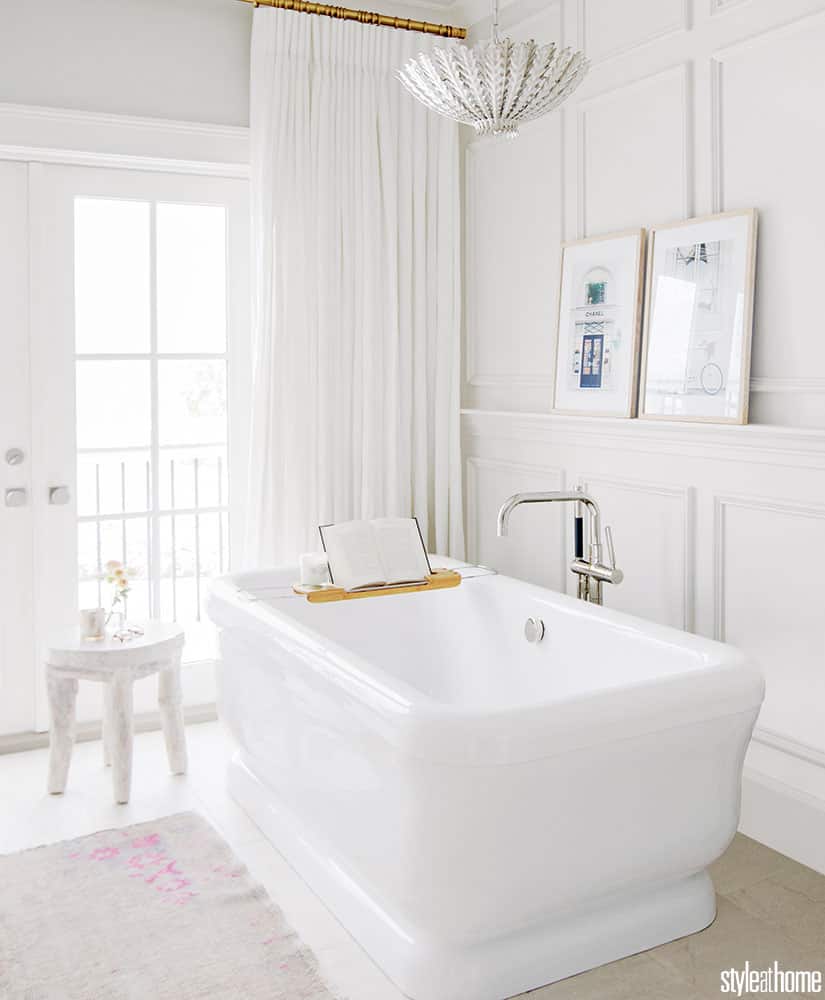 Jillian ordered two other bathtubs before finding this soaker, which fits her space perfectly.  With the tub filler on the side, bathers can face either way – or two can wash at the same time! To give the space old-world charm, the wall beside the tub was handsomely panelled, and a plate rail was added to hold artwork at eye level. 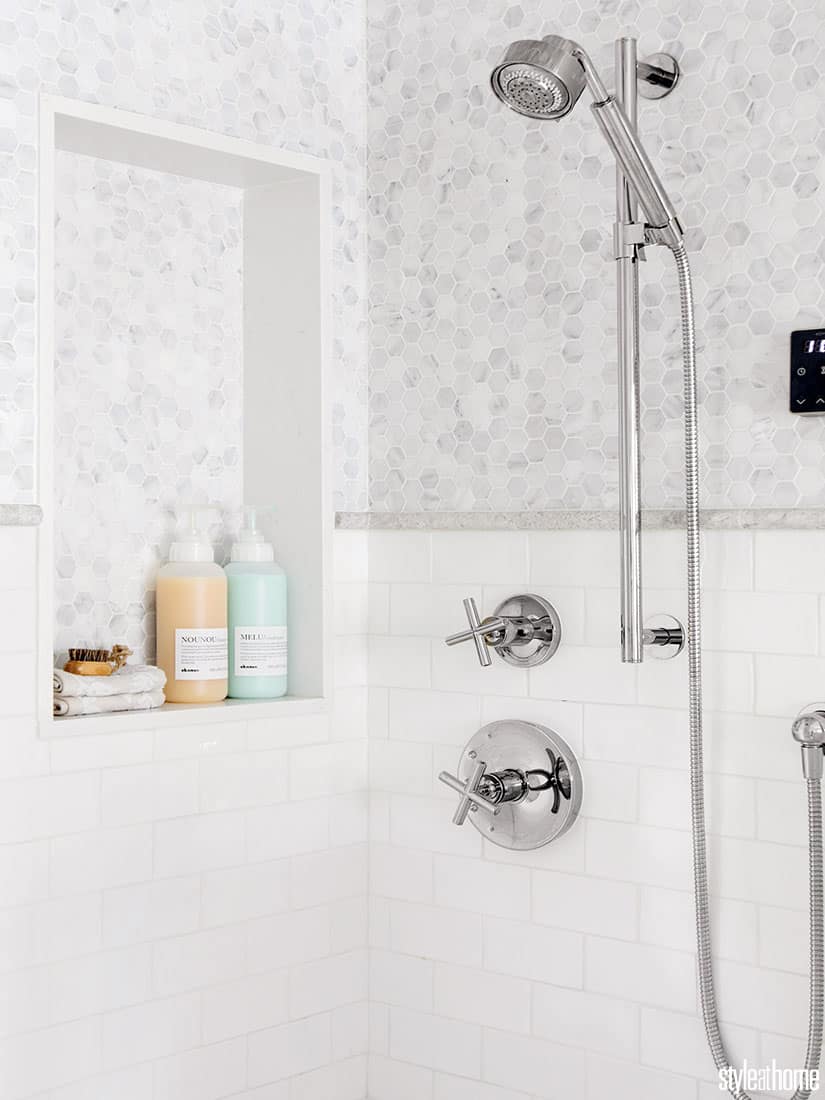 Including a steam shower in the master bath was a luxurious move that makes life better on a daily basis. “I’m not a gadget person, but I love using the steam shower – it feels like I’m going to a spa every morning,” says Jillian. (She adds: “I don’t use it while I’m pregnant, though.”) A niche in the shower wall keeps shampoo and conditioner close at hand – no bending necessary. 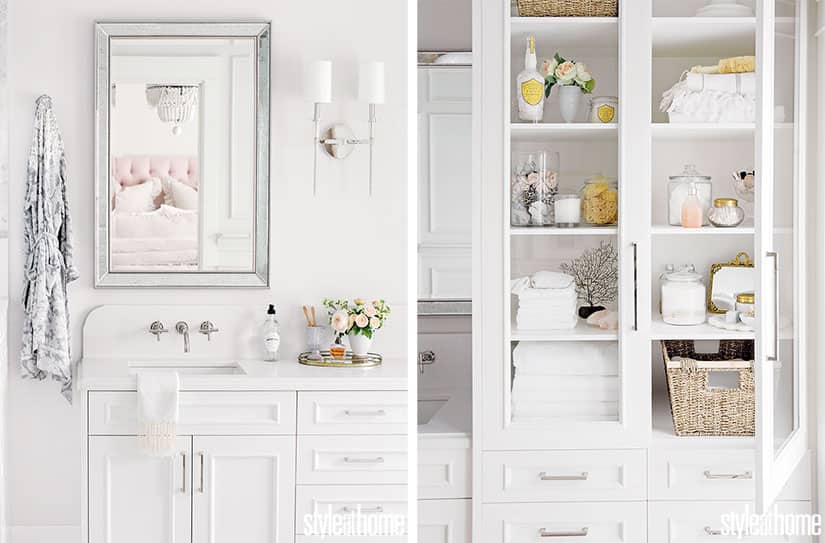 Cool dove grey walls in the master bathroom – a soft shift from Jillian’s preferred white palette – bring a spa-like serenity to the bright airy space. One of the keys to the uncluttered interiors Jillian creates is including ample built-in storage. “It helps keep things organized,” she says. The Caesarstone vanity countertop stands up well to hot hair irons, makeup and more. 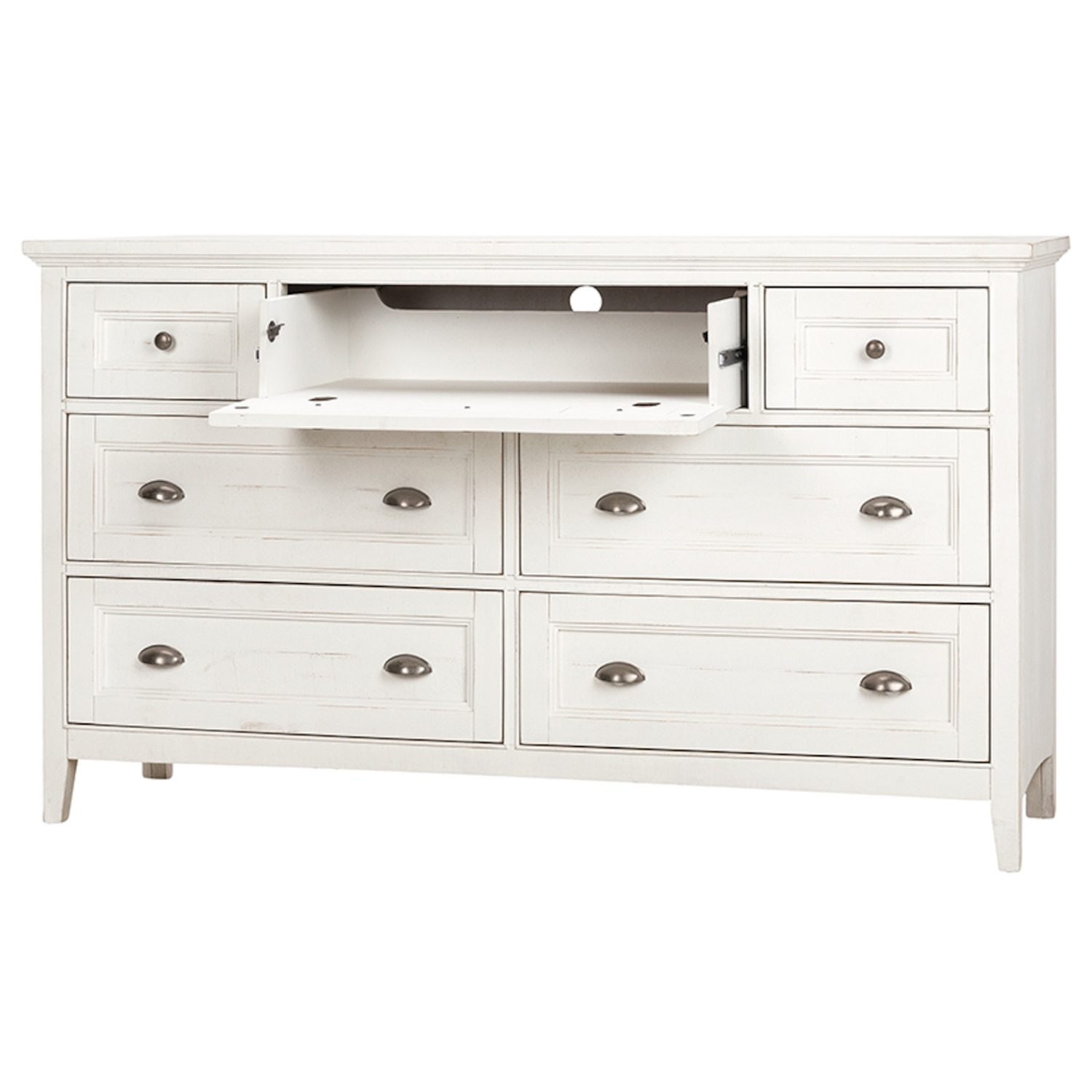 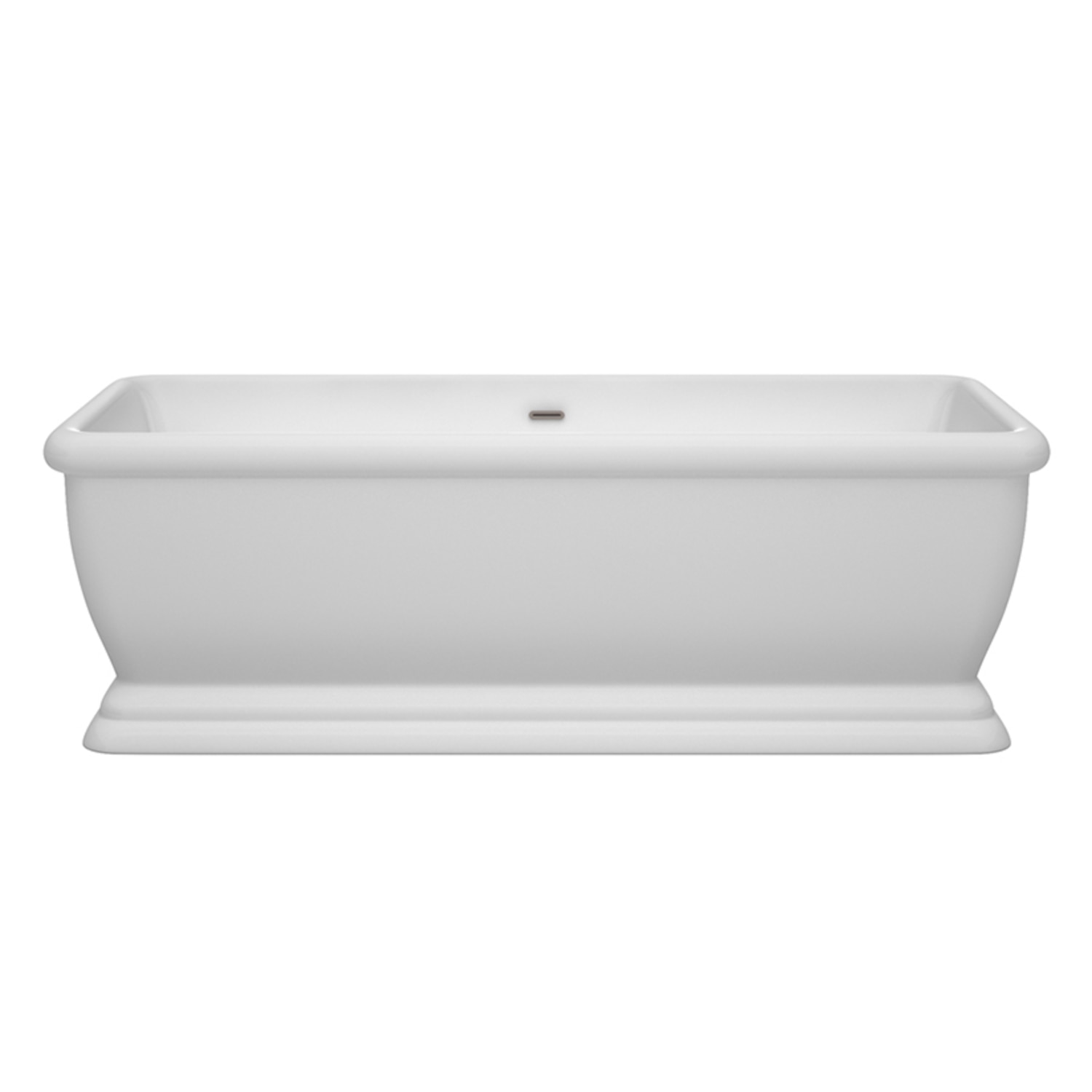 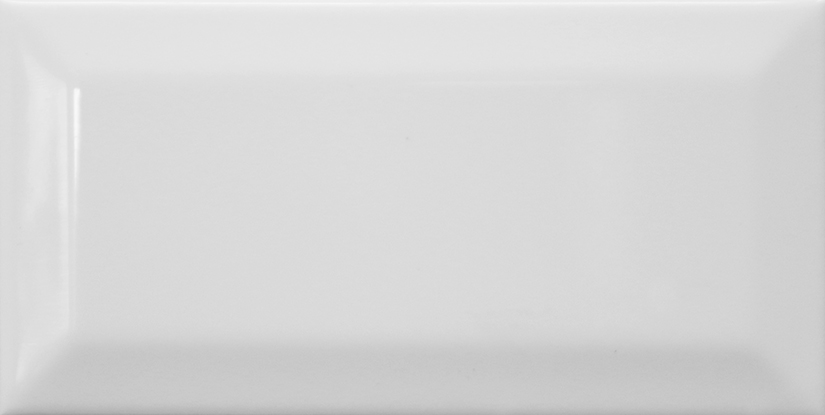 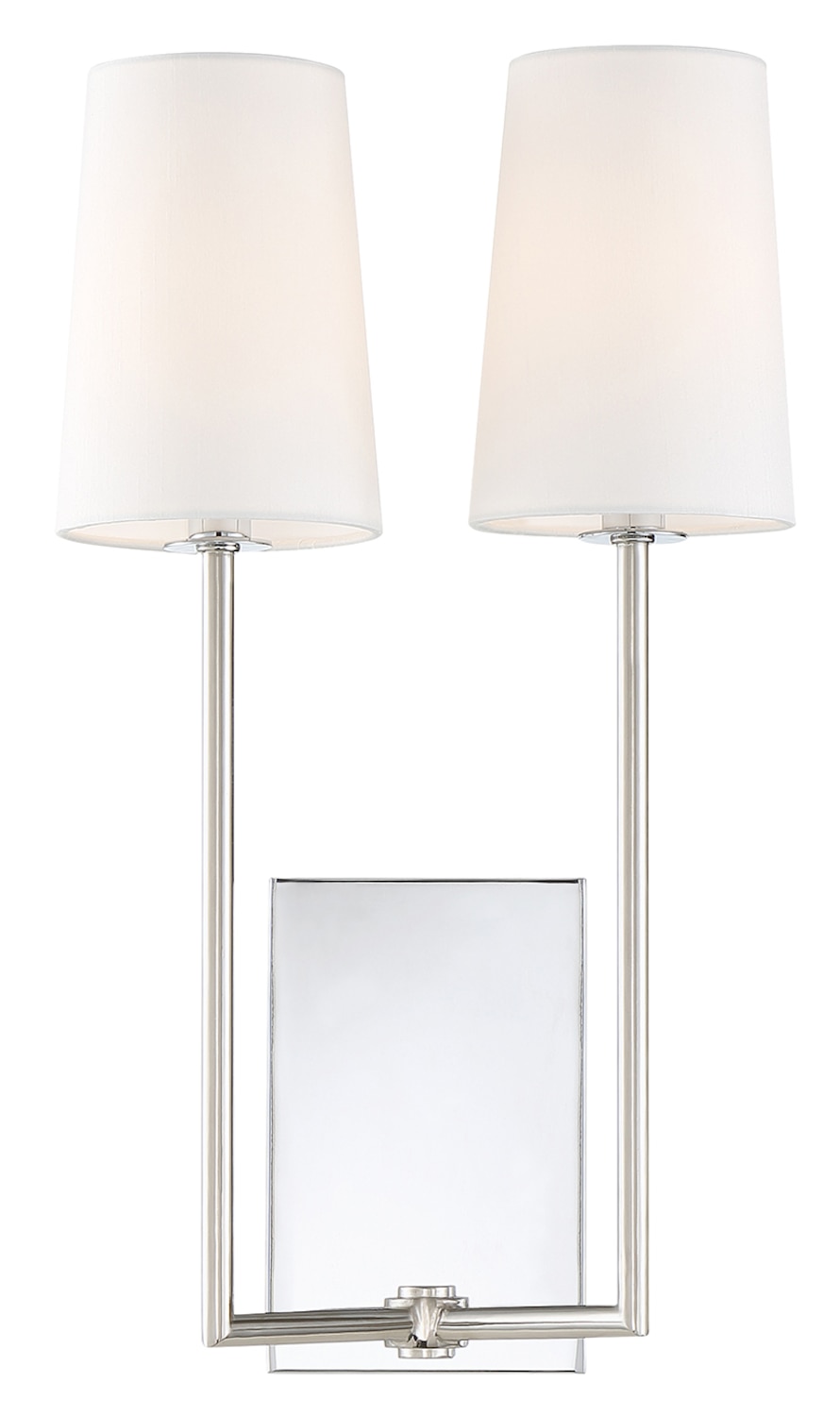 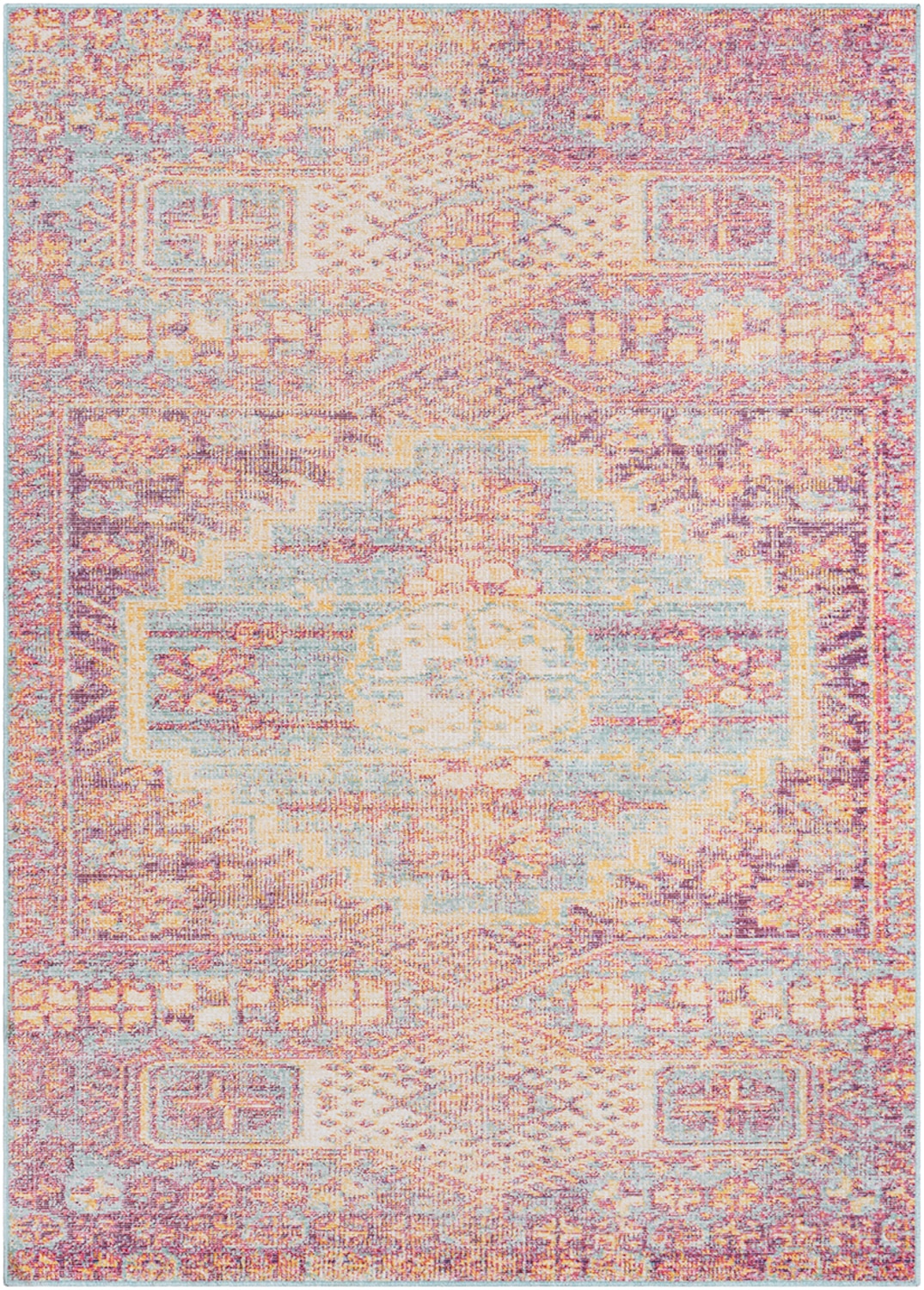 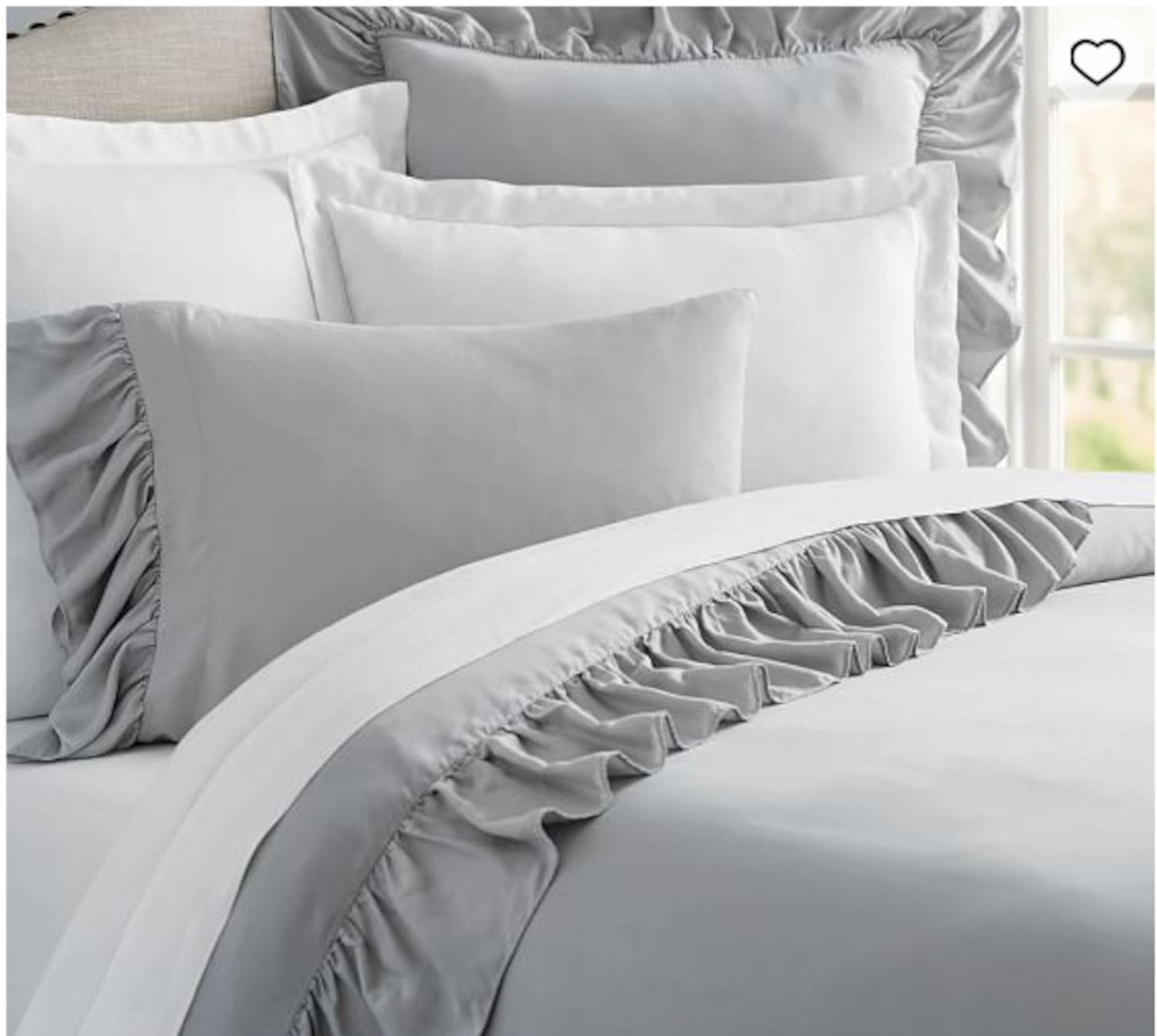 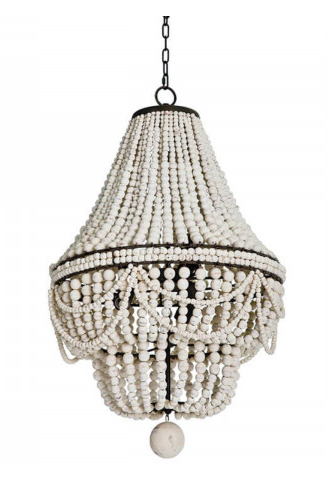 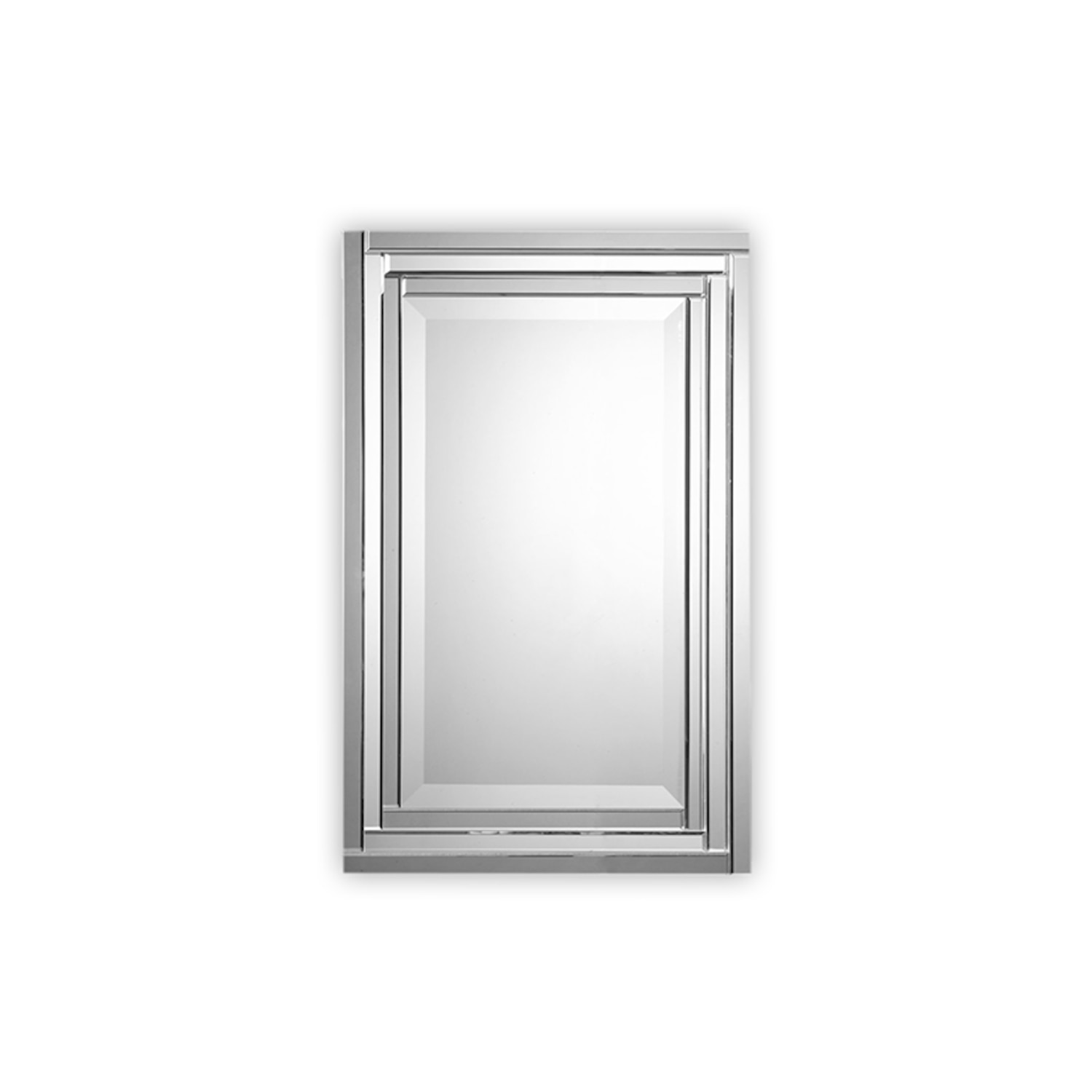 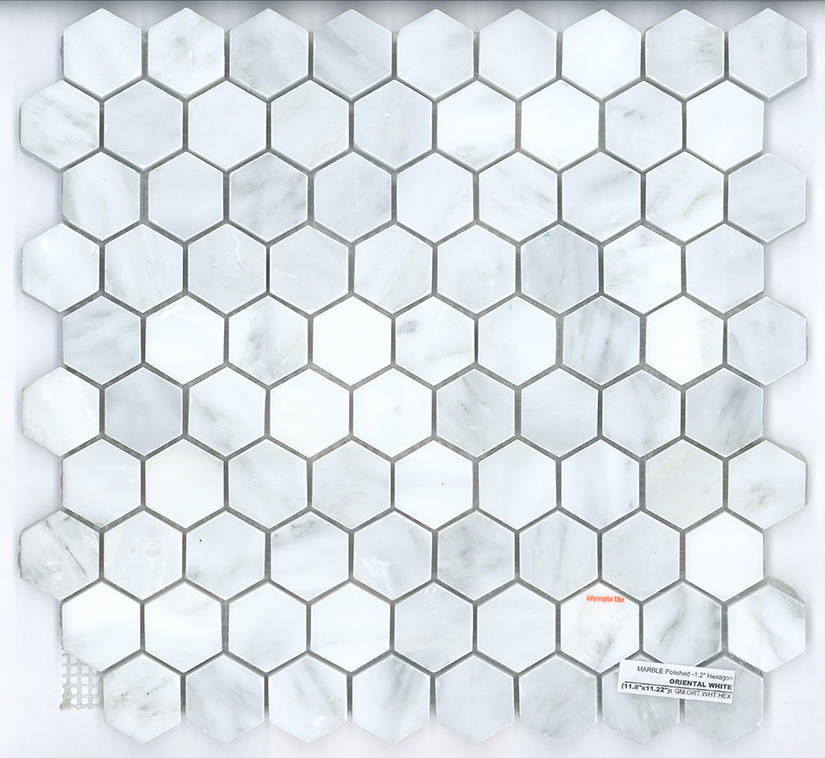 Every week, TV personality Jillian Harris commutes from Kelowna, B.C., to Vancouver with her baby, Leo, and spends her days in this sweet getaway.