Say goodbye to Eames chairs and teak sideboards — these are the home design styles that will be even more popular in 2018 than mid-century modern.

Mid-century modern is a style that has dominated design ever since its rise to popularity. First referenced as early as the mid-1950s, this design movement, characterized by its simple marriage of clean lines and gentle curves, really gained traction much later on, starting in the 1980s. Almost 40 years on, it’s still going strong and seen in residential and commercial properties all over the world. But we found ourselves wondering: What’s next in design? While mid-century modern doesn’t show any signs of going anywhere, there are other design trends and styles that are starting to muscle their way into the spotlight. So, we checked in with three designers to get their thoughts on the "new mid-century modern" and interestingly, all three identified styles with a strong sense of place. Here’s what they had to say: 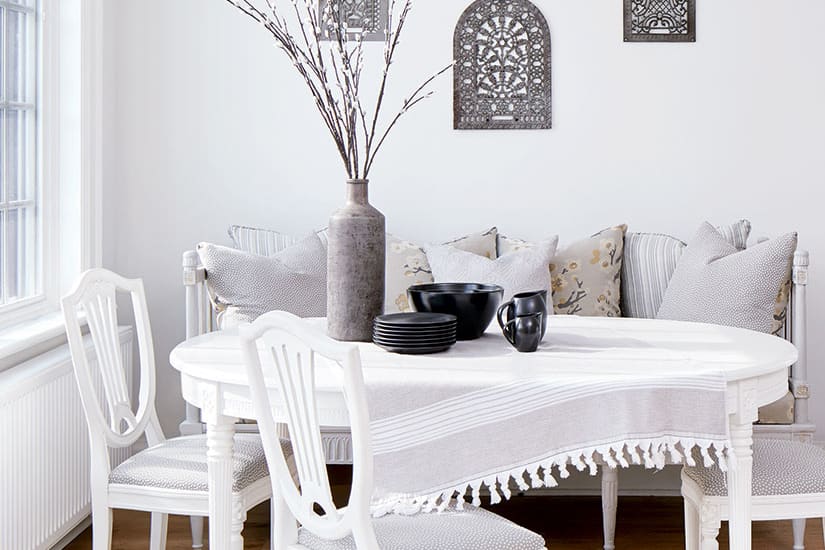 Ali Budd, President of Ali Budd Interiors says that Scandinavian design will continue to be a popular design movement that will experience some real longevity. “I think elements of Scandinavian design are on the rise,” she says. “We used to see a lot of dark floors and walls and now everyone wants that bleached out oak look and white walls.” And it’s a design style Ali is totally behind, especially since she says more and more people are living in small spaces. “It keeps things feeling white, fresh and bright and is truly an amazing backdrop for any other elements you want to introduce into your space." 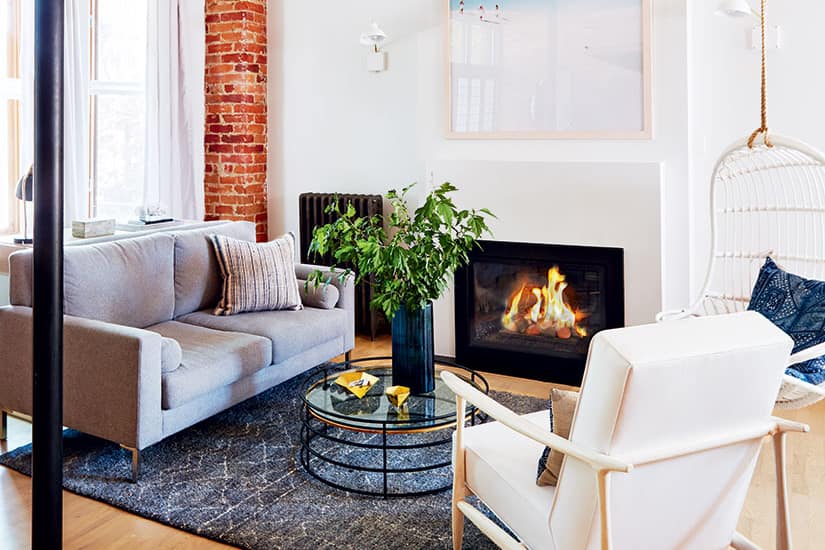 Jordy Fagan and Alana Firestone of Collective Studio strongly feel that 2018 is going to be all about bringing it back to beige. “Not the 90s yellowy-beige we all loved to hate, as it was all things grey these past few years,” says Jordy. “Instead, in 2018 it's all about soft beige and gray-beige, also known as ‘greige’, tan and warm neutrals. Think, layers of slubby linen and wools that feel organic and cozy.” Alana agrees: “It all seems to be inspired by the rise of Hygge and the strong influence from Scandinavian design as well as the culture of ‘California casual’,” Alana says. “When mixed with matte black accents, crisp white walls, and natural wood tones (like light oak), beige gives off a very modern, warm and inviting feel. Everyone is after a friendly and inviting home in 2018!" 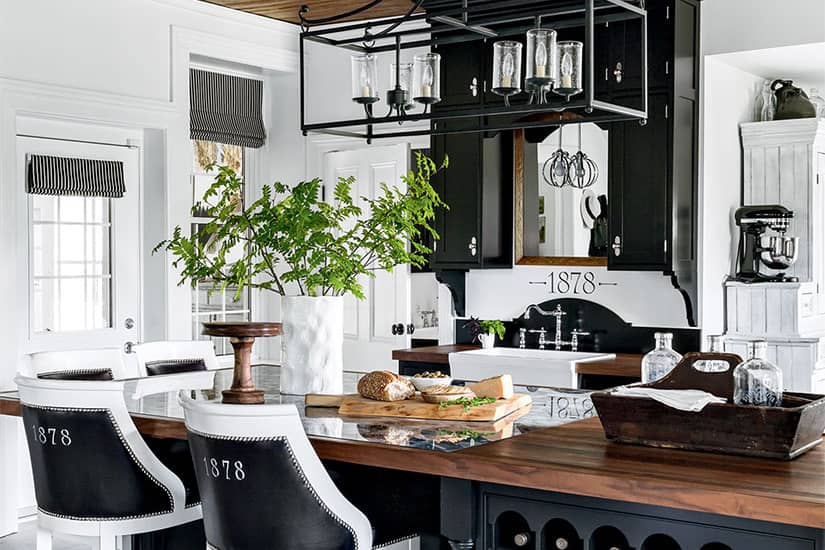 Shirley Meisels, principal designer Mhouse Inc says we need to look to the effortless style of the French for the next design movement that will really resonate. “Our beloved mid-century modern obsession is evolving and developing,” says Shirley. “I think it is here to stay but perhaps is growing up with the generation that brought it back in. I see the bell bottom, groovy, Brady Bunch vibe giving way to a more sophisticated look that, with a French aesthetic, combines strong curvy modern shapes, antiques, luxurious finishes and dash of mid-century here and there,” she says. “Strong art, mixed stone finishes and architecture is key.  The feel is collected and curated with the unexpected. Think ‘Parisian apartment’.”

7 pieces that'll give any room a Mid-Century Modern feel

From a clean-lined console to a peg-legged chair, these items will help you achieve that 70s vibe.

Move over, mid-century modern — this is the cool decor style now